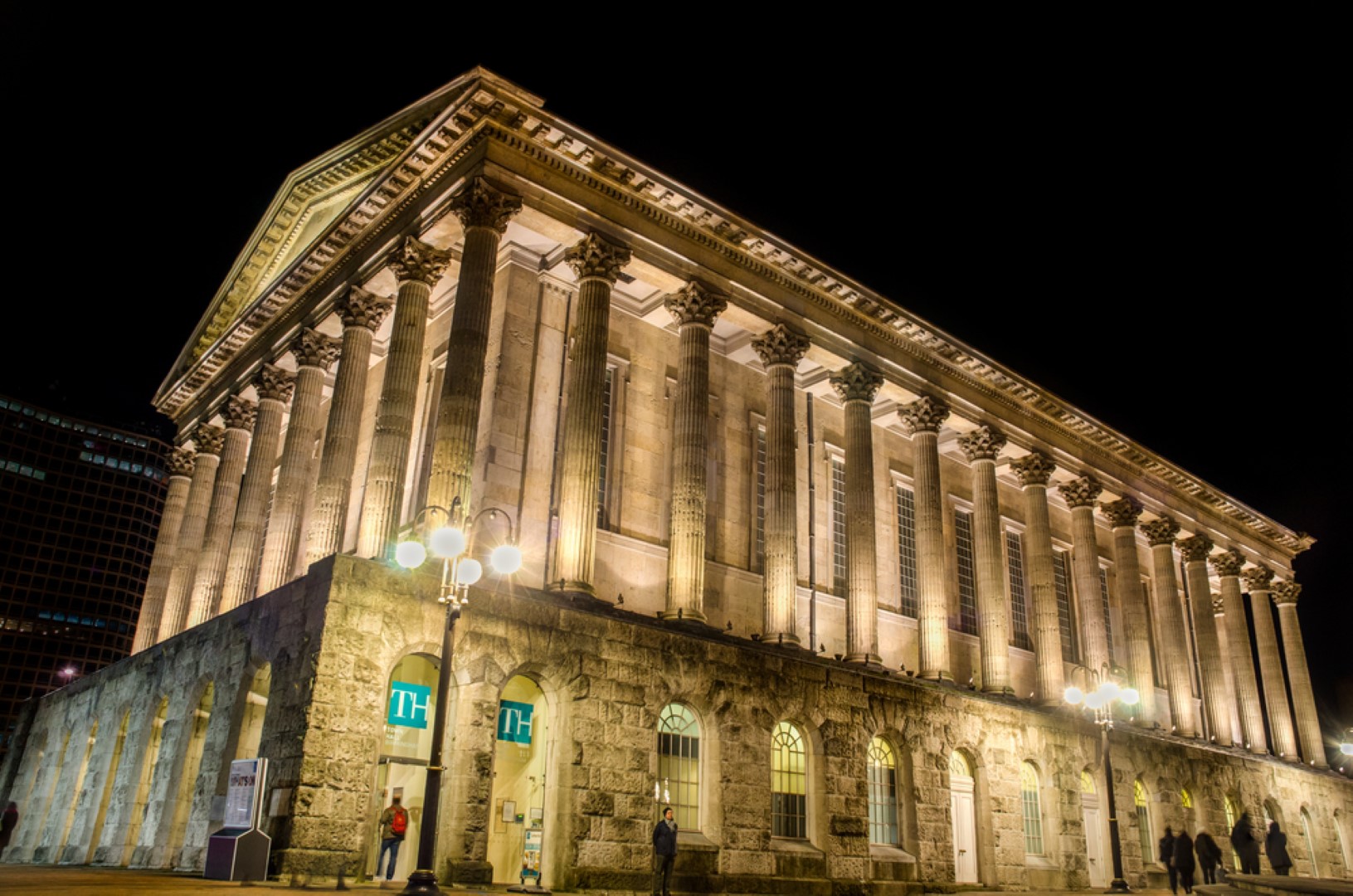 Birmingham Etymology - Where Does the Name Birmingham Come From?

What Is Birmingham Famous for?

Why Choose Student Accommodation in Birmingham?

Birmingham is second only to London in terms of inner-city population and also has the second most populous metropolitan area across the UK. The city is rich in history and is well-known as an industrial hub since the 18th century and still acts as a leader in retail and trade. Student life in Birmingham is never dull. With a great selection of culinary delights from around the world, a vibrant nightlife with comedy clubs as well as a thriving live music scene, having your Student Accommodation in Birmingham will be a great decision.

From a European perspective, the overall climate of Birmingham is warm and temperate with an average temperature of 9.2 °C, but from an equatorial perspective, Birmingham is definitely cold. The city witnesses heavy rainfall throughout the year. February is considered to be the driest month in Birmingham, while the heaviest rainfall is in December. As the warmest month of the year, July average temperature is around 14.1 °C. Make sure when booking your student accommodation in Birmingham to ask for available heating systems.

If you’re used to cold weather, you won’t be needing any drastic change in your wardrobe. However, if you come from a tropical country, or any place near the equator where summers are 40-ish and the coldest winter days are 20-ish, you’ll probably need some heavy clothes for this one, rain boots and jackets will be a must, thermals and scarfs are a necessity for day to day wear, and you must invest in a heat preserving shoes. GMT is Birmingham local timing, keep this in mind when booking your travels and student accommodation in Birmingham.

Is Birmingham Rural or Urban?

Birmingham is urban with an industrial touch and considered to be the second-most important city in England after London. Lots of rural villages like Wombourne, Tanworth-in-Arden, Alvechurch, Clent and Earlswood surround the borders of Birmingham with breathtaking natural scenery, so you can always have a quick getaway on the weekends. Earlswood is highly recommended for such an escape.

What are Some Must-Visit Places in Birmingham?

The city is globally known for its cultural impact, with exciting art and music scenes with huge art institutions, such as the City of Birmingham Symphony Orchestra and the Birmingham Royal Ballet. Walking around Cannon Hill Park is one of the cheap activities for students in Birmingham.

Students can also enjoy various festivals in the city. Supersonic Music Festival is a popular Birmingham festival that starts mid-July and lasts for a couple of days. Art And Science Festival is another popular festival among students. It celebrates ideas, research, and culture. It is held yearly with the collaboration of the University of Birmingham, and it usually starts in June.

Groats is a mixture of granules like wheat, oats and barley. Groaty Pudding is a meat stew soaked in this granular mixture along with leeks and onions, cooked up overnight in the meat - beef - broth. It’s similar to the French infamous delicacy “Beef Bourguignon”.

It’s not food; it’s how the food is made or accurately the pot in which the food is cooked. Balti is a large steel/iron dish. It is believed to be a Pakistani way of cooking food. You will find various destinations all over Birmingham in which Balti is served.

Not quite the healthy thing to eat, but it is said to be delicious for a quick on the go snack. As most of the Birmingham food, it was optimised to fit the culture back then and be an industrial one; Pork scratchings were made to be an energy source for labour workers who used to use every part of their pork meat, which led to this one. Pork scratchings are made by frying or roasting the pig’s skin, rind or both in its own fat.

Despite the very disturbing name, it’s known to be a budget-friendly, yet delicious quick meal that labour workers used to be fond of. Savoury Ducks are discarded meat and offal coated with bread crumbs and onions, served soaked in gravy and peas.

Transportations in Birmingham are very easy, with various transportation means inside and outside the city. Students can travel by train from and to the city and travel by metro inside the city. Additionally, cycling is available using the maps provided by the city’s councillor. Students can download the family-friendly cycling maps from here. Walk-it App is a very suitable application for walking lovers in case you are close to the place you wish to visit.

1. What is the average rent for student accommodation in Birmingham?

The average rent for student accommodation in Birmingham is £123; however casita has rooms starting £89.

2. How long can you stay in student accommodation in Birmingham?

Depending on the season, different buildings offer different tenancies. Typically by January, buildings start adding September intakes with 40 weeks or more stays. If you wish to book a room for a shorter period though, you can always ask your accommodation expert for recommendations.

3. What are the facilities I can find in my accommodation?

You can find many facilities in your student home in Birmingham, including Wi-Fi, on-site gym, maintenance services and much more.

4. Can I pay in instalments for a student accommodation in Birmingham?

Payments terms and conditions differ from one building to another so you will have to check the ' Payment Terms' section below your accommodation to find out if you can pay in instalments. Don't forget to always ask your student accommodation expert for further info.

5. When should I book a Birmingham student accommodation?

Book your student accommodation as early as you can to make sure you are ready on time and catch the early birds offers that most buildings offer early on.