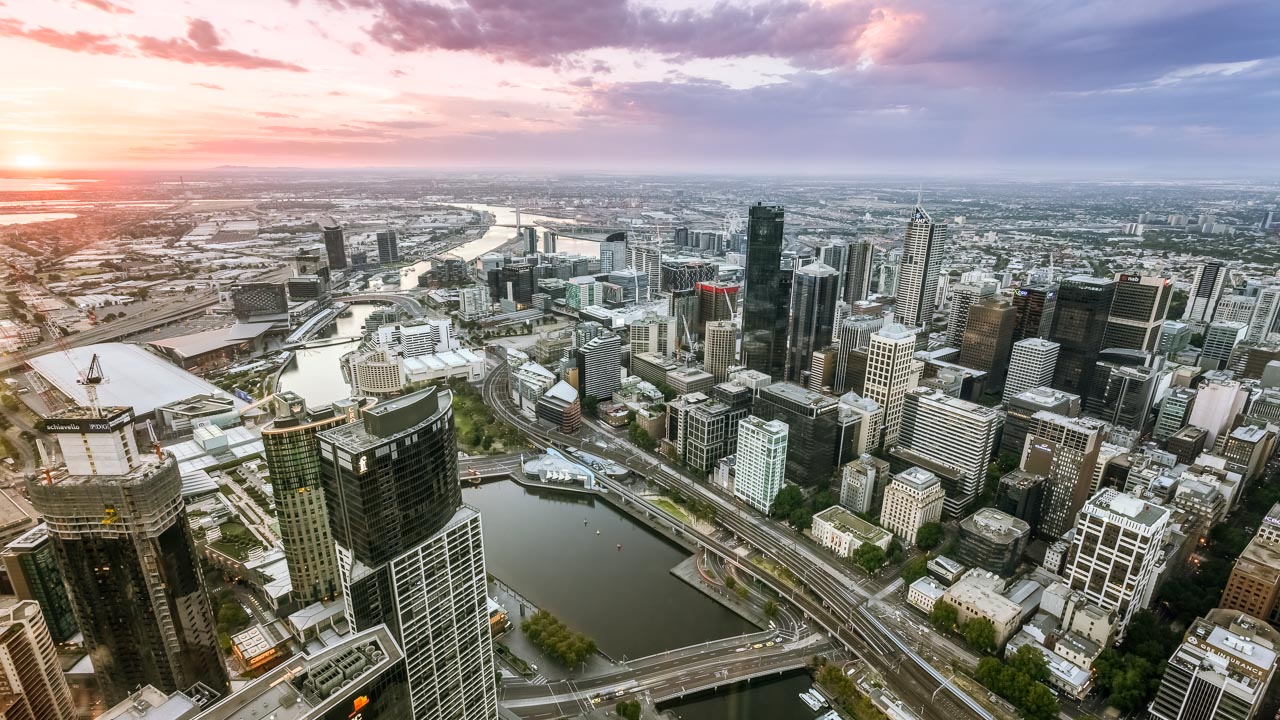 It is the state capital and the most populous city of the Australian state of Victoria and the second-most populous city in Australia and Oceania. Melbourne has 31 municipalities and is located on the large natural bay of Port Philip and stretches into the hinterlands towards the Dandenong and Macedon mountain ranges, Mornington Peninsula and Yarra Valley. As a result, Melburnians enjoy a temperate oceanic climate with warm summers and cool winters.

Melbourne, which is mostly referred to as Australia’s garden city, has significant historic buildings, such as the Royal Exhibition Building, the Melbourne Town Hall and Parliament House. There is also plenty of park and gardens in Melbourne and its surrounding suburbs, such as in the municipalities of Stonnington, Boroondara and Port Phillip, south-east of the central business district.

The University of Melbourne, which is the second oldest university in Australia, was ranked first among Australian universities in the 2016 THES international rankings. Further, RMIT University is ranked number 17 in the world in Art & Design, and number 28 in Architecture since 2017. Recently, the number of international students has increased remarkably and as a result, the number of purpose-built student accommodations in Melbourne has increased.

The integrated public transport system in Melbourne includes extensive train, tram, bus and taxis. Today, the Melbourne rail network has 209 suburban stations on 16 lines which run from the City Loop. Flinders Street Station is considered as Melbourne’s busiest railway station; it was the world’s busiest passenger station in 1926 and still it is considered as one of Melbourne’s essential landmarks.

The largest tram network in the world is in Melbourne, as it goes back to the 1880s and it is considered and an iconic cultural asset and a touristic attraction. It has more than a single line and it has 250km of tracks, 487 trams, 25 routes, and 1,763 tram stops. The free City Circle route has Heritage trams operating on it. It is noteworthy to mention that this extensive tram network did not compromise on the bus’s network, which has almost 300 routes servicing outer suburbs and fills the gaps of rail and tram services. But as previously mentioned, the number of international students is rapidly increasing, Melbourne has developed a bicycle sharing system which uses a network of marked road lanes and segregated cycle facilities.

One of the top five ports in the Southern Hemisphere is the Port of Melbourne. On top of that, Melbourne has 4 airports; the city’s main international and domestic one is Melbourne Airport, at Tullamarine, which is the second busiest in Australia.