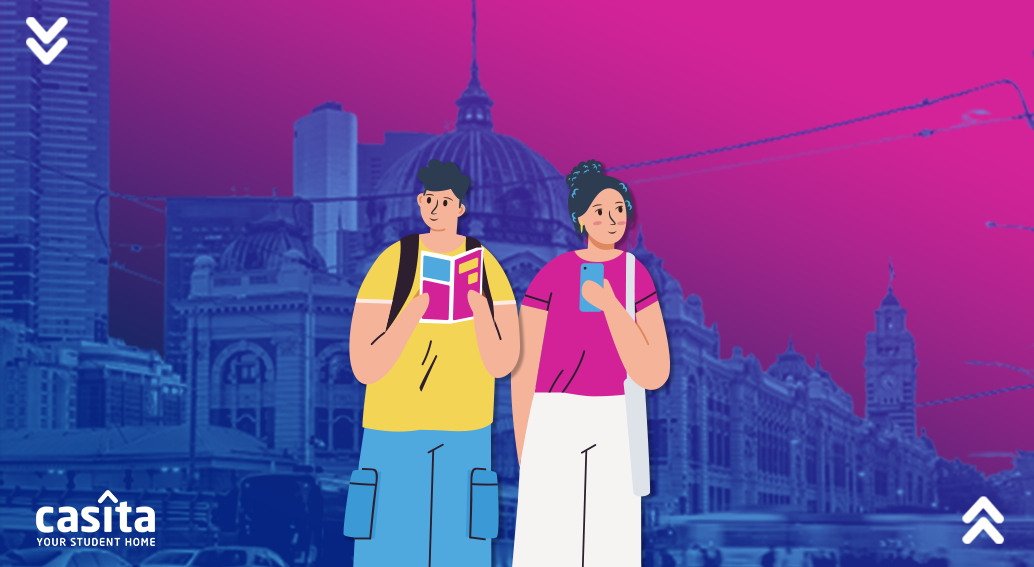 Melbourne is a city full of surprises. Here are some fun facts about Melbourne we bet you did not know about them. Let's find out!

The first traffic lights ever that were put in Australia are in Melbourne. To solve the rising issues of simultaneous vehicle management and increased pedestrian traffic, they underwent their initial testing in the middle of 1928 at the intersection of Swanston and Flinders streets.

Melbourne is largely to credit for the popularity of chocolate. The original creators of the Cherry Ripe in 1924, the Crunchie in 1929, and the Freddo Frog in 1930 were chocolate manufacturers MacRobertson's Steam Confectionery Works, based in the Fitzroy neighbourhood of Melbourne. Before the business was sold to Cadbury in 1967, they kept making these for many years. 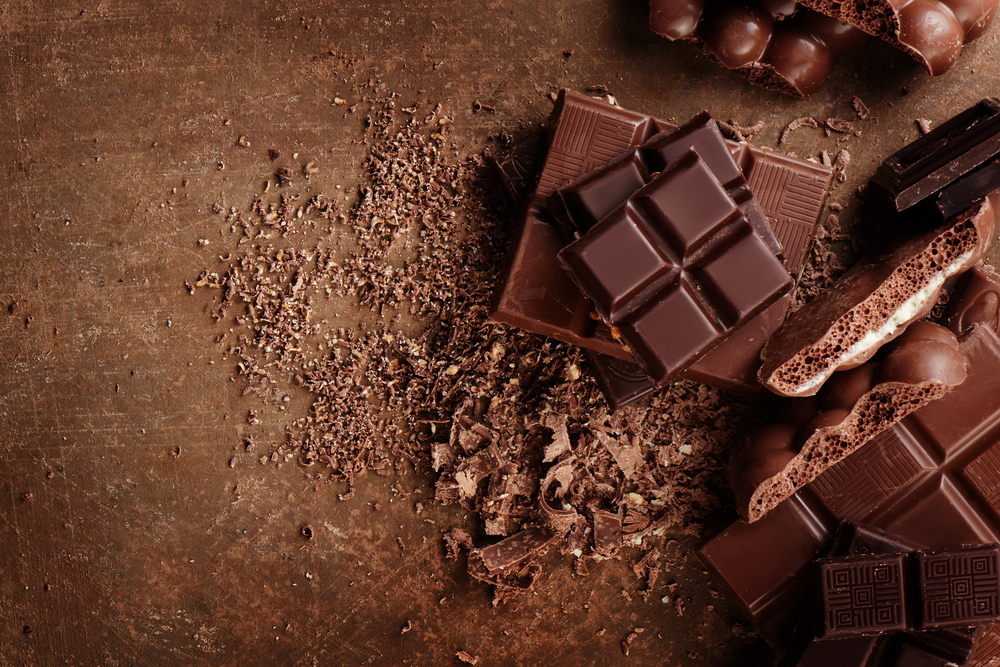 After one of the city's founding founders, John Batman, Melbourne was once called Batmania. He proclaimed the area to be a "good place for a village" after finding the first settlements in central Melbourne. The name was never adopted, though, and the territory was ultimately given the name Melbourne in honour of Lord Melbourne, who was Britain's prime minister at the time.

Melbourne has a high heat tolerance. The sun usually always shines on this city, as you would anticipate anywhere in on the Australian Continent. The highest temperature ever recorded in Melbourne was 115.5 degrees Fahrenheit (46.4 degrees Celsius) in 2009, yet it can occasionally get a little too hot to bear. 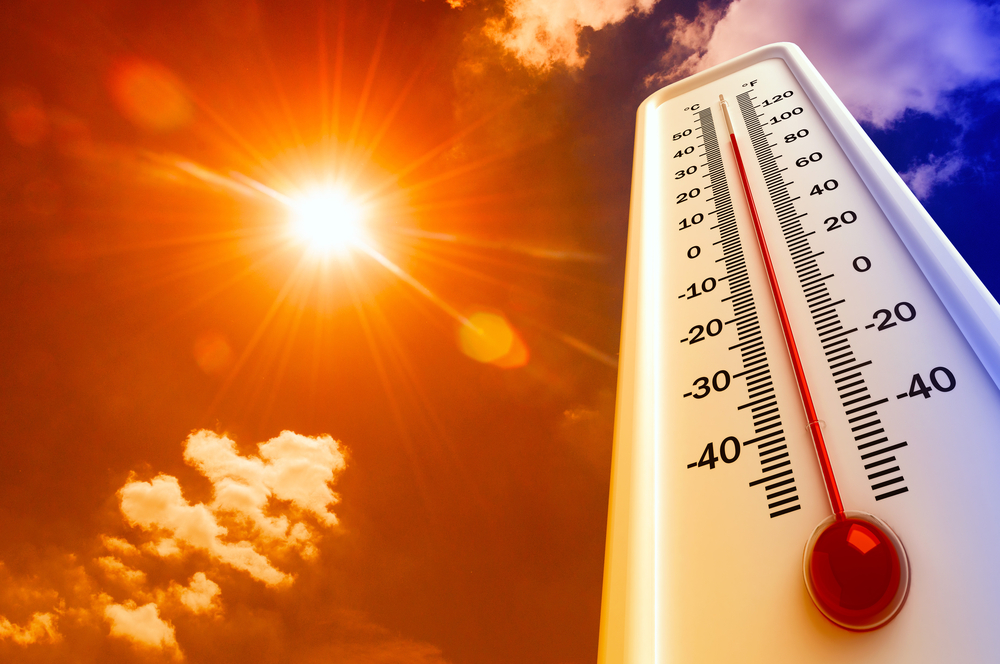 The National Gallery of Victoria in Melbourne is home to the largest stained-glass ceiling in the world. The Persian Rug of Light is a masterwork of geometric design by Australian artist Leonard French. It has 224 tiles in a rainbow of hues and measures an enormous 60.9 x 15.24 metres.

Melbourne is the recognised fox capital of the world, according to the RSPCA. In the city's urban region, there are reportedly 6 to 23 foxes for every square kilometre. Despite these numbers, seeing one is still relatively unusual, and urban foxes are highly prized. 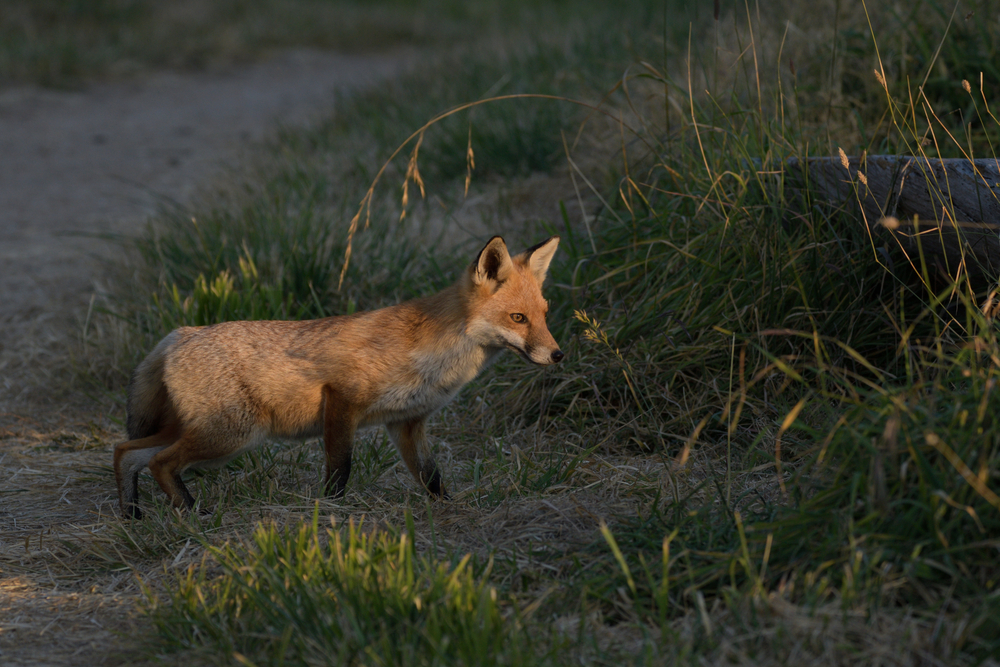 Public bathing was formerly Melbourne's biggest draw. On sweltering summer days, locals would gladly leap into the Yarra, the sea, and the City Baths to cool off. Due to its widespread use, the city's beaches still have more than 1,800 bathing boxes lying about.

In Melbourne in 1888, the first batch of the now-famous Australian beer Fosters was made. Despite being created right here in the city by American brothers William and Ralph Foster, it has come to be associated with the "Aussie" love of a good cold tinnie.

One for Sport Lovers

Melbourne is the only city in the world with five international standard sporting facilities on the outskirts of its central business district: the Melbourne Cricket Ground, Docklands Stadium, Rod Laver Arena, Hisense Arena, and Olympic Park in Melbourne Park. The city is utterly obsessed with sports.

In keeping with the subject of sports, Tom Wills and his companions created one of Australia's most well-known games, Australian Rules Football, in Melbourne in 1858 as a way to keep cricketers in shape during the off-season.

6 Easy Steps to Apply to the University of Melbourne
Read to get ready for the next academic year!
Top 5 Study Spaces in Melbourne
Did you know Melbourne is full of great places to study in?
5 Student-Friendly Activities in Melbourne
International student life in Melbourne is vibrant and diverse
So what are you waiting for?
Let our accommodation experts guide you through the Explore, Discover, Secure process in order to find the most suitable room, close to your institution, within your budget and according to your needs.
Sign up for our newsletters so you can have the latest Student Accommodation News at your fingertips.
UK
London
Birmingham
Glasgow
Liverpool
Edinburgh
Manchester
See all cities
Australia
Sydney
Melbourne
Brisbane
Perth
Adelaide
Canberra
See all cities
USA
Charlottesville
New York
Fort Worth
Atlanta
Raleigh
New Orleans
See all cities
Casita
Become a Partner
Blog
News
Testimonials
Why Casita?
Accommodation
How it Works
Contact Us
Useful Links
About Us
Terms of Use
Privacy Policy
Sitemap
FAQs
Careers