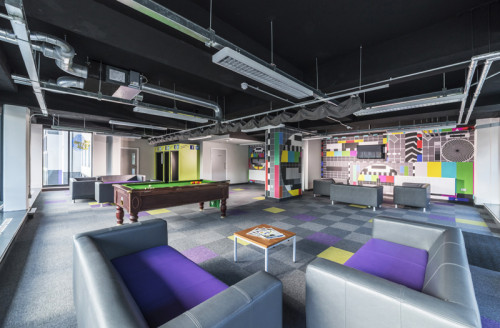 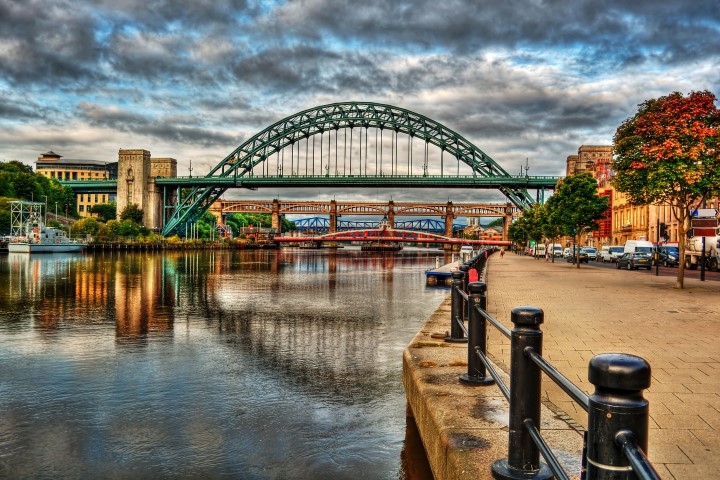 Newcastle city is located on the northwestern bank of the River Tyne, and that's why it is officially called Newcastle upon Tyne. It is known for its industrial history, as it was a significant shipbuilding and manufacture centre during the industrial revolution, and currently, it is a centre of commerce, arts, and sciences. It is popular with football fans thanks to Newcastle United Football Club, one of the premier league football teams, founded in 1892. It's also known to be a famous student destination, with many student homes available around the city to accommodate international students. Newcastle's population is currently about 322,278. Thus, it is the most populous city in the North East. Moreover, it is the driest city in the UK with cool to cold winters and warm summers with very long daylight hours.

While living in Newcastle, you should check out some of Newcastle’s famous parks like Richardson Dees Park, a park with a tennis court, bowling centre, cycling area, skateboard area, and even a gym. Furthermore, Newcastle student attractions such as the Tyne Bridges are worth a visit. These seven renowned bridges are known among architectures as the bridges that caused a revolution in the industry. Tyne Bridge is the most well-known as it was the largest in the world upon construction in 1928. Newcastle Castle is another popular city attraction; it was built in 1172 with high towers that provide stunning views of the city.

Newcastle hosts various festivals and events. During the summer, you can visit the Lindisfarne Festival, the ultimate summer festival party held on Northumberland coast with stunning views of the mythical and magical Island of Lindisfarne. Other Newcastle festivals worth checking out include the yearly free Art Festival held at St Gabriel’s Church, and the FE Festival at Newcastle College, a celebration full of interesting performances to catch.

Finally, cheap student transportation in Newcastle is plenty. Nexus Tyne and Wear Metro are the primary methods of transportation in the city. The Nexus Metro is one of the UK's most efficient rapid transport systems. If you wish to check the metro lines, you can find a full map on the council's website.