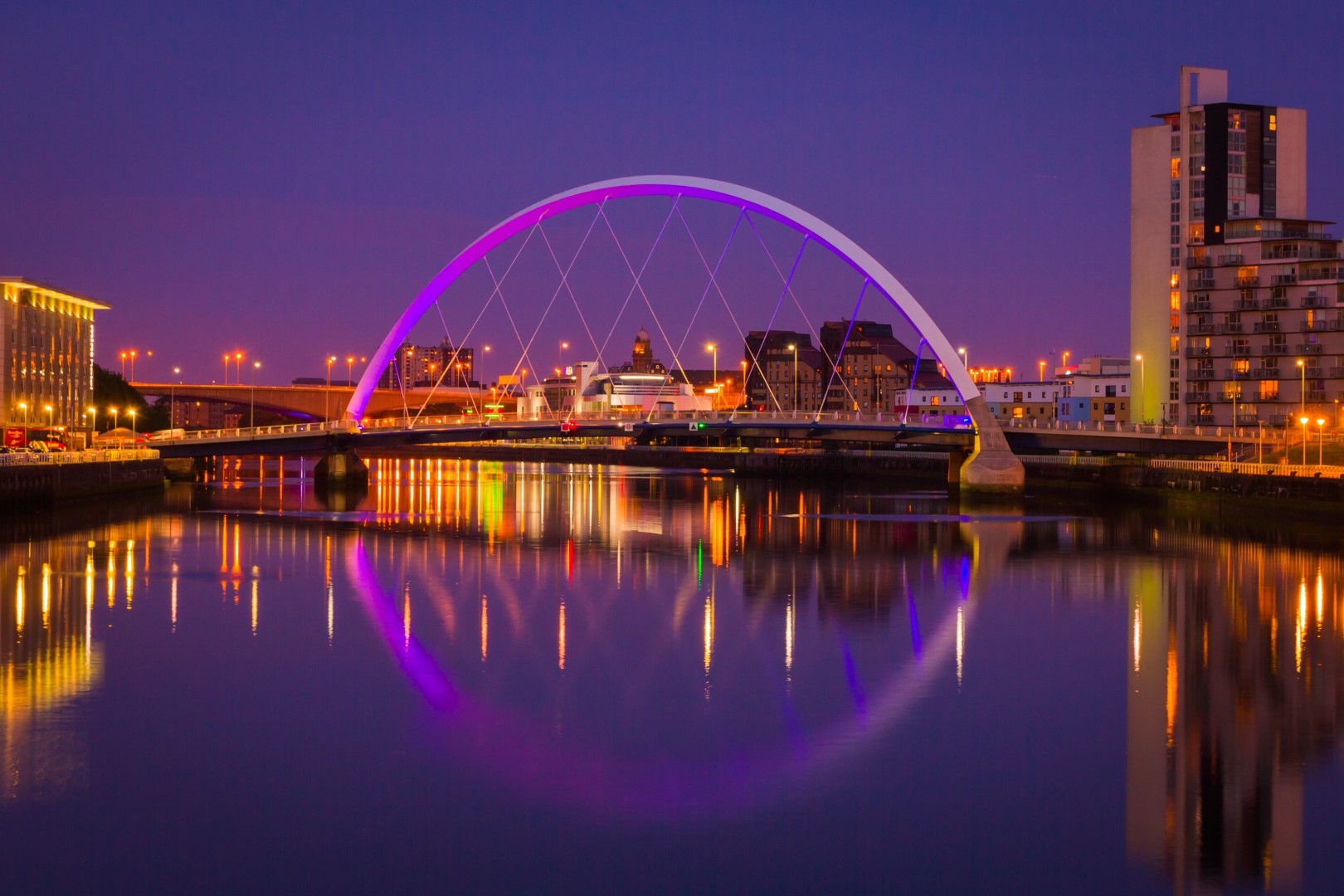 Glasgow Etymology - Where Does the Name Glasgow Come From?

Originally Brittonic, “glas” means “green” and “cöü” or “gow” means “hollow”, and together they form "green-hollow" which is said to be referring to the ravine near Glasgow Cathedral.

What Is Glasgow Famous For?

Glasgow is almost seven hours away from London by car with a total distance of 411mi/661km. A much shorter amount of time is consumed when using the underground, around four hours and 40 minutes in total, from Glasgow Central station to Euston station.

Why book Student Accommodation in Glasgow?

Because of its diversity and cultural importance, Glasgow is a famous destination for international students. It has a lot of highly-regarded universities. The Glasgow School of art is one of these schools; it is a well-known school for its unique contribution to the field of visual creations (Game Design, 3D modelling, fashion design etc.). Other internationally recognized universities include the University of Strathclyde and The University of Glasgow.

What to Pack and Glasgow Local Timing

Is Glasgow Rural or Urban?

Holding the third most populous city in the UK, Glasgow is urban with the fact that it was a rural settlement back in the old days. Besides that, Glasgow is considered to be not only urban but also the largest seaport in Scotland, UK.

What are Some Must-Visit Places in Glasgow?

Located on the River Clyde in Scotland's western Lowlands, Glasgow is a city that is known for its unique architecture and cultural background. It is the third-largest city in the UK after London and Birmingham, and probably the largest city in Scotland. The Scottish population inside Glasgow alone amounts to 40% or more of the overall Scottish population. Glasgow is a historical city with various architectural highlights. It is generally known for its 19th century Victorian buildings including Crookston Castle, Glasgow Cathedral, and more.

Glasgow’s attractions are of great popularity among international students. They can enjoy a quick visit to the Kelvingrove Museum, where they sometimes offer free tours. Glasgow science centre is another student attraction that is highly suitable for science major students. Some of the other attractions include Glasgow Film Theatre, Riverside Museum, and The Mitchell Library.

8- Paisley Campus, University of the West of Scotland (UWS)

Getting around Glasgow is very easy. If you are a student going to Glasgow for the first time, you can download the Traveline Scotland app where you can find all types of transportation information. There is also a smartcard for daily transportation via the subway and there is The SPT "Roundabout" ticket which allows you unlimited trips in one day. Glasgow’s subway line is called Clockwork Orange; it is the third oldest subway in the world. It got its name from the circular shape of the stations on the map. You can find the detailed map of the stations on SPT’s website -  the main company that runs the subway right now. Bus lines are also available all over the city.