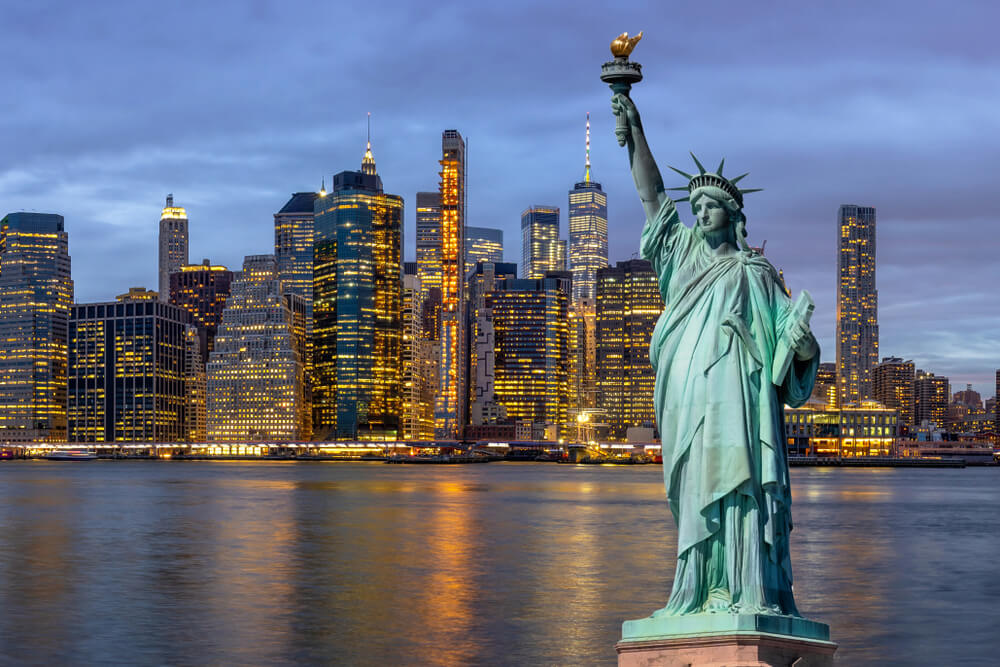 New York City is known to be the City That Never Sleeps as it runs 24/7 services in its areas and shops. It is the centre of the largest metropolitan area in the world and is named as the cultural capital of the world for its diversity.  It has the largest foreign-born population worldwide. There are 800 languages spoken in the city, making it a diverse destination for university students seeking to study and live in the USA.

International students studying in New York City are presented with a wide range of opportunities and more than 80 educational institutions to apply to. New York University (NYU), Columbia University, Fordham University, City University of New York and Yeshiva University are among the top universities nationally and internationally. The community of college students in New York City is bustling and vibrant, where you get the chance to meet other students with a different cultural background. Moreover, there are various student activities and gatherings held throughout the city, so students claim it as their cultural hub

While you're living in the city, make sure to take the time to visit the famous landmarks that give the city its unique charm. It is located on the biggest natural harbour all over the globe; New York Harbor gives the city a coastal geographical area. The harbour enfolds Liberty Island that has the most iconic statue all over the globe. The Statue of Liberty is a neoclassical sculpture that has welcomed travellers and visitors throughout history, strengthening the concepts of liberty and peace. Make sure to take a ride through the historic Brooklyn Bridge and visit the Broadway theatre.

The metropolitan area is widely connected through a network of transportation links that make it easier for university students to move around easily and reach their universities on time. You can depend on the New York City Subway that operates 24/7 linking you around the city. There are buses every couple of minutes with bus stops spread through its streets. In addition, you can use your bike to travel around the neighbourhoods as there are designated bike routes for your convenience.