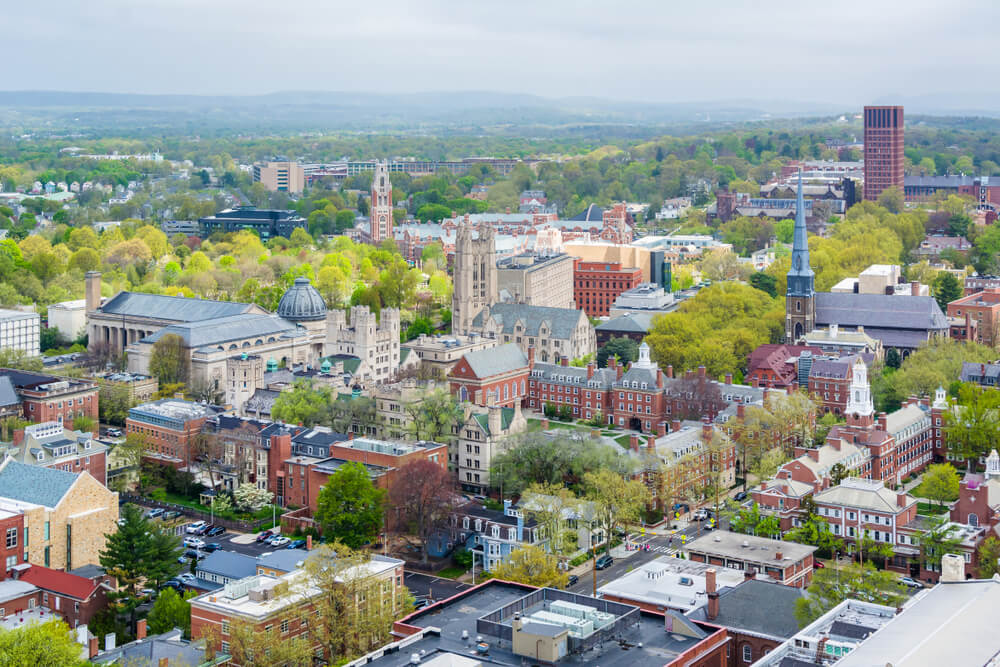 Located on the northern shore of Long Island, New Haven is a coastal city in Connecticut. It is a part of the New York metropolitan area, with a population of over 857,794, which makes it the second-largest city in Connecticut after Bridgeport. The English Puritans, who founded the area in 1638, planned the town according to "Nine Square Plan," a design grid that was still new to the field at the time. This made New Haven the first planned city in the USA.

New Haven is the home to multiple top universities, Yale University, the third-oldest institution of higher education in the United States, is located in the city. It was founded in 1701, and it ranks 3rd overall on all the universities of the united states. Southern Connecticut State University, Albertus Magnus College, and Gateway Community College are few of the other educational institutions in New Haven.

Wherever your student home will be in New Haven, there are significant city attractions that you must visit in this city. East Rock Park, a 425 acres stunning park that includes a 365-foot-high, 1.5-mile-long rock, is such an attraction. Climb to the top if you wish to enjoy the views of Long Island and New Haven. Moreover, you cannot miss the park's Civil War Soldiers and Sailors Monument, Indian Head Peak, and Pardee Rose Gardens, where you can watch one of New England's most beautiful rose displays.

Another New Haven landmark you should never miss is the Lighthouse Point Park with its charming beach, and popular fishing spots this park is so popular that you must check it out. Unfortunately, the 1840 lighthouse is not open to the public. However, the garden of the lighthouse has multiple accessible picnic tables suitable for a lunch date with your student home flatmates. This is also a perfect place for a selfie with a stunning background.

New Haven also prides itself in having diverse festivals that interest many youth. The International Festival of Arts and Ideas is an example of such festivals. It hosts multiple exciting performances, lectures, concerts and even talks with famous stars. It usually starts in June and lasts for a week or two depending on the events program released in April.

If you intend to live in New Haven, you need to know all the public transport options available. There are direct shuttle buses provided by Yale University to and from most of the railway station. Railway services are mostly provided by AMTRAK railway, Shoreline East and Metro-North Railroad, and they help you reach almost everywhere in the city. New Haven also has a stable bus schedule provided mostly by CTtransit. You can check the route of a particular bus by writing its number on CTtransit's website.