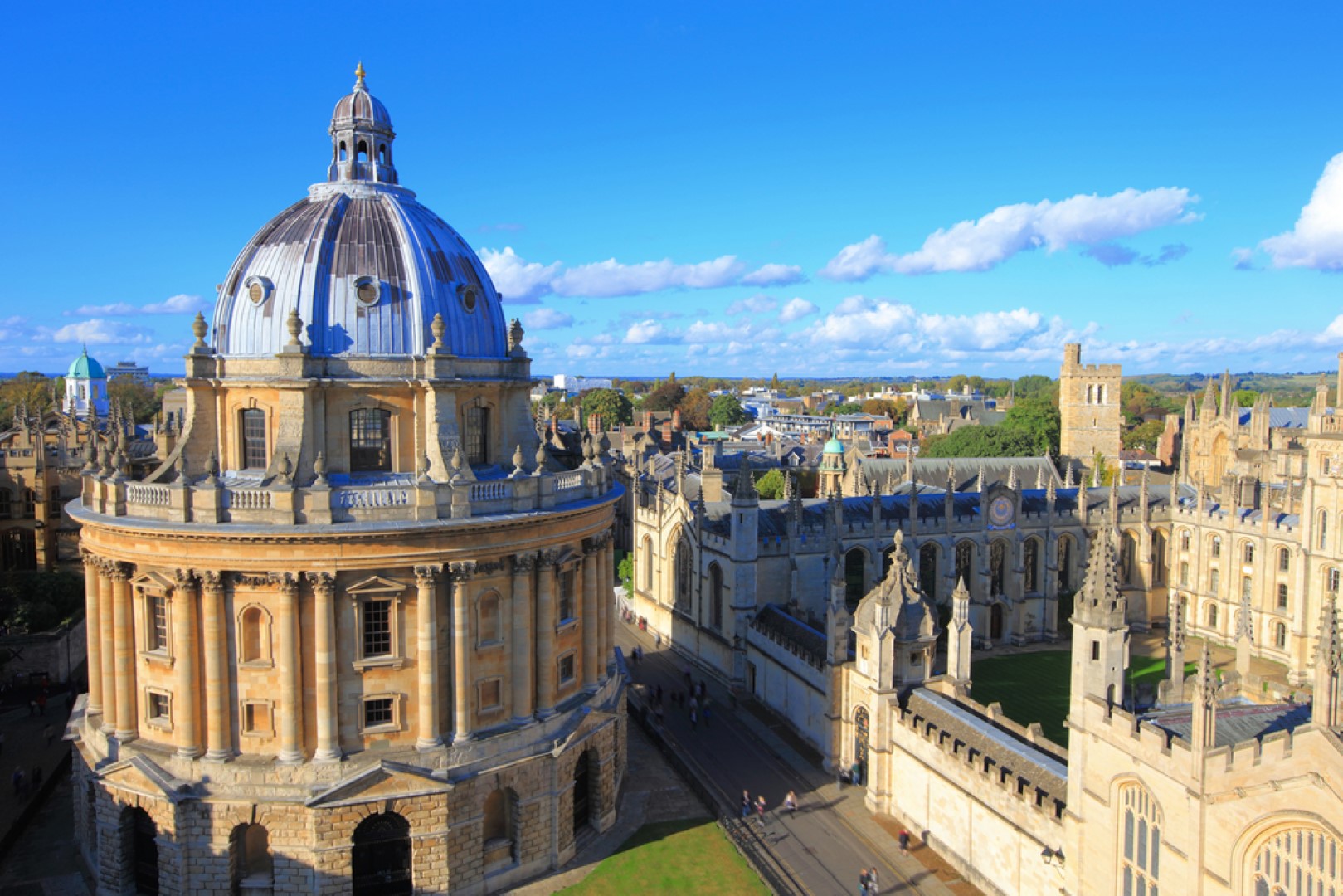 Oxford is a world-renowned university city with various student housing options located in Oxfordshire county in south-east England with a population just over 150,000. It is home to the esteemed Oxford University, the world’s very first English-speaking university dating back to 1096. Oxford is known as the “City of Dreaming Spires” after poet Mathew Arnold called it so in a poem thanks to the university’s breathtaking architecture. The weather in Oxford is in tune with most of the UK. While it can be unpredictable, mostly summer is warm and winter in Oxford is mild, yet rainy.

The University of Oxford is one of the most international cohorts in the world, where more than one-third of all students of undergraduate and postgraduate level are international. Oxford is also home to Oxford Brookes University, with around 17,000 students spread across 4 campuses in and around Oxford, including one campus located in Swindon.

There are numerous historic buildings, galleries, and museums in the city, many of which are part of Oxford Colleges. With this historical importance and arguably one of the best universities in the world, Oxford is the place that many of the world’s most ambitious students and scholars become ingrained to its 900-year history.

There are many fun things to do in Oxford while you’re studying there. Oxford University’s Museum of Natural History and its Botanic Gardens area huge part of the city’s history. The Bodleian Library, the university’s main research library, is the second-largest in the UK, with more than 12 million items to explore and stunning architecture to marvel at. It’s hard to miss Radcliffe Camera, the library’s reading room, which dominates the skyline. A walking tour of Oxford highlights all the famous student destinations to visit in Oxford and a Harry Potter Oxford tour includes many of the buildings used in the making of the iconic movies. Shopping in Oxford’s High Street is among the best things to do in Oxford with your friends.

The city is an extremely popular tourist destination with over 9 million tourists each year, and being only one and a half hours from both London and Birmingham means easy access to major airports and train stations.