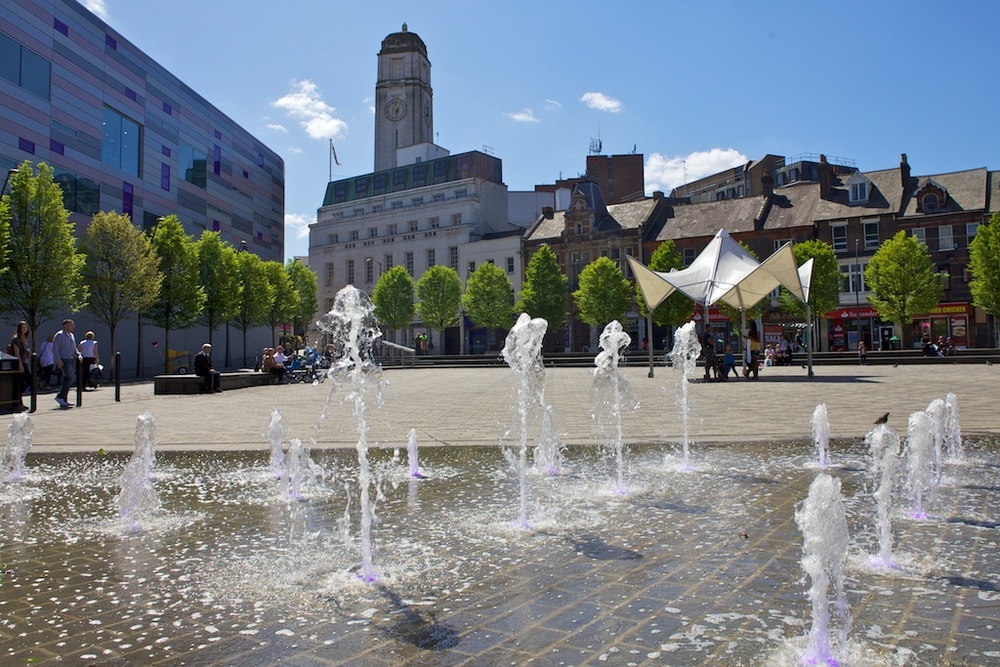 Luton Etymology - What does Luton mean?

Although this is usually quoted etymology, there is evidence to show that Luton is named after the Celtic god Lugh, pronounced “loo”. The river was once called Lugh and the settlement Lugh's Town, later becoming Luton.

What Luton Is famous for?

Luton Location - How to Get from London Luton to Central London?

Luton is about a one-hour car ride from London, give or take a few minutes when taking the train from Luton to St Pancras International station in London.

Why Book Student Accommodation in Luton?

Luton is considered a great place to live as an international student. Shopping in Luton is to die for with many department stores available and there’s a variety of excellent dining options to explore as well. The nightlife in town is a good thing about living in Luton, too. There are lots of entertainment venues such as the Luton Library Theatre and it holds multiple sports events throughout the year. The town is known for its beautiful parks where you can enjoy a surreal walk every now and then. Wardown Park boasts an interesting history you can discover on a quiet weekend. You could visit the Whipsnade Tree Cathedral if you’re looking to witness breathtaking architecture.

Luton Town is among the largest towns in Bedfordshire and it’s located in the south-east of England. It is also considered a borough and a unitary authority area of the county. Luton’s population is about 200,000, making it one of the UK’s most populated towns that don’t have city status. The town has a great location right by the picturesque River Lea, from which its name is derived, just 30 miles northwest of London. Sports fans can follow the town’s famous football team Luton FC who have repeatedly been at the top of the English league and won the cup in 1988. They have been playing at Kenilworth Road stadium, Luton Town Stadium, since 1905.

Luton is home to the University of Bedfordshire which is perfectly situated in the centre of town. The esteemed university has a history that goes all the way back to 1882 and officially gained university status in 1992. It has four main campuses, two of which are located in Bedfordshire and two in Buckinghamshire. It was internationally recognized by the Research Assessment Exercise in 2008 among the top universities in the areas of Communication, Cultural, and Media Studies; English Language and Literature; and Social Work Policy and Administration. Around 14,000 students attend the university in Luton with 4,500 being international students.

What to Pack and Luton Local Timing

You’re packing for somewhere cold and rainy, so get your rain gear intact, some scarfs, and thermals for day-to-day use; jackets are also essential and wool padded gloves can be useful. GMT is Luton’s local timing; you should keep this in mind when booking your travels and student accommodation in Luton.

Is Luton Rural or Urban?

Luton is urban with a rural flare due to the fact that is part of Bedfordshire.

What are Some Must-Visit Places in Luton?

Many tourists visit Luton, England, every year to attend the Luton Carnival which is Europe’s biggest one-day festival produced by the UK Centre for Carnival Arts. The carnival takes place in May where you can attend the parade, sample the delicious food stalls, or shop artistic crafts.

London Luton Airport is located just 1.5 miles east of town, allowing residents hassle-free access to fly to most places in the UK and many international destinations. A train ride from Luton to London is about 30 minutes. You could easily visit other cities near Luton such as Reading, Leicester, Coventry, and Birmingham. There are many transportation links in Luton for your daily travels.