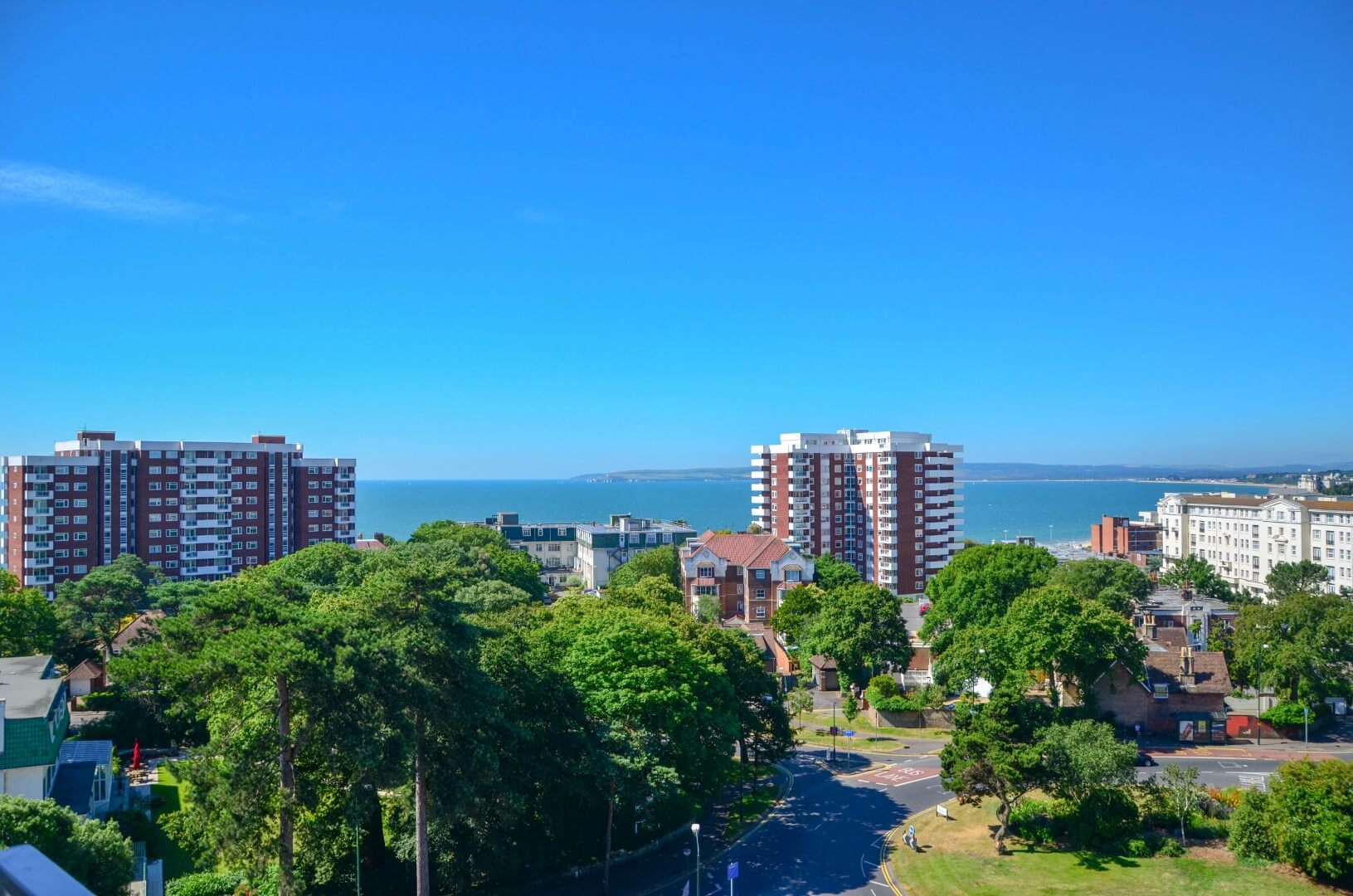 Studying in a coastal city will be an unforgettable experience for international students. Bournemouth, UK, the seaside town located on the southern coast of England, offers crystal clear beaches along with its rich culture and various means of entertainment. The student population in Bournemouth is constantly increasing as well, which makes the nightlife there quite lively. It has also increased the number of student residences the city offers of all types to accommodate different students needs. Bournemouth city is the largest settlement within the ceremonial county of Dorset. It is a popular tourist destination, thanks to its warm weather in comparison to the rest of the UK. Russell-Cotes Museum, as well as the famous two piers: Bournemouth Pier, near the town centre, and the architecturally more important Boscombe Pier, give Bournemouth touristic and cultural values.

Studying near Poole, England, means students are very close famous student attractions like Poole Harbour, Dorset’s huge natural harbour. The harbour formed when a drowned valley was created during the last ice age and is the edge of many rivers, the biggest one being the Frome River. Bournemouth beach has many water activities to enjoy with friends. There are also many unique attractions in and around Bournemouth that people visit from all over the world. You can plan your weekends and visit many amazing places, including Brownsea Island, Portland Bill Lighthouse, the Jurassic Coast, Dorchester, Old Harry Rocks, Durdle Door, and Bournemouth Stadium just to name a few.

Transporting to and from Bournemouth is not burdensome, as there are two stations in town, Bournemouth railway station and Pokesdown railway station to the east. Parts of western Bournemouth can also be reached from Branksome station. All three stations lie on the South Western Main Line from Weymouth to London Waterloo. Furthermore, there are coaches that serve Bournemouth, and also local buses.