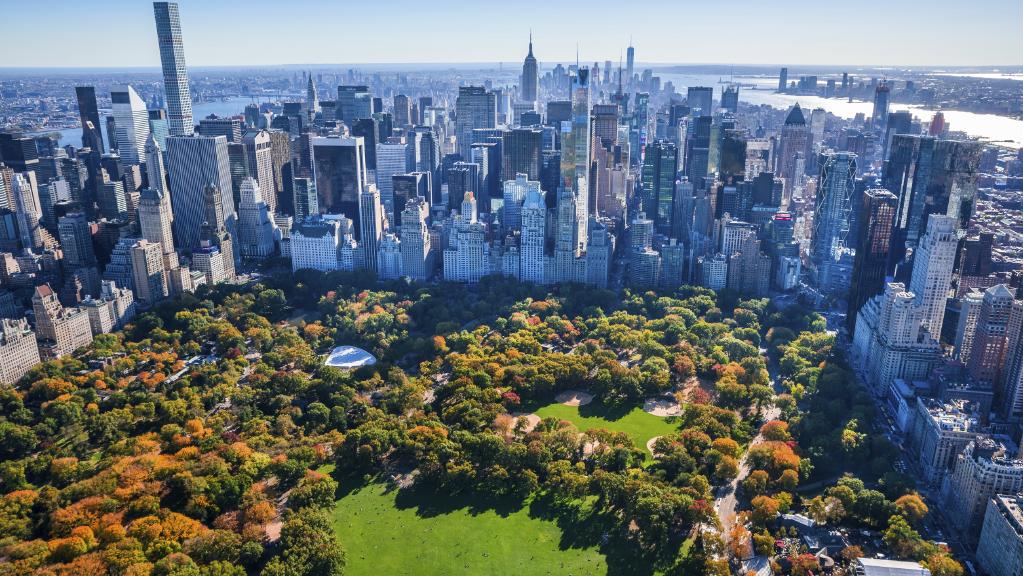 Adelaide is the 5th most populous city in Australia and is the capital city of the state of South Australia. It is located on the Adelaide Plains between the Gulf St Vincent and the low-lying Mount Lofty Ranges. The demonym "Adelaidean" is used to refer to the city and its residents.

Adelaide has warm to hot dry summers and mild short winters. The city’s Light’s Vision plan arranged it in a grid with five squares in the city centre and the Adelaide Parklands, which is a ring of parks surrounding it.

Adelaide has been also recognized as a "City of Music" by the UNESCO Creative Cities Network.

Adelaide forms a tactical transport hub for east-west and north-south routes due to its central location on the Australian mainland. The city’s metropolitan-wide public transport system is managed by the Adelaide Metro, which consists of a shrunken bus system including the O-Bahn Busway, metropolitan railways with diesel and electric lines, and the Adelaide-Glenelg Tram, which is a metropolitan tram running through the city centre to the inner north-west suburb of Hindmarsh.