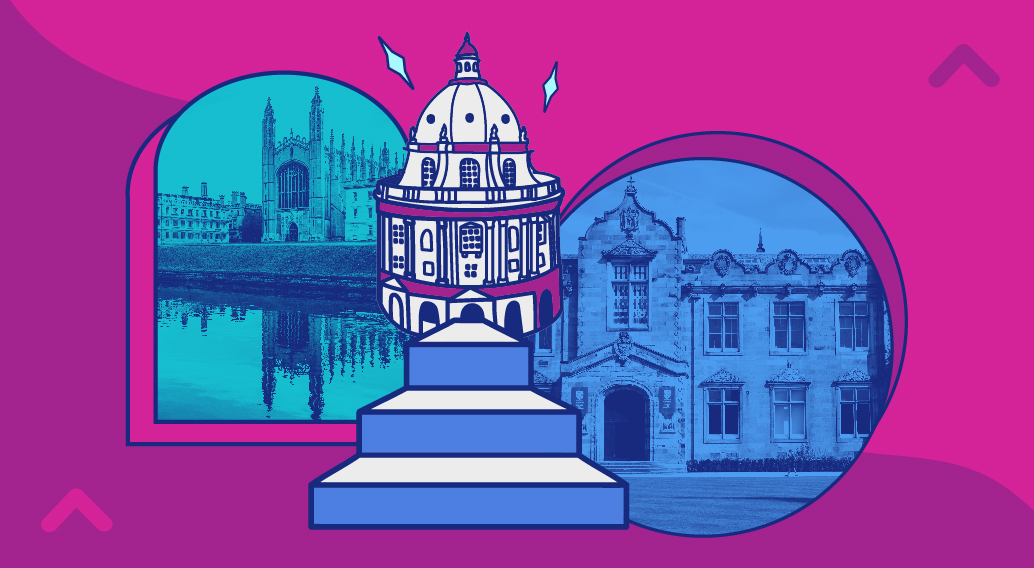 London's universities have risen in this year's Times Higher Education "Table of Tables," with four institutions in the top 20 for the first time in a decade.

A new entry has made it to the top; King’s College London is the biggest riser in the top 30 list. It climbed eight places to 19th, after making notable progress in The Guardian and The Times league tables. On the other hand, Imperial College London rose only a place to fifth.

The only other London institution included in the list from the capital is Royal Holloway, University of London, which fell one place to 25th in the table based on the results of the UK's three main domestic university rankings: The Complete University Guide, the Guardian University Guide, and the combined Times and Sunday Times Good University Guide.

Despite making headlines for topping The Times ranking for the first time in September, The University of St Andrews remains in third place overall.

Nevertheless, Scottish universities are improving, with Edinburgh and Glasgow universities climbing from joint 14th to 12th and 13th, respectively, and Heriot-Watt University joining the table for the first time since the 2016 edition. The University of Chichester, Swansea University and Queen’s University Belfast are new entries this year as well.