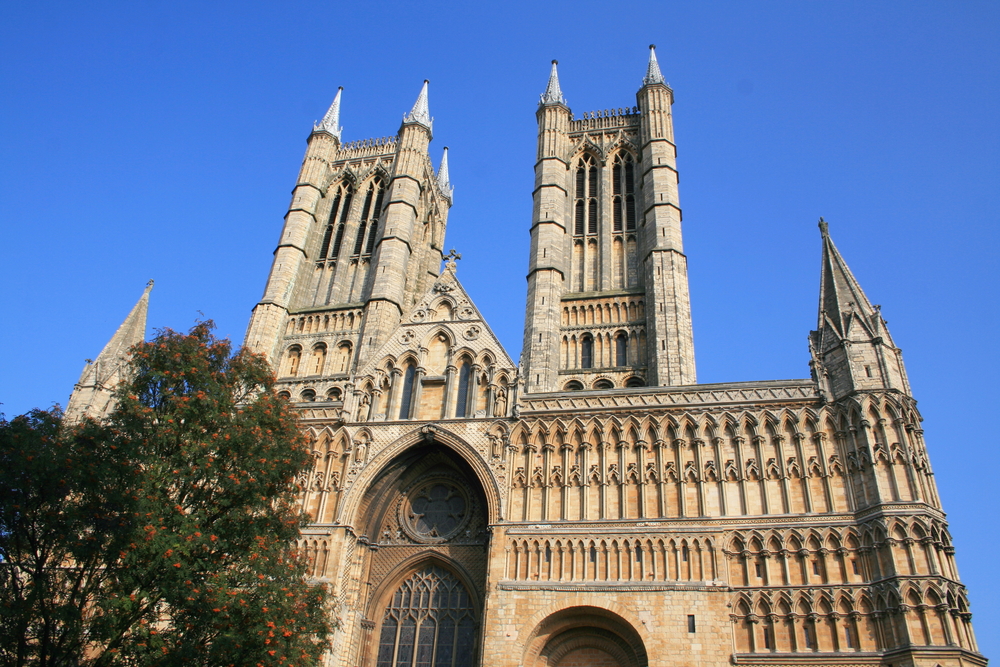 The cathedral city of Lincoln is located in the UK’s East Midlands in Lincolnshire county. Lincoln is a historical Lincolnshire town with origins dating back to the Iron Age, more than 2000 years of history to explore. In 1916, the first-ever tank was built in the city, which earned it the nickname “Tank Town.” The aviation industry boomed later on, with the largest number of Royal Air Force bases running in the city’s countryside; Lincolnshire became known as “Bomber County.” Today, the city is known as an esteemed university city with a variety of student rooms to accommodate students coming from around the world. It is home to two of the UK’s top universities. It is also internationally recognized in the engineering field. Living in Lincoln as a student means you have to be prepared for long cold winters. However, summers are quite warm and convenient, yet short and partially cloudy.

Lincoln University and Bishop Grosseteste University are the two main universities in Lincoln town. The University of Lincoln ranking has continued to rise and it is now at 17 according to the Guardian University Guide 2020 rankings. With around 13,000 students and a reputation for academic excellence and research, it is the ideal university, especially for students looking to gain employment overseas with their numerous international business partnerships. Bishop Grosseteste University, by comparison, is a smaller institution of just over 2,000 students, that gained full university status in 2012 and has since become well-known for its graduate employability and sense of community.

Thousands of tourists come every year from all over the world to visit Lincoln’s historical sites, which include Lincoln Cathedral, Lincoln Castle, and an entire medieval town. There are many student activities in Lincoln when you have some free time from studying. The Brayford Waterfront offers affordable student restaurants in Lincoln, along with picturesque water views. The Cathedral Quarter and Cultural Quarter is where all the hype is, from all-year entertainment events and theatres to fine dining and boutique shopping. Moreover, sports fans can follow the city football team, Lincoln City FC, and attend exciting matches.

At around 2 hours by train from London and a short trip from Sheffield, Lincoln is a great location for students to study, live, and explore the UK. The city has an extensive transportation network, including bus services, taxis, and bike lanes, that will get you anywhere you need to go easily.