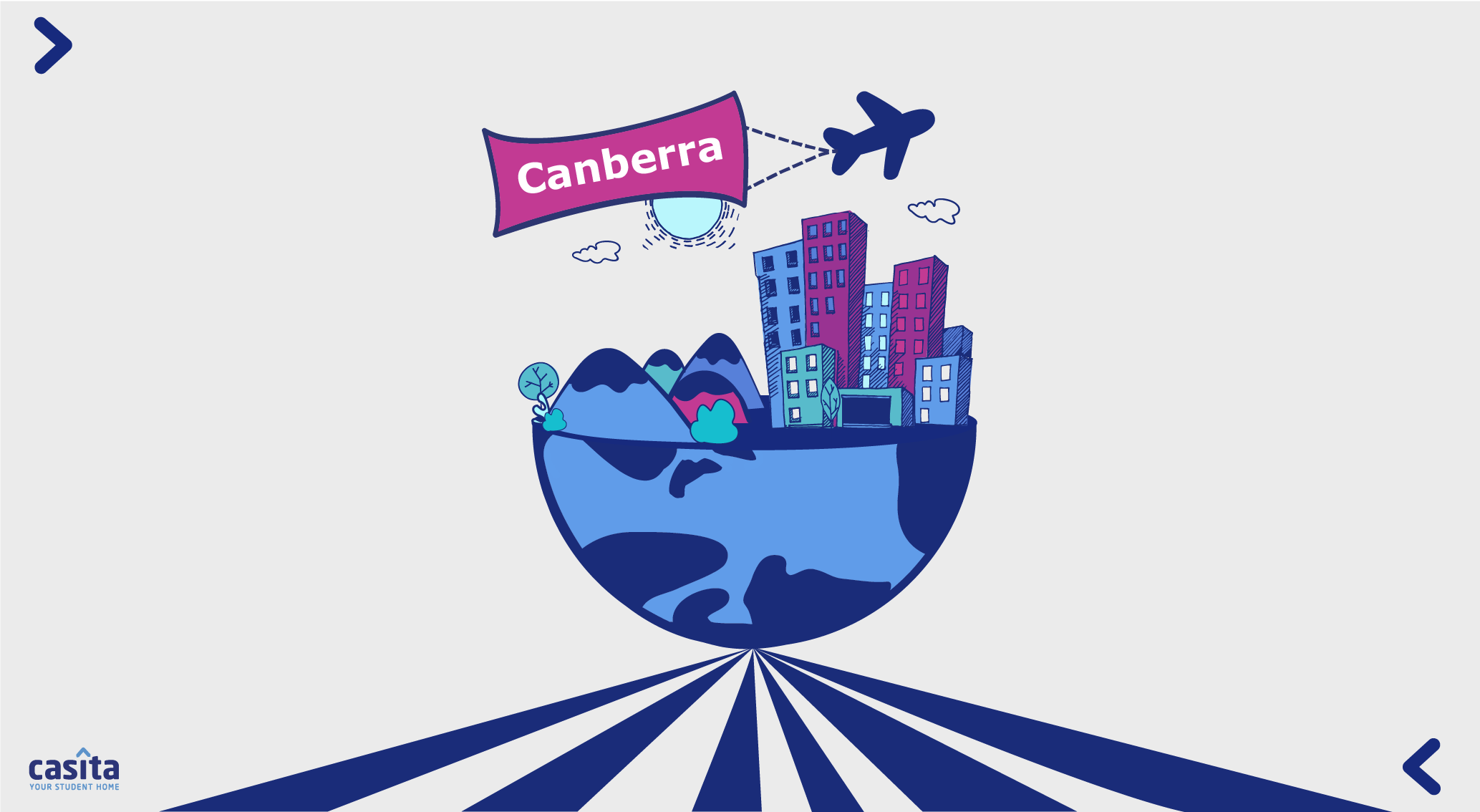 Why Book a Student Housing in Canberra?

Australia's capital, Canberra, is situated in the Australian Capital Territory (ACT). A popular student destination, it is also often recognised as being Australia's best location to live thanks to its excellent public services and highly regarded educational system. The city is renowned for its nearby mountain ranges and ecological preserves.

Canberra is filled with vibrant and culturally rich neighbourhoods, but it can be difficult to find secure, affordable, high-quality student housing with all the types of student housing available. However, you don't have to sacrifice comfort and convenience if you want to live a healthy lifestyle. We have the most affordable Canberra accommodation, making it the ideal place to stay.

So, if you decide to study there, you’ve made the right choice. If you’re still indecisive, well, this article is for you. So, shall we try to change your mind on why you should book a student housing in Canberra? Okay, it’s worth a shot. Let’s dive in! 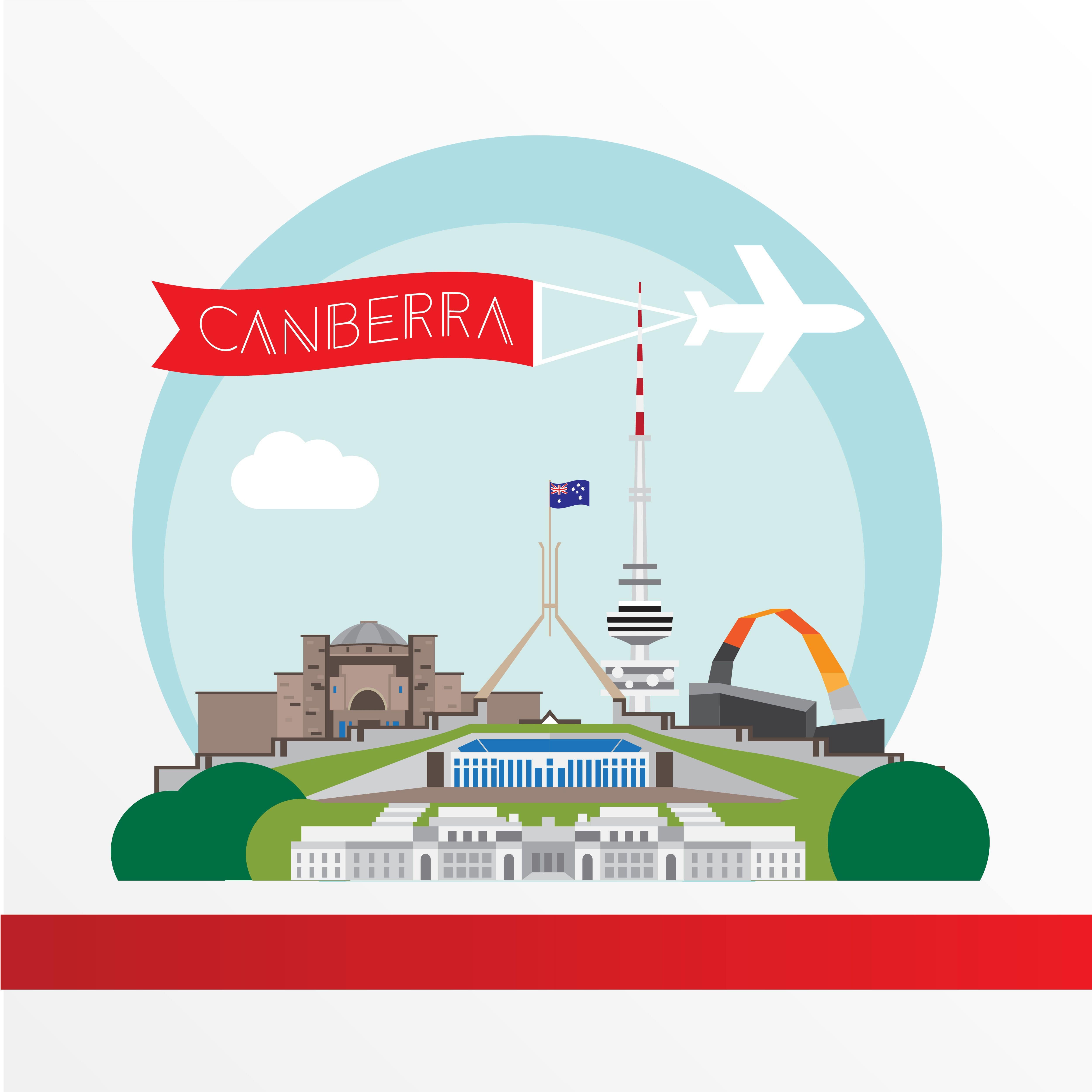 Canberra is rated as the most livable city in Australia by the Daily Mail, a middle-market British daily newspaper. It ranks as Australia's finest place to live for the third year in a row. It has a high standard of living. Contrary to what you might anticipate for a city with 400,000 residents, Canberra is a considerably peaceful place to live. People can easily leave Civic (the CBD) and go tens of kilometres in any direction into the suburbs thanks to the effective road network.

The universities in Canberra play slightly distinct functions. ANU is a renowned institution with a sizable post-graduate programme and a strong research focus. The University of Canberra satisfies local demand for university spaces while focusing more on teaching.

ANU is one of Australia's leading institutions. It is well regarded by students, has an outstanding research reputation, and delivers graduates who are successful in finding employment or pursuing higher education.

The University of Canberra is praised for the excellence of its instruction. It provides instruction in six key areas. Its campus is located close to Belconnen, one of Canberra's major metropolitan centres, around ten minutes' drive from the city centre.

Canberra is home to many fascinating events throughout the year and has a tremendous sense of community. Participate in the sporting activities, musical performances, and festivals this city has to offer and take advantage of access to important exhibitions at the many cultural institutions.

Canberra is a contemporary, energetic, and clean city with no traffic or air pollution. The three-day National Multicultural Festival, one of Australia's most well-known celebrations of cultural variety, is held in the city each year.

Canberra is home to 140 vineyards, 54 museums, and galleries in addition to chic bars, a booming nightlife, pubs, clubs, and beer gardens. 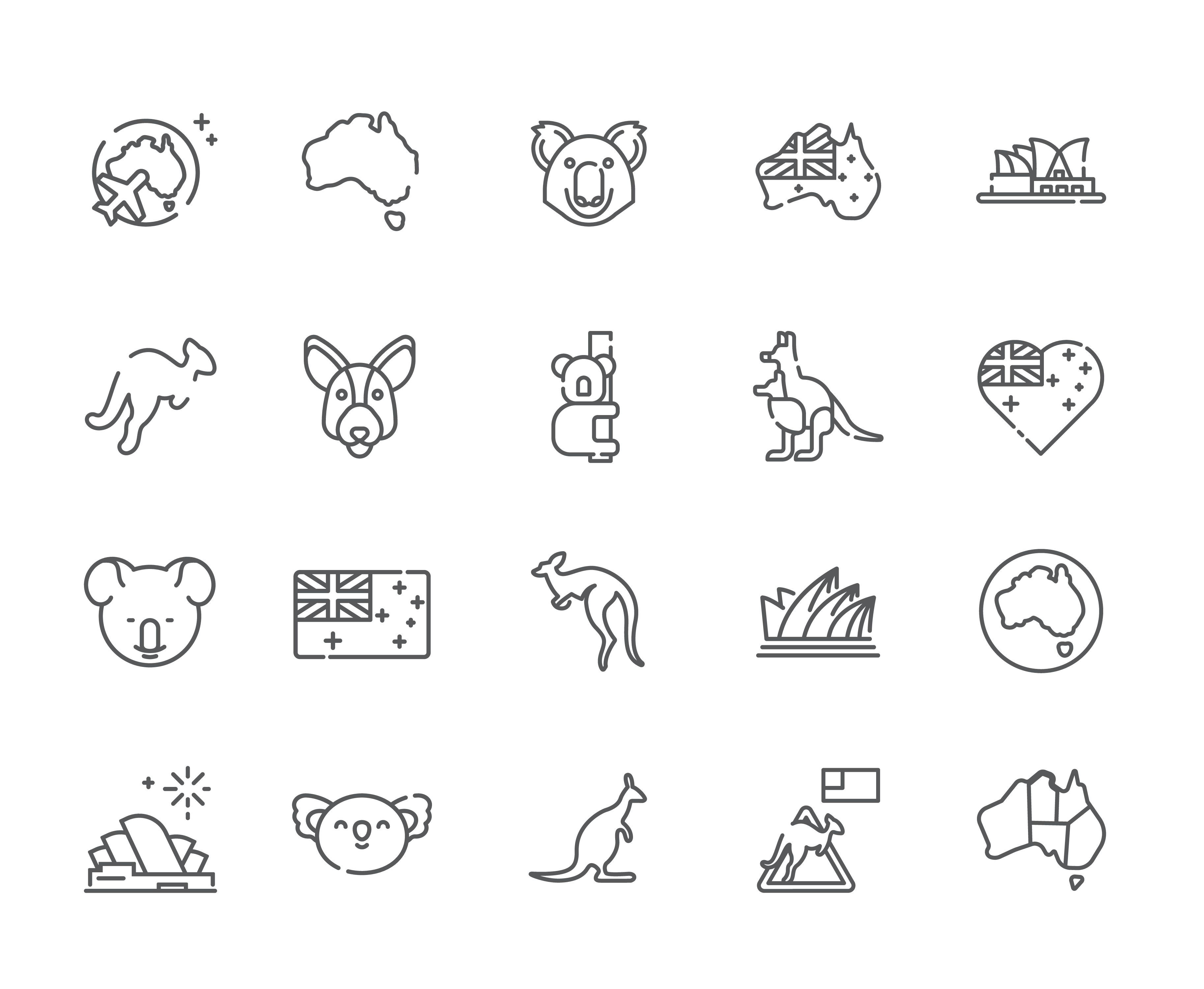 More than 90% of citizens in Canberra feel that multiculturalism helps society, and one in four of the city's residents speak a language other than English. The city has a unique personality and identity due to its strong cultural and linguistic variety.

It has a Safe Environment

In addition to having a vibrant, helpful, and welcoming community, Canberra has one of the lowest crime rates when compared to any other major Australian city. As a result, you'll probably feel considerably safer walking to and from campus, taking a stroll in the evening, and seeing Canberra's lovely parklands, lakes, and recreational areas.

Living expenses are lower and the quality of life is higher in Canberra than in other major cities like Sydney. Lower expenses enable you to spend more on leisure, travel, and savings while making your money go further. 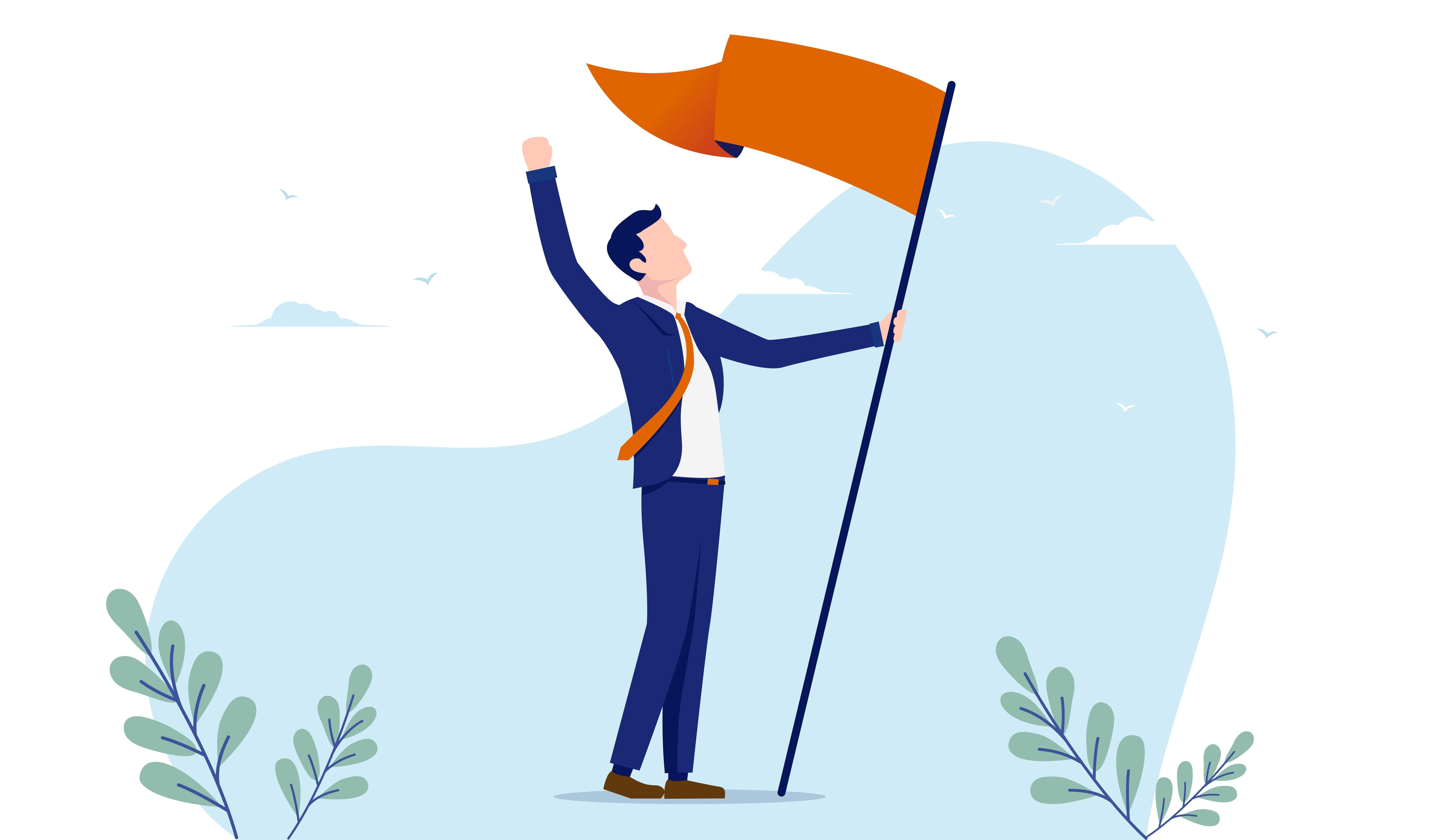 One of Australia's most stable economies, Canberra is supported by a broad labour market. We always have the highest average wage and the fastest rate of job growth. The universities in Canberra are among the best in Australia. As a result, a lot of foreign companies are looking to hire Canberra graduates.

For students, the city has a wide range of employment options in both the governmental and private sectors. These include the following areas:

And there you have it! Have we convinced you to book Canberra accommodation? If you need more convincing, get in touch with us and let us guide you through all the reasons why you should, and help you secure your student housing as well!

1. Is Canberra good for students?

Canberra is a popular city known for its colleges, museums, nightlife, tourist attractions, and ease of living. It is the best option for many international students because it is home to numerous educational institutions and top-notch research centres.

2. Is Canberra cheap for international students?

Canberra, also known as Australia's capital, is one of the most livable and reasonably priced locations for international students.

3. Can international students work in Canberra?

The majority of student visas permit foreign students to work up to 40 hours a fortnight (two weeks) while enrolled in classes. During regular course breaks, international students can work for an unlimited number of hours.

Why Should You Study in Australia?

Benefits and Discounts for Students in Australia 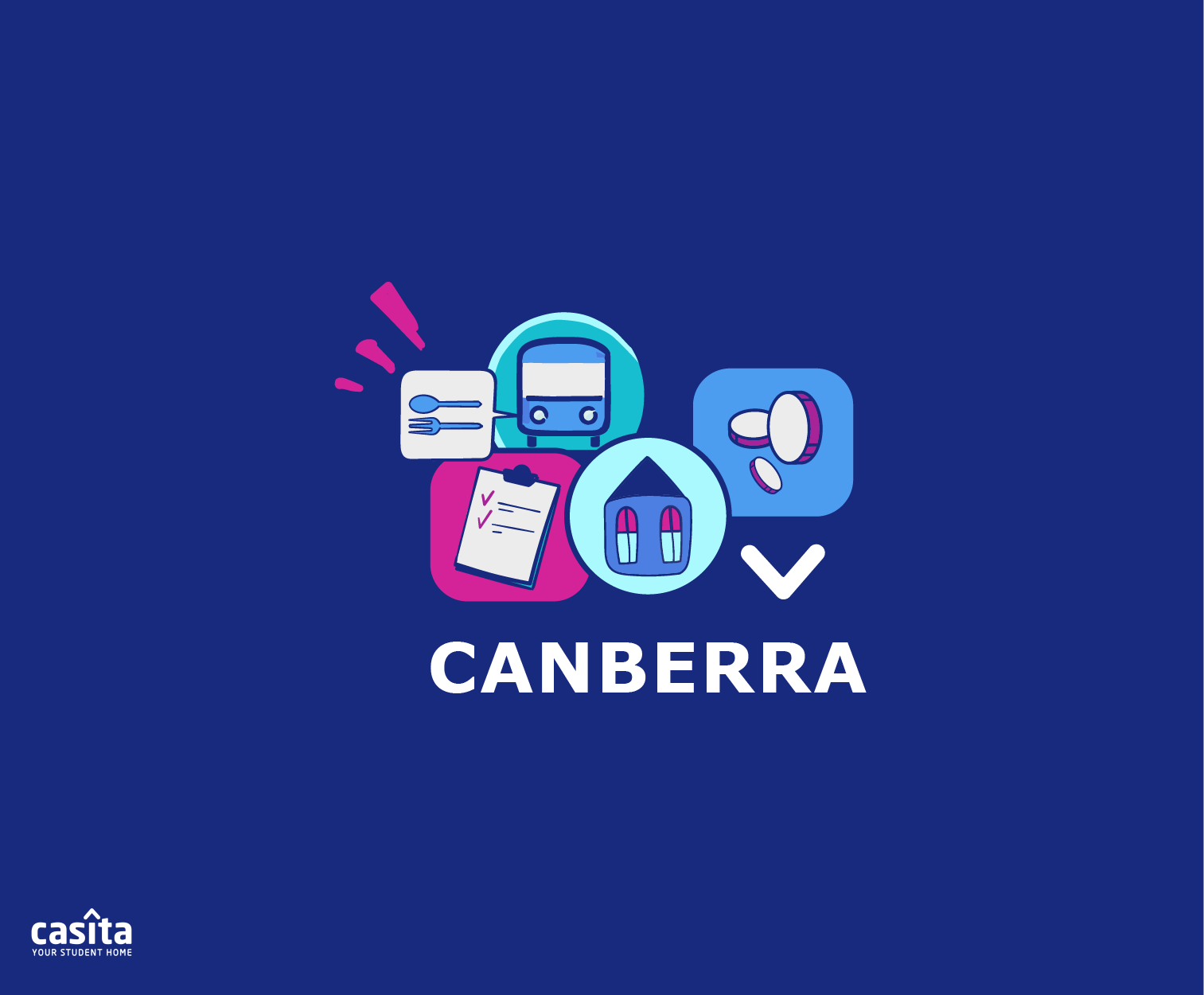 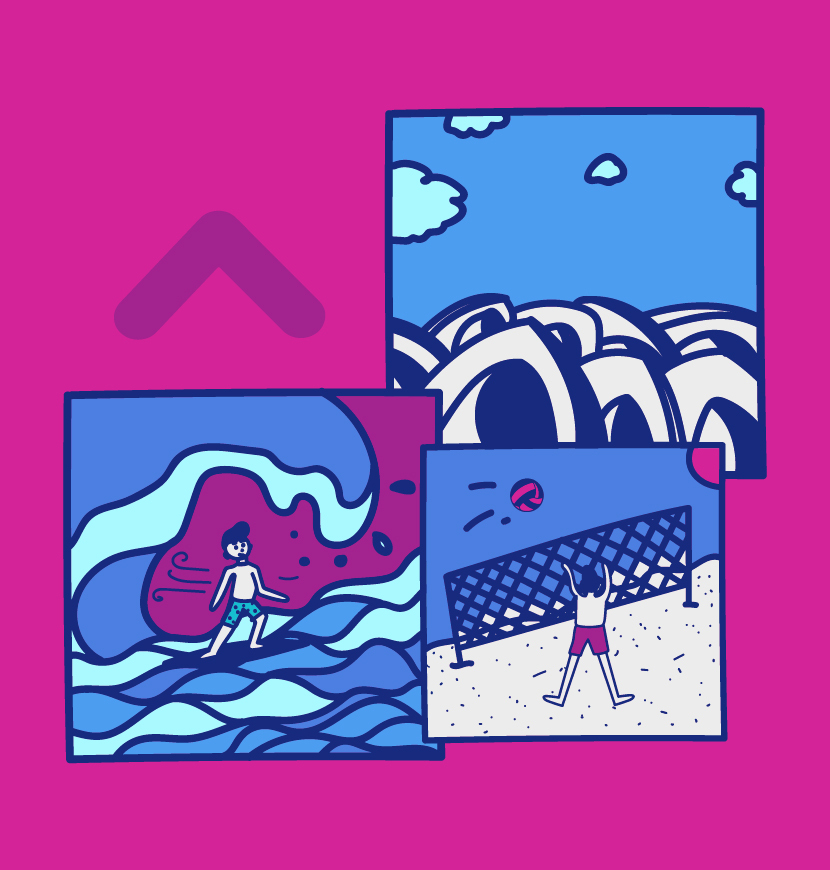 Why Should You Study in Australia? 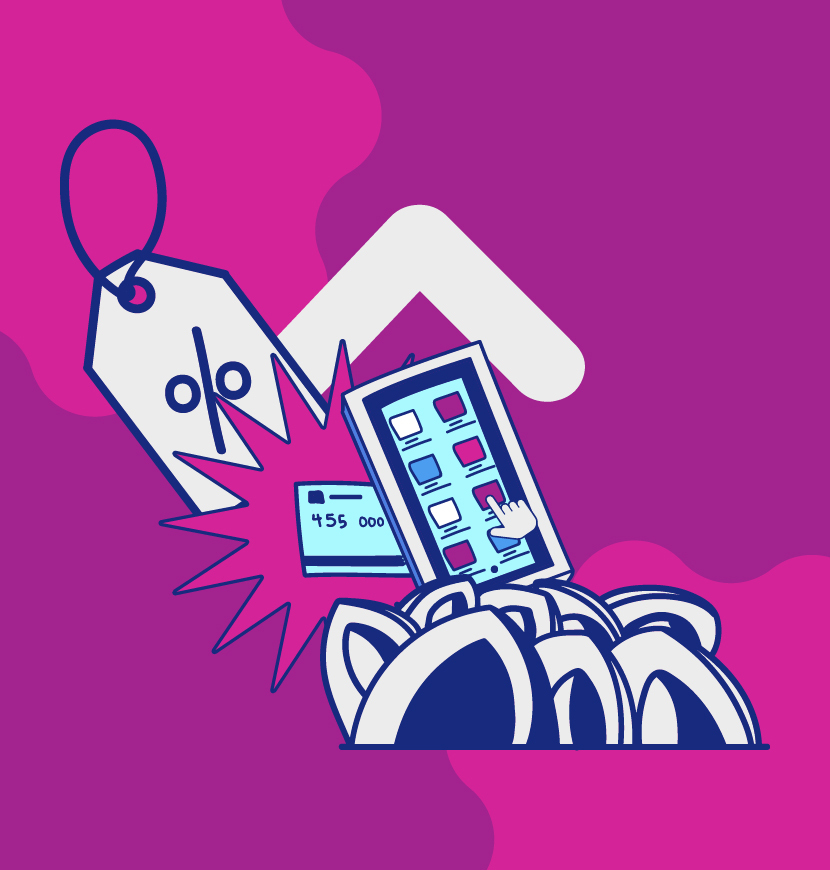 Benefits and Discounts for Students in Australia 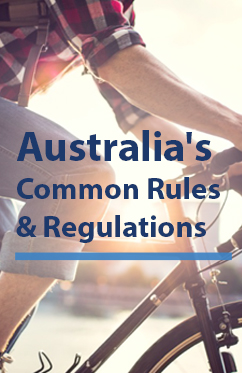