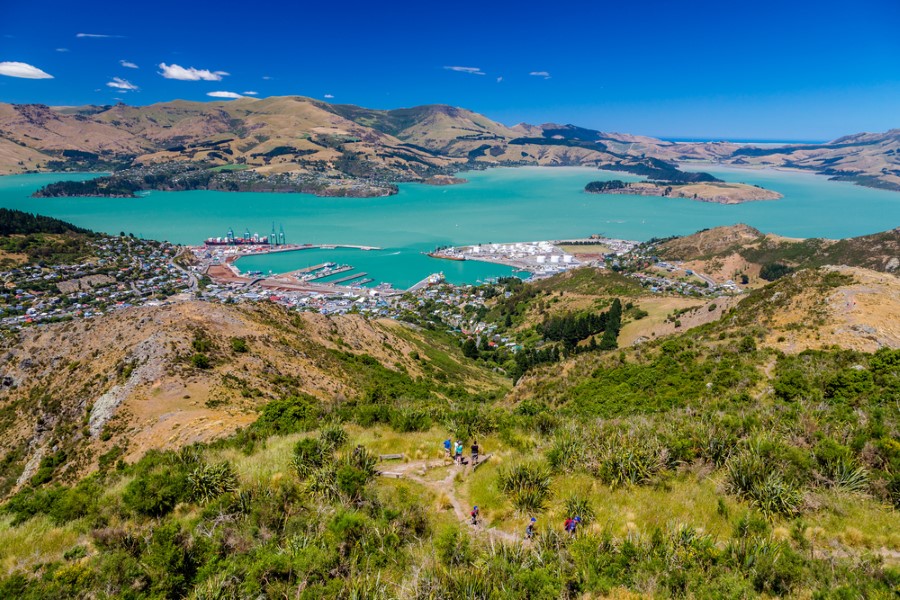 Christchurch is one of the top 10 cities in New Zealand and is considered a top travel destination for tourists and students alike around the world. Due to having plenty of beautiful green spaces, the city is known as the Garden City. The name Christchurch is believed to come from ‘Christ Church’, a university in Oxford, and to live up to the name origin, it’s indeed the most English city in New Zealand. It’s now considered a symbol of resilience and innovation due to its strong comeback from the tragic 2010 and 2011 earthquakes.

The city is located in the Canterbury region in New Zealand and has coastlines along the Pacific ocean. It’s one of the only five connections to Antarctica’s cities which means there are many snow activities to enjoy. It also means that the winters are cold, so you need to make sure you have your heavy garments and note that summers are moderate with cool sea breezes. The coldest month is July while the warmest is January/February.

As one of the top destinations for students around the world, Christchurch boasts a large number of acclaimed universities and educational institutions. It is home to the University of Canterbury, the fourth-best university in New Zealand. Other top educational facilities in Christchurch include Yoobee School of Design and The Christchurch Polytechnic Institute of Technology

If you are living in a student residence in Christchurch, you have to add a lot of sightseeing to your schedule. The city is rich with historical landmarks, like Library Chambers which was built in the 19th century and features stunning Gothic architecture. Victoria Clock Tower is another significant monument that was made in England and marked Queen Victoria’s Diamond Jubilee. One of the most famous attractions is the Christchurch Botanic Gardens; a group of gorgeous green spaces that had their beginning with a single oak tree planted in celebration of Prince Albert’s marriage with Princess Alexandra of Denmark. Make sure not to miss out on visiting the Bridge of Remembrance, a memorial dedicated to those who fought in the First World War.

Quake City’s compact museum tells the brave story of the earthquakes’ impact and how the city recovered. New Regent Street is the place to be if you want to get some shopping done or enjoy a morning coffee in one of its cafes and take in the beautiful Spanish-style buildings. Visiting the giant Antarctic artefacts collection in Canterbury Museum and Isaac Theatre Royal is a must. As for fun things to do in Christchurch, the most famous is the Christchurch Gondola. It takes you a kilometre high to witness the beauty of the city’s lakes, volcanoes, forests and panoramic views of the Pacific Oceans. It will definitely be the highlight of your visit!

If you’re looking to get around the city without emptying your wallet, then public transport in Christchurch will make that a lot easier. Many students find it expensive to own a car due to all the additional fees like petrol, parking, registration and insurance. The best and most cost-efficient way is Metrobus service. It covers the entire city and has easy route names to remember. You might prefer cycling like most students in Christchurch since it makes running errands around your student home a fun activity. You can use the campus roads and pedestrian paths but be sure to follow the Christchurch cycling guidelines.