There are two aspects to think of when it comes to universities going green; the first is what the university is offering students from facilitation and amenities that help them maintain their sustainability, in addition to offering futuristic courses and programs to educate them about the environment and being more environmentally conscious. The second aspect is how the university itself handles the building's design, green spaces, water stations, and sustainable markets held inside the premises.

It received the Special Recognition Award in 2013 for its immense effort through courses and campus facilities. The University of Gloucestershire sees sustainability as the ultimate challenge of the 21st century. It holds its place at the top of the “Green League”.

In 2016, Nottingham Trent University was named the most sustainable university in the UK. The university’s success is due to the award-winning Pavilion building which is carbon-negative and produces more energy than it needs to run many other sustainable projects.

In 2020, Northumbria University ranked the 4th most sustainable university in the UK due to its environmental sustainability policy and strategy, carbon management, and waste and recycling outlets.

5. The University of Worcester

It’s considered the greenest university in London, which is something to be highly regarded as London is one the busiest cities in the world. 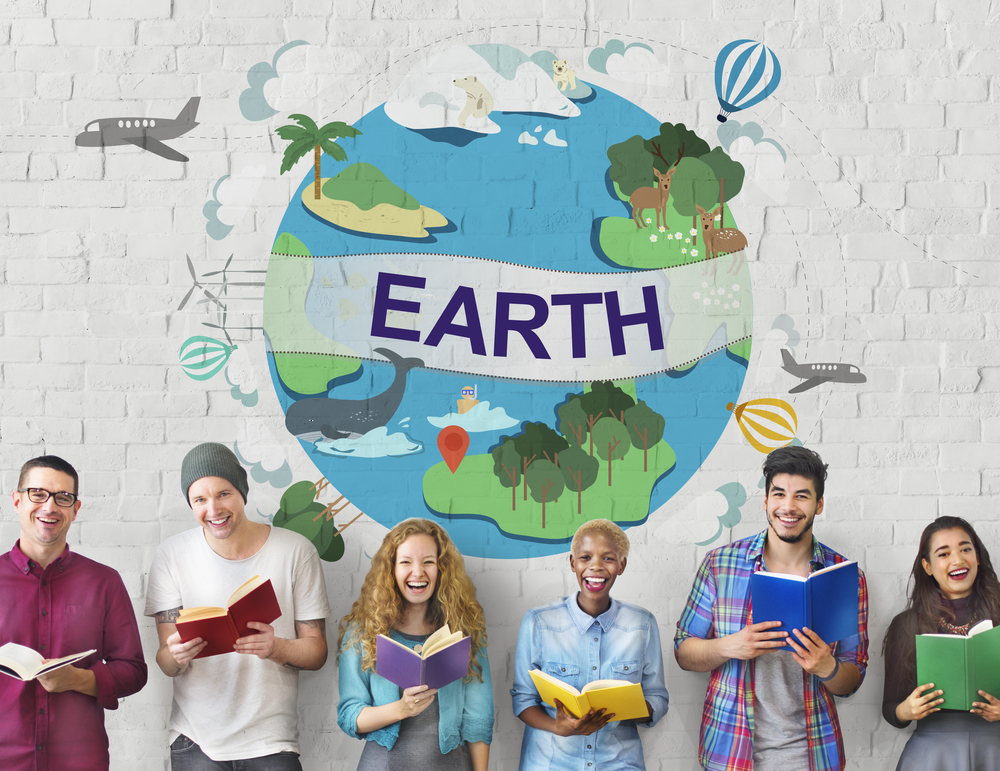 Through green initiatives, the university has contributed immensely towards environmental sustainability. The School of Business and one of the gyms are included under this initiative, along with other 5 buildings.

According to CoolMyPlanet, the University of Alcalá is considered the 3rd most sustainable university in the world. It has many sustainable practices from recycling to energy efficiency, including water and transport.

The university became a benchmark for other educational institutions in the country after implementing an environmental management system, in both environmental research and proper use of the natural resources available in the campus and its surroundings.

Alongside its immense effort to reduce greenhouse gas emissions, the university incorporates sustainable transportation from and to its outdoor activities. It provides training for its staff by promoting the understanding of socio-environmental issues and sustainability principles to be translated into action in favour of the environment.

Dickinson has its renewable energy facilities. It runs a biofuel plant and recycles edible oil to generate energy. Dickinson aims to reduce its greenhouse gas emissions by 75% by the year 2030. More than 50% of the cafeteria’s budget goes to the local market to support domestic farmers and local vendors. All buildings have containers for recycling and composting. During the first year, students learn to live a sustainable lifestyle, with the option of living in a sustainable dormitory.

How to be More Sustainable in Your Student Home
Let's save our planet together!
So what are you waiting for?
Let our accommodation experts guide you through the Explore, Discover, Secure process in order to find the most suitable room, close to your institution, within your budget and according to your needs.
Sign up for our newsletters so you can have the latest Student Accommodation News at your fingertips.
UK
London
Birmingham
Glasgow
Liverpool
Edinburgh
Manchester
See all cities
Australia
Sydney
Melbourne
Brisbane
Perth
Adelaide
Canberra
See all cities
USA
Charlottesville
New York
Fort Worth
Atlanta
Raleigh
New Orleans
See all cities
Casita
Become a Partner
Blog
News
Testimonials
Why Casita?
Accommodation
How it Works
Contact Us
Useful Links
About Us
Terms of Use
Privacy Policy
Sitemap
FAQs
Careers