Top Places to Live in Brisbane 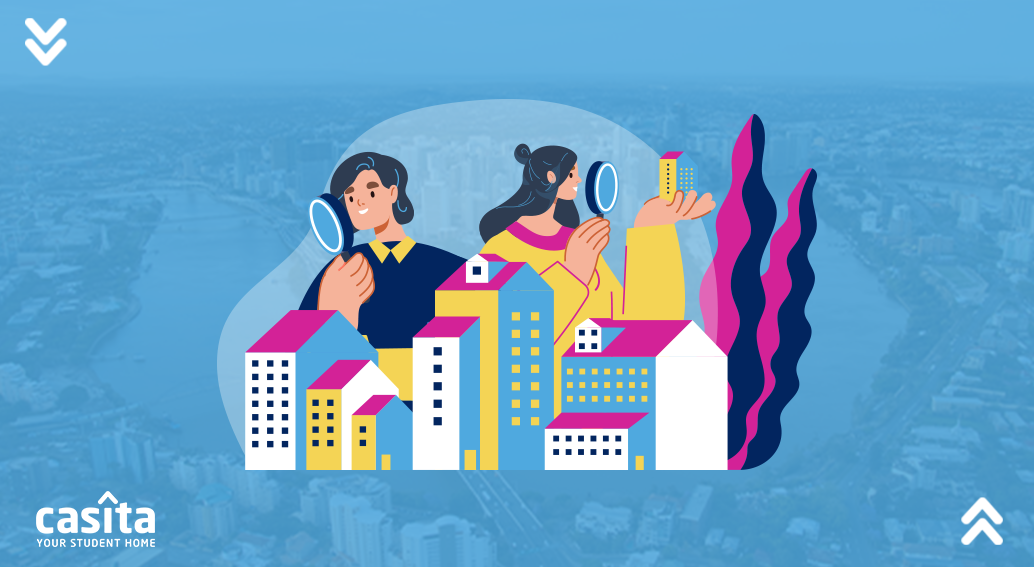 Queensland's capital city, Brisbane, is noted for its youthful vigour, lovely atmosphere, and 280 days of sunshine annually, earning it the nickname "Sunshine State." With a river that winds its way around the surrounding land, Brisbane is one of Australia's most distinctive capital cities.

There are many opportunities in this city, as well as a sophisticated economy and a modern lifestyle. Three top-notch universities, each renowned for the calibre of its alumni and research and development projects, are located in the city.

With all these advantages, Brisbane is a good place to live and has become the ultimate student city, attracting international students from all over the world every year. Brisbane is a fantastic city to call home, and this guide will help you find a great place to live. Read on to learn about the best places to live in Brisbane for students. 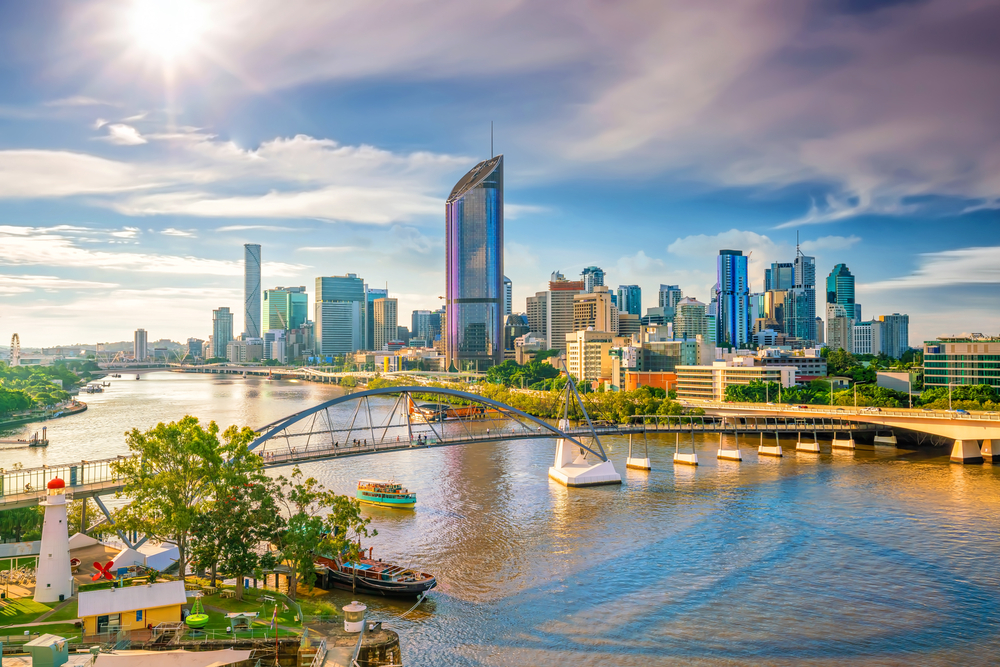 South Brisbane is a riverside suburb on the Brisbane River's southern bank, immediately connected to the CBD by the Kurilpa, Victoria, and Goodwill bridges. It is renowned for having a wide variety of entertainment, recreational, and leisure options close to one another. It takes only a nine-minute ride or 11 minutes by public transportation to get to the city centre. It is one of the best suburbs in Brisbane.

The neighbourhood, which is less than two kilometres from the CBD (Central Business District), is accessible by car in nine minutes or by public transportation in twelve minutes.

This is a well-liked area for local and international students because it has the Kelvin Grove Campus and excellent educational facilities. It is just three kilometres from the centre and situated on a hillside near the Brisbane CBD. Like all the other suburbs, its locals may easily get to and from the city thanks to the efficient public transportation system.

Kelvin Grove is also becoming the subject of sustainable development initiatives when it comes to both businesses and local residents, as well as housing one of Queensland University of Technology's two campuses. 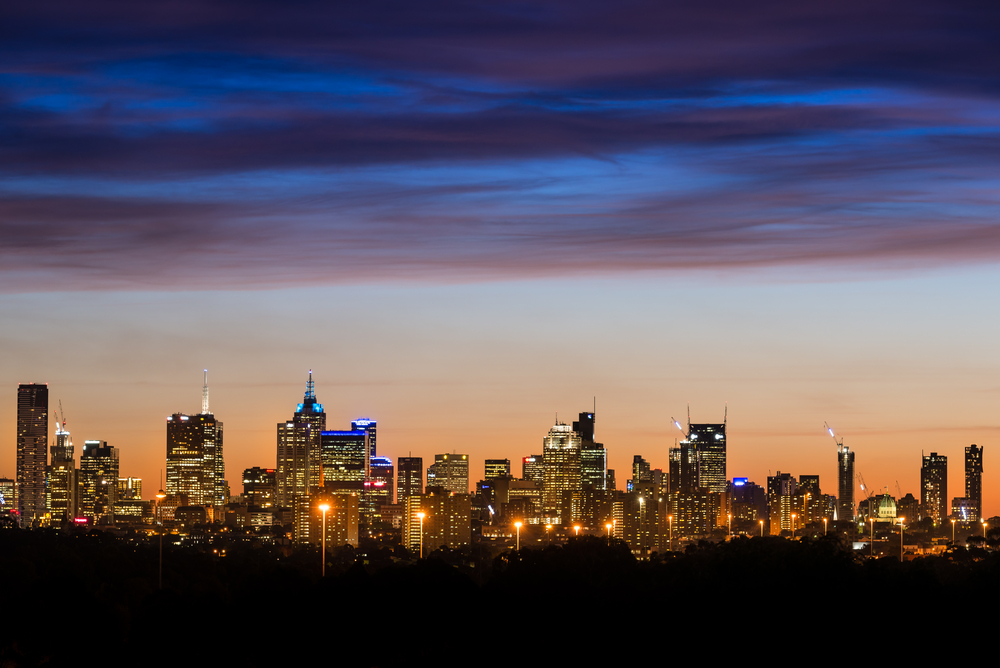 For those looking to live in Brisbane or attend university there, this neighbourhood provides some of the most affordable housing alternatives. Rent begins at 390 dollars in Chermside, the greatest area in Brisbane for young individuals on a budget. It is a developing suburb with quick access to the city centre, schools, parks, and a bustling pace. For young students who desire to relocate to Brisbane, it is something to think about.

The best educational facilities in the area are accessible to students in Ashgrove, one of the cleanest parts of the city with high living standards. As a suburb in the northwest of the city, Ashgrove offers a lively sense of community while being close to the major metropolitan areas. Traditional Queenslander homes built in the 1920s border its quiet streets. With a large number of bars, bakeries, and cafés, as well as rapid bus connections into the CBD (Central Business District), it's also a highly-liked area for young professionals.

The numerous parks and landmarks from the Victorian era make Spring Hill famous. 79% of residents live within easy walking distance of a park, while 76% live near educational facilities. It is a historic residential area where you may live comfortably while experiencing the diverse culture of one of the oldest Brisbane districts and the stunning views of Victoria Park gardens. It’s one of the most exciting places to live in Brisbane! 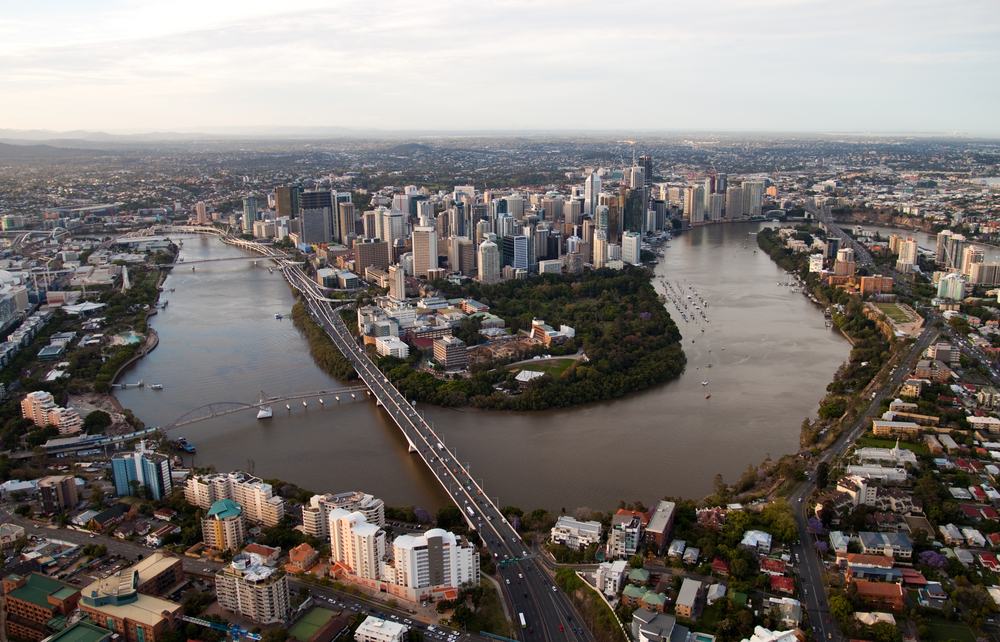 The University of Queensland (UQ), the oldest university in Queensland, is situated in St Lucia, one of the most popular Brisbane neighbourhoods with a significant student population. If you're a UQ student, you'll be residing just a short distance from campus in one of the many student residences, rental properties, or homestays that line the streets. You can easily access the CBD by bus and boat links, and because you'll be surrounded by other students, your time at university will be even more social and interactive.

West End is a riverbank suburb located south of Brisbane's CBD, approximately six minutes by car or 14 minutes by public transportation. This neighbourhood is one of Brisbane's most diverse neighbourhoods. For people who love to eat and want to take advantage of being close to the city centre and the chance to experience different flavours every day, this suburb is highly recommended.

It continues to be a top choice for people who want to fully immerse themselves in the arts, nightlife, and entertainment. A melting pot of cultural influences and a sizable student population in the suburb produce a varied and constantly shifting atmosphere.

Holland Park on the Southside is a good option if you're seeking less expensive accommodation close to the city. The area is ideal for students, offering quick access to Brisbane City and being surrounded by beautiful parks, elite universities, and lovely cafes, bars, and restaurants. You are never far from anything you might need in the area, no matter where you are. It’s also one of the safest suburbs in Brisbane.

Paddington may be among Brisbane's most picturesque neighbourhoods. There most likely isn't a greener or more beautiful suburb in the entire inner city! It is one of Brisbane's most sought-after neighbourhoods, is close to the city centre, and has established itself as a popular destination for dining and shopping. Paddington provides beautiful views of the city and a great work-life balance with its high hills and exquisite heritage buildings.

There you have it! This was your guide to the best places to live in Brisbane as a student! Casita offers plenty of student accommodation in Brisbane, in many of these areas. Just reach out to us if you ever need to make a booking!