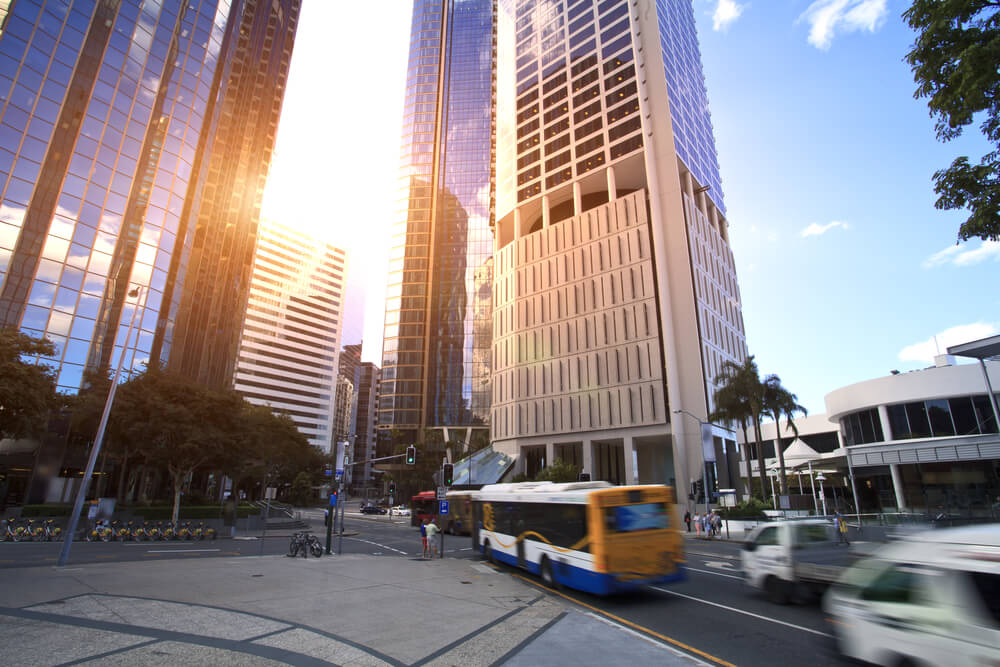 As an international student, one of the most important factors to consider when moving into a new city is transportation maps and lines. Each city has its own unique transportation system, and being familiar with that system will make your trips effortless. Brisbane, which is the third biggest city in Australia, has a variety of transport means from taxis and buses to ferries.

If you want cheap travel options around the town, pick a TransLink go card and use all the TransLink buses, ferries, rail services across the South East of Queensland. They are available at Queensland Rail stations and online. It is a pre-paid card that can be bought for A$20 with A$15 travel credit or A$30 with A$25, the extra A$5 is the issuing fee.

There is also the SEEQ card offering unlimited three or five-day travel for adults and children across the TransLink network incorporating two trips on Airtrain to and from the Brisbane Domestic and International Airport terminals. It also comes with some discounts and offers to use at over 80 key landmarks and restaurants.

The inner city has free buses. The City Loop roam the city every 10 minutes and stop in the CBD and Spring Hill precincts between 7 am and 6 pm. It operates clockwise and anti-clockwise around Brisbane CBD.  All you have to do is to look for the red buses at the well-known stops, like QUT, Botanic Gardens, Queen Street Mall, City Hall, Central Station, Riverside and Eagle Street Pier.

Look for the yellow bus stops to find the Spring Hill Loop. It leaves at different times during the day, permitting easy access to other public transport in the inner-city area like the free Downtown Loop services and rail services at Central Station.

Also, you can hop into the free CityHopper ferry service to travel between Brisbane’s inner-city precincts. Brisbane’s ferries are known as the CityCats and they are considered one of the most entertaining ways of exploring the city. Use the CityCat and the CityFerry services for the ideal sight-seeing experience and accessing popular landmarks. The ferries run every 30 minutes between 6 am and midnight all days of the week. Just inspect the red ferries.

The outer and inner suburbs are connected to the CBD, key shopping centres, entertaining and dining areas, railway stations and ferry terminals through Brisbane’s extensive bus service. Brisbane did not forget the Late Night travellers, as it has the NightLink bus services running after midnight on Fridays and Saturdays. The most important bus lines are 110, 111, 115, 130, 140, 150, 160, 199, 200, 300, 333 and 400, which all operate in the direct city centre.

There are also the open-top double-decker buses which are viewed as the best sightseeing 90-minute explorer. Hop on and off at any of the 15 appointed stops around the city.

The main stations in the Brisbane CBD are:

You can view more detailed travel options on the map provided here.

Taxis are also a considerable option in Brisbane. Throughout the city and inner-city areas as well as international and domestic airports taxis are widespread. They are readily available in the streets, taxi stands, and also via calls; however, the taxi fares are relatively high, so make sure you use them only when you have to.

To be environment-friendly, Brisbane’s outstanding weather makes it the perfect place for cycling. Extensive cycling paths and pedal-power are running throughout the city, offering a healthy and cheap way of transporting. You can consider joining the Brisbane CityCycle scheme if you are an avid cycler.

The Cost of Living in Brisbane
As a student, you should know the cost of living in Brisbane. Casita made it easier to know everything about Brisbane. Check it out!
So what are you waiting for?
Let our accommodation experts guide you through the Explore, Discover, Secure process in order to find the most suitable room, close to your institution, within your budget and according to your needs.
Sign up for our newsletters so you can have the latest Student Accommodation News at your fingertips.
UK
London
Birmingham
Glasgow
Liverpool
Edinburgh
Manchester
See all cities
Australia
Sydney
Melbourne
Brisbane
Perth
Adelaide
Canberra
See all cities
USA
Charlottesville
New York
Fort Worth
Atlanta
Raleigh
New Orleans
See all cities
Casita
Become a Partner
Blog
News
Testimonials
Why Casita?
Accommodation
How it Works
Contact Us
Useful Links
About Us
Terms of Use
Privacy Policy
Sitemap
FAQs
Careers