Ten Great Things to See and Do in London 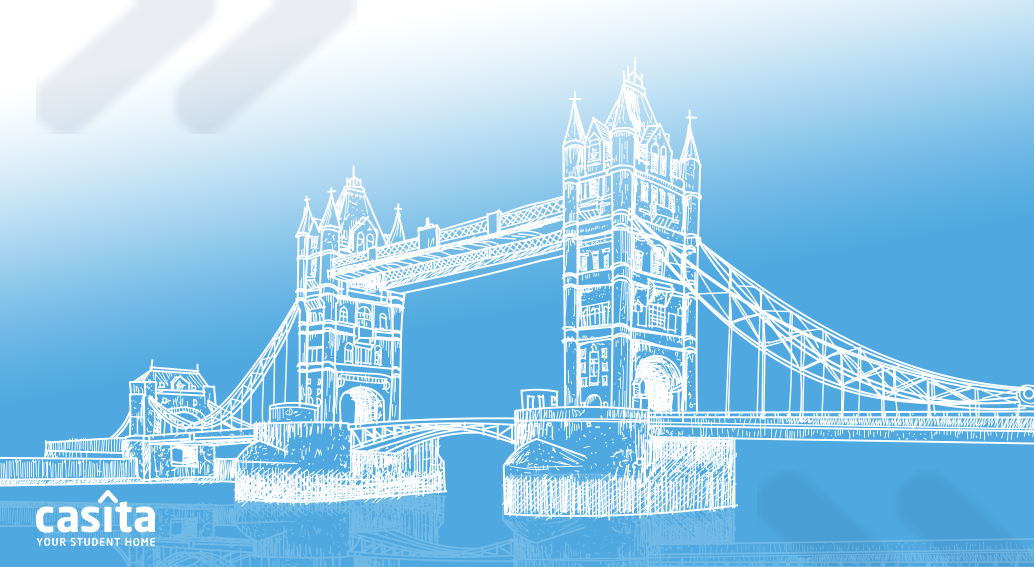 London is one of those charming cities that offers something for everyone. It is a wonderland of cultural, artistic, and historical treasures, and there are plenty of ways to get to know this city up close. From the London Eye to the best street food in Soho, here are our top picks for things you should absolutely see and do in London!

With a name that evokes Victorian England and Sherlock Holmes tales, Baker Street is known as the hub of the English punk scene. After the BBC reboot of "Sherlock," a Sherlock Holmes Museum can now be found next to the Underground station.

Along with its eponymous fictitious resident and his own dedicated museum, Baker Street is home to a number of historical landmarks, mouthwatering eateries, and traditional Georgian buildings. Around the corner is the well-known wax museum, Madame Tussauds, where you can take photos with your favourite stars.

King’s Cross station is located in the busiest area of the city. It has been operating since 1852 and serves much of the nation. The station now has a sleek, contemporary appearance thanks to recent renovations. However, King's Cross is best known to many people around the world as the station that Harry Potter uses to travel to Hogwarts. Platform 9 3/4 is now physically accessible at King's Cross railway station.

Here’s another tip: Look for the secret tunnel with illuminated art on the walls. 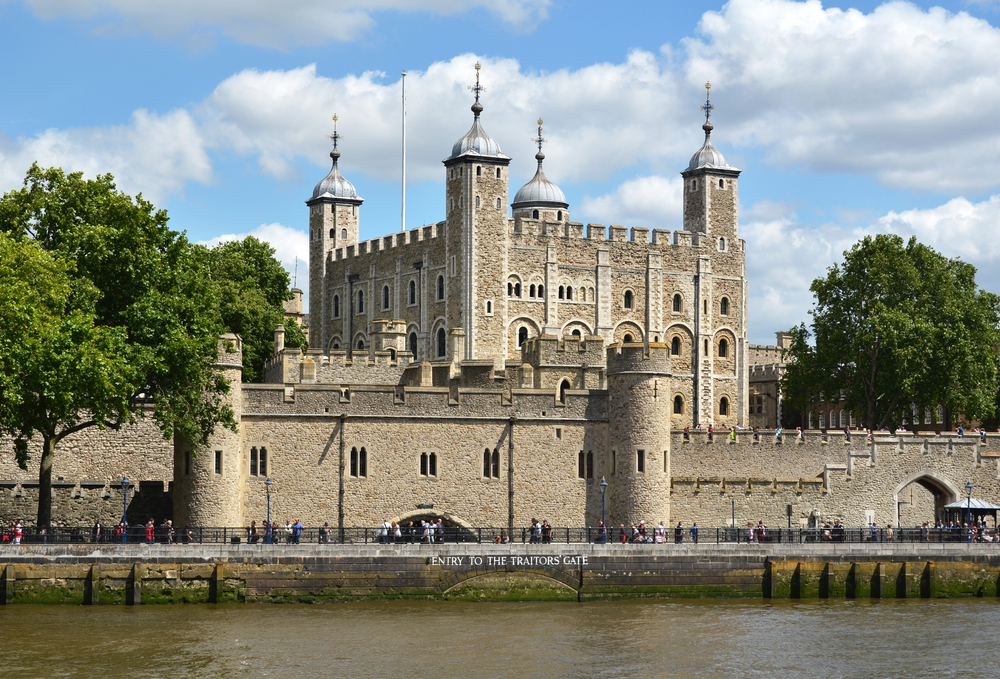 If we're being precise, the Tower of London is the Queen's Royal Palace and fortress and is a real-life mediaeval castle along the Thames. It showcases the Crown Jewels, a rare collection of diamonds, tiaras, and sceptres. To avoid the crowds and get a look at these priceless stones, which the Royal Family still wears on official occasions, get there early. One of the best historical sites in the country, this 900-year-old monument has enough to see to keep you occupied for the entire day and is a great example of things to see and do in London.

A visit to London wouldn't be complete without a stroll through Green Park to see Buckingham Palace. Since 1837, the British Royal Family has resided in the palace.

Visitors can experience a small portion of the royal lifestyle in the parts of the palace that are open to them. You can also see the renowned ritual in which the Palace Guards perform a formal handover between the Old Guard and the New Guard.

An amazing lot of 80 million plant, animal, fossil, rock, and mineral specimens can be found at the Natural History Museum. This South Kensington location, which doubles as a top-tier research facility, is full of marvels. Pose for pictures next to the fabled Diplodocus skeleton in the main hall. Discover old fossils and stuffed animals, such as a dodo imitation, as you explore the museum. The museum used to serve as a sort of encyclopaedia of living creatures, so there is an absolutely astounding amount of taxidermy here. 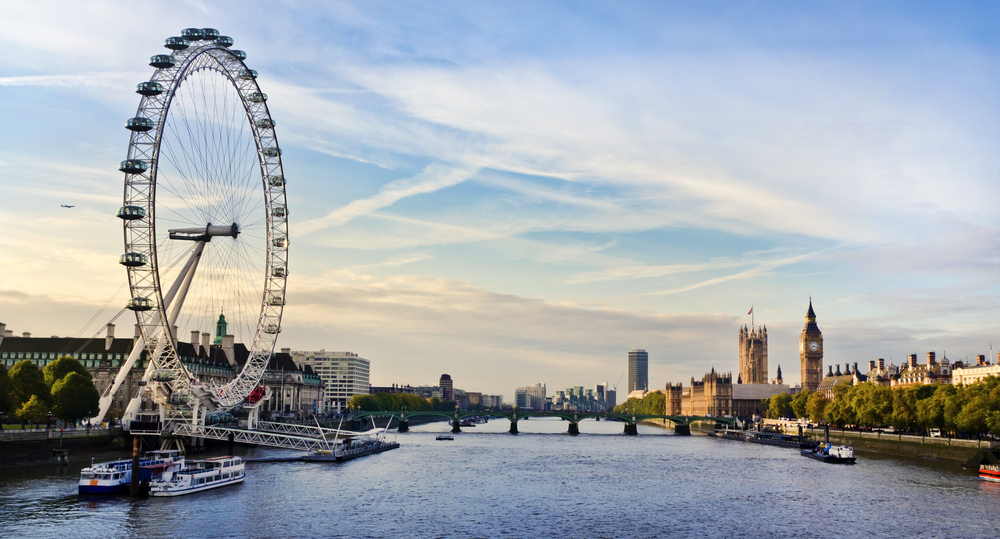 The London Eye has long since dropped its somewhat archaic name, The Millennium Wheel, but it still offers the same breathtaking views and impressiveness as it did when it first debuted in 2000. Take in the scenery as you leisurely cruise the 25-minute loop. On a clear day, you can even see as far as Windsor. The wheel is the focal point of London's yearly New Year's fireworks show and is lit up in seasonal hues at night. You can choose to reserve a private pod for you and a friend, or you can share one of the roomy pods with other adventurous tourists.

Red double-decker buses are one of the most iconic and recognisable things in London. They’re a great way for tourists to do some sightseeing. The Number 24 bus travels through well-known city landmarks such as the intricate Westminster Cathedral and Downing Street, which can be seen from the upper deck, before turning north into hip Camden Market and Hampstead Heath Park.

Due to its closeness to the city's theatres, Soho has long been a popular destination for London's nightlife. Soho is a cultural hub since it features a variety of jazz bars and eateries to check out, in addition to clubs and theatres. It's also an excellent place to go for a few drinks after a play or a stage performance because of how close it is to Leicester Square. Soho doesn't lose any of its appeal during the day. There are several music stores, little cafes, and charming pastries to be found. For the best people-watching, pause for a coffee and pie on Old Compton Street. 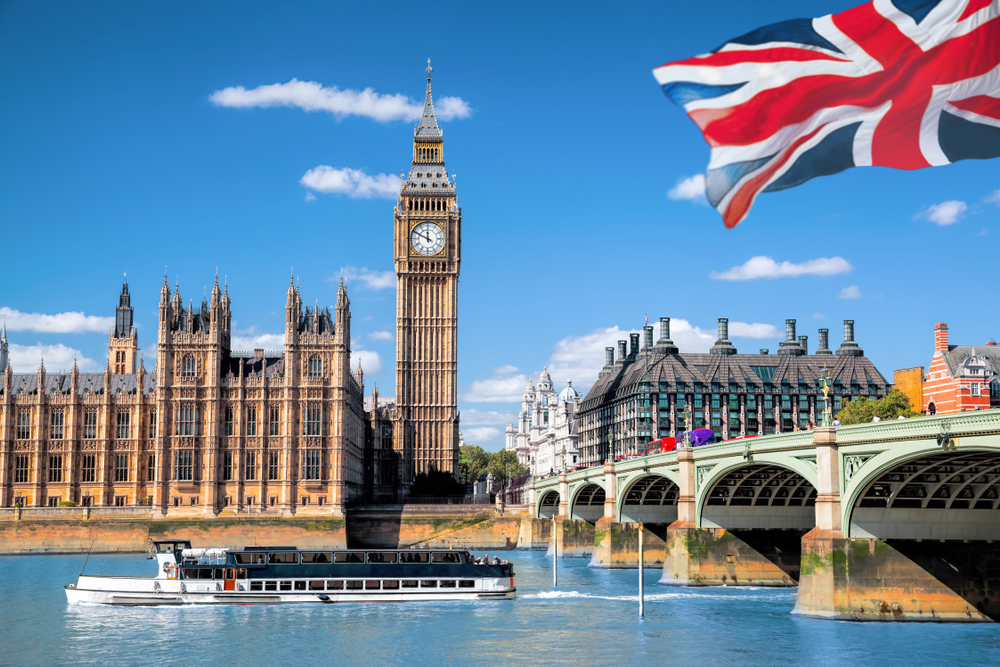 Tours on the River Thames pass by storied bars, striking bridges, and famous sites like the Tower of London. From peaceful dinner cruises to exhilarating speedboat rides, there are several options available, many of which run between Westminster and Tower Bridge.

A half-day getaway from the hustle and bustle of the city may be found on the tranquil Regent's Canal towpath that winds through North London. It’s one of London's best-kept secrets, this 9-mile stroll along the length of Regent's Canal, which begins in Little Venice and ends on the River Thames. You'll sneak past some of the city's most well-known attractions, such as Regent's Park, Camden Lock, King's Cross, and much of downtown London. Boaters and bikers have long liked this route, but walkers are now starting to use it more frequently. On a route that is largely hidden from the surrounding buildings, you won't typically even notice the city around you.

There you have it! There are plenty of things to see and do in London. There’s more to it than we have mentioned above, and you cannot miss exploring and experiencing every bit of its charm. For you to be able to do this, you need to know how to get around the city and learn about its different divisions and boroughs.

Cost of Living in London as a student 2022/2023
Cost of Living in London as a student 2022/2023
So what are you waiting for?
Let our accommodation experts guide you through the Explore, Discover, Secure process in order to find the most suitable room, close to your institution, within your budget and according to your needs.
Sign up for our newsletters so you can have the latest Student Accommodation News at your fingertips.
UK
London
Birmingham
Glasgow
Liverpool
Edinburgh
Manchester
See all cities
Australia
Sydney
Melbourne
Brisbane
Perth
Adelaide
Canberra
See all cities
USA
Charlottesville
New York
Fort Worth
Atlanta
Raleigh
New Orleans
See all cities
Casita
Become a Partner
Blog
News
Testimonials
Why Casita?
Accommodation
How it Works
Contact Us
Useful Links
About Us
Terms of Use
Privacy Policy
Sitemap
FAQs
Careers