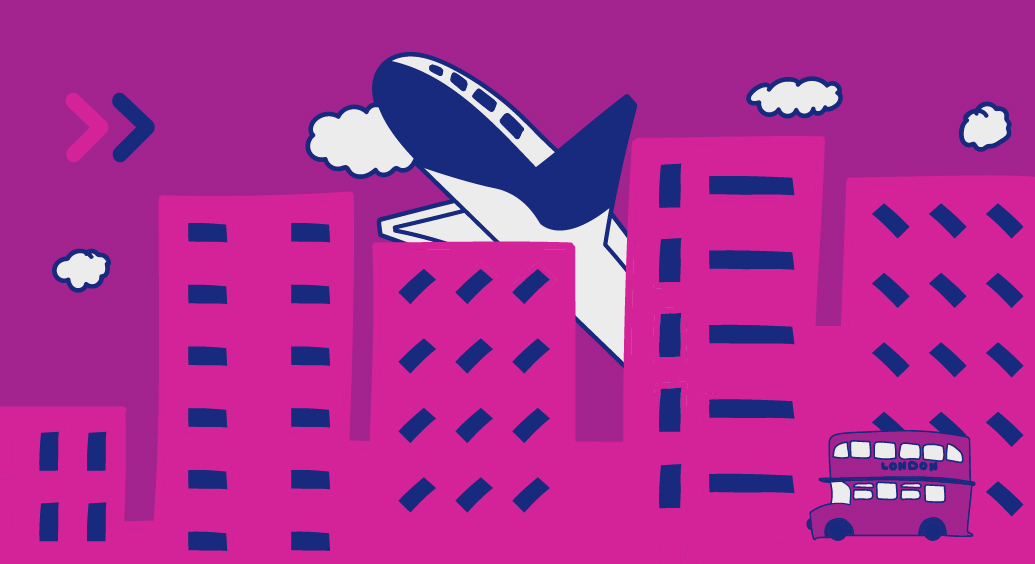 If you’re an international student planning on studying in London, well, you ought to do some preparations and do your research on where you’re headed, because adjusting to the local culture may be a bit daunting at first.

You may find it hard to move from one point to another in London since you are relatively unaware of the transportation of the city.

Fortunately, understanding the local transportation system is fairly easy. Though you will often hear the locals complaining about the services, it is surprisingly reliable and efficient compared to the other systems in other cities. In addition, with a small amount of planning, it can also be affordable.

Read on to learn more about the various transportation choices in London.

If you want to travel around the area of the Docklands in London, we suggest you take the Light Railway.

Docklands Light Railway (DLR) is a driverless mean of transport in London that is connected to the London Tube Network. It furthermore connects parts of East and South-east London with 45 stations. Students may use the Oyster Card  or the TravelCrads to pay for their ride fares.

London’s iconic red double-decker buses are one of the most popular means of transport in London. They are fun to board because they allow you to do lots of sightseeing while on board. In addition to this, taking the bus offers students great value. It offers various discounts that will help you save a lot of money yearly. As a student in London, you will need an Oyster Card to register for your bus fare and enjoy the discounts. In the remaining parts of the UK, tickets can be bought directly on the bus. There are also QR codes located on the bus stops that will give you access to the timetable.. All that, makes London buses a cheap way to move around the city.

Another affordable London transportation that you can use an Oyster Card in is the subway. Known as “The Tube”, the metro is one of the fastest, cheapest, and most efficient ways to get around London. It is divided into nine zones and 11 tube lines. If you want to get around Central London, then zone 1 is the one for you. Zones 6 and 9  take you to the outer areas of the city. 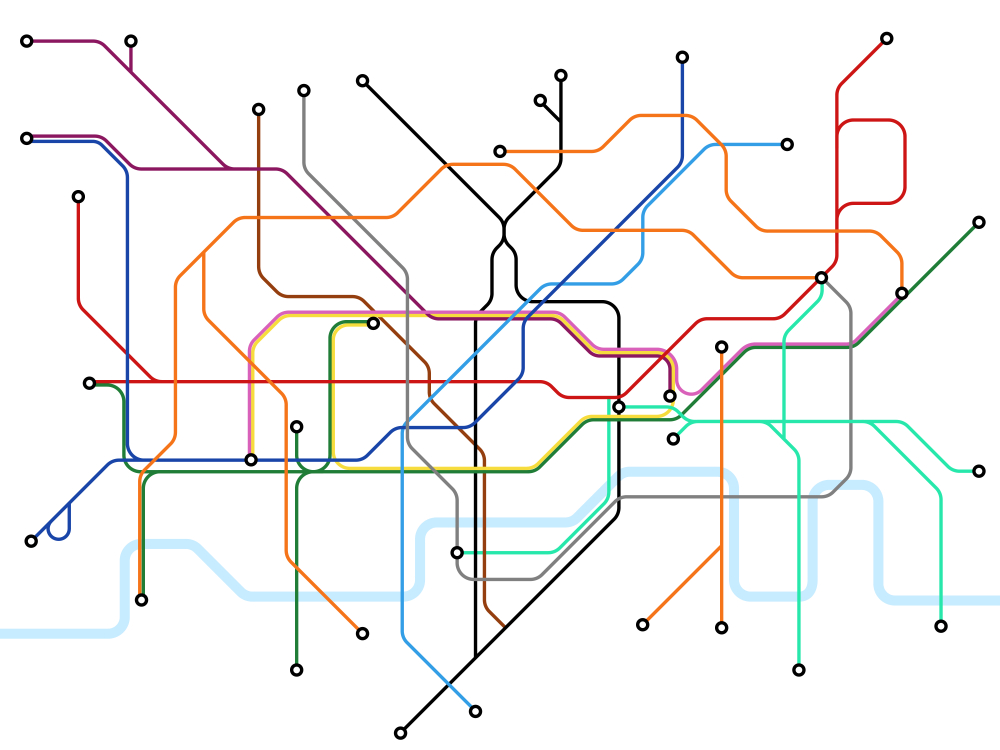 Since the city is located on the banks of the River Thames, there ought to be riverboat transportation to get you on the other side of the river. Its cons include avoiding traffic and the fantastic view. The riverboats are called “Uber boats” and are operated by Thames Clippers. They operate in three zones; East Zone, Central Zone, and West Zone, with 23 stops in total. Fairs vary according to the zones you wish to go to.

If you plan on using the Uber boat service for several journeys within the day, we recommend you buy a one-day River Roamer ticket because it’s way cheaper.

London’s Overground train network takes you to other cities and countryside towns. International students in London are qualified to enjoy the benefits of a 16-25 Railcard that will give them discounted fares. This will save at least 1/3 of the train's cost, which will make it ideal even if you are just taking the train for a casual journey. It is also recommended to go for early-booking choices since tickets that are bought earlier are normally discounted.

Trams have been operated by FirstGroup company since 2017. They take you to parts of South London such as Croydon and Wimbledon. The tram network consists of 39 stops, and the trams run every 10 minutes from Monday to Saturday.

Famous black London cabs are one of the comfortable means of transportation to move around the city. The fares are metered, and there’s a minimum charge of £3.20. As a student living abroad, you’ll definitely need a cheaper alternative; Minicabs. Unlike Black Cabs, Minicabs are not metered, so you should ask about the fare in advance. Minicabs should be booked beforehand, while you can stop Black Cabs anytime and anywhere in the street.

You never really experience London fully until you have ridden in a Black Cab at least once during your stay!

There you have it! We hope this guide cleared things up a bit when it comes to transport in London. To make it even better, you can use the free London travel maps to find your way around the city.

If you don’t want to use public transportation links, you can obtain your driver’s license and rent a car.

Affordable Student Housing in London
Are you a student living in London or looking to study at one of the universities there?
Top Universities in London
Here is a list of the top 5 universities in London right now!
Students’ Guide to London Boroughs
The London boroughs map can feel like a maze, so here's a simple breakdown for you.
So what are you waiting for?
Let our accommodation experts guide you through the Explore, Discover, Secure process in order to find the most suitable room, close to your institution, within your budget and according to your needs.
Sign up for our newsletters so you can have the latest Student Accommodation News at your fingertips.
UK
London
Birmingham
Glasgow
Liverpool
Edinburgh
Manchester
See all cities
Australia
Sydney
Melbourne
Brisbane
Perth
Adelaide
Canberra
See all cities
USA
Charlottesville
New York
Fort Worth
Atlanta
Raleigh
New Orleans
See all cities
Casita
Become a Partner
Blog
News
Testimonials
Why Casita?
Accommodation
How it Works
Contact Us
Useful Links
About Us
Terms of Use
Privacy Policy
Sitemap
FAQs
Careers