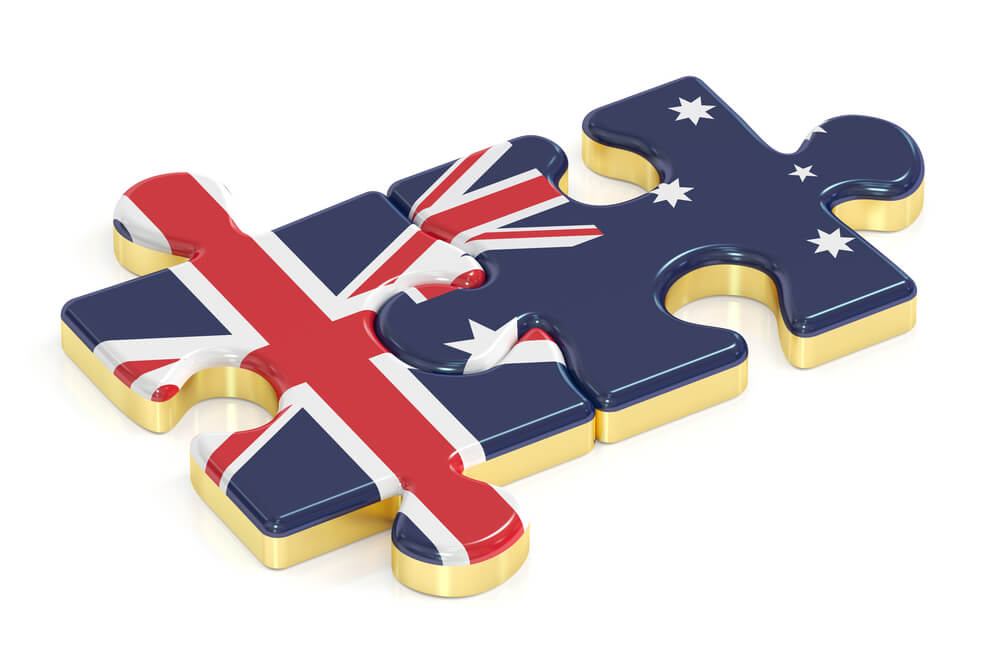 Languages are one of the cultural-bound factors that when visiting any new country we become intimidated and enthusiastic about knowing its idiosyncrasy and history. The English language acts as a global lingua franca, but meeting people who speak English do not necessarily align with the ability to crack the code of what they are saying. Although people might be speaking the same language, there will always be slang expressions that only the inhabitants of the country are familiar with their meanings. Amazingly though, the very same expression in a country could mean something completely different in another.

This being said, the fact that grammatical, phonological and even spelling differences between accents are not what makes it a bit confusing; differences in meaning does. However, the meaning is not a stand-alone concept when it comes to languages, because sometimes even if you know the meaning, you won’t decipher the implied meaning behind the literal words. That is the case when it comes to comparing British vs Australian words. Languages are full of cultural-bound idioms, similes and rhetorical sayings. For instance, one of the well-known Australian idioms is ‘A dog’s breakfast’ and this is, of course, understandable in the word-meaning level, however, when it comes to the Australian culture this is an idiom that means a lot of mess!

Australian expressions commonly use the first part of a word and cut out vowels and produce new words. There have been about 5,000 diminutives identified in the Australian English. Saying arvo instead of the afternoon is one of the most popular diminutives. Australians use these words in order to sound friendlier, more casual and not pretentious, according to Nenagh Kemp, a linguistic psychologist from the University of Tasmania. Other examples of Australian words are sickie: sick day, servo: petrol station – gas station, Devo: devastated, defo: definitely, Chrissie: Christmas, and Facey: Facebook, which is mostly used among teenagers. Other famous Australian slang expressions are G’day mate! = “Good day mate” that is commonly used to greet people, what do you reckon? = what do you think?, yank = American, pom = English person, Ace = excellent, shove off = go away, apple = fine, Barbie = barbeque, lolly = money, piffle = nonsense, belt up = shut up, chalkie = teacher, bickie = biscuit, tucker = food, good oil = exact information, to grizzle = to complain, and heaps good = really good.

Some words are uniquely used in Australia only, like bludger that refers to a lazy individual taking credit for others hard work, bogan that refers to an uncultured person, and shitshow referring to a disaster.

Brits have their own idiosyncratic slang language pattern that even English speaking foreigners cannot make head or tail of. The British accent is famous for the glottal stop, L-vocalization, and raised vowels, among other features; however, comprehending the meaning is our main goal. Earwig, for example, means eavesdropping. The British Idiom eating irons means eating utensils, fuzz means police, hard cheese means bad luck while spawny means lucky, idiot box means television, laughing gear is a metaphor for one’s mouth, skint means broke, wicked means cool, dodgy means suspicious, and tosh means nonsense. So, piffle is the Aussie nonsense and tosh is the Brit one. Other interesting British expressions are to ‘Know Your Onions’; it means to be knowledgeable, and Bees Knee’s; which means awesome.