The Difference Between the UK and US Grading Systems 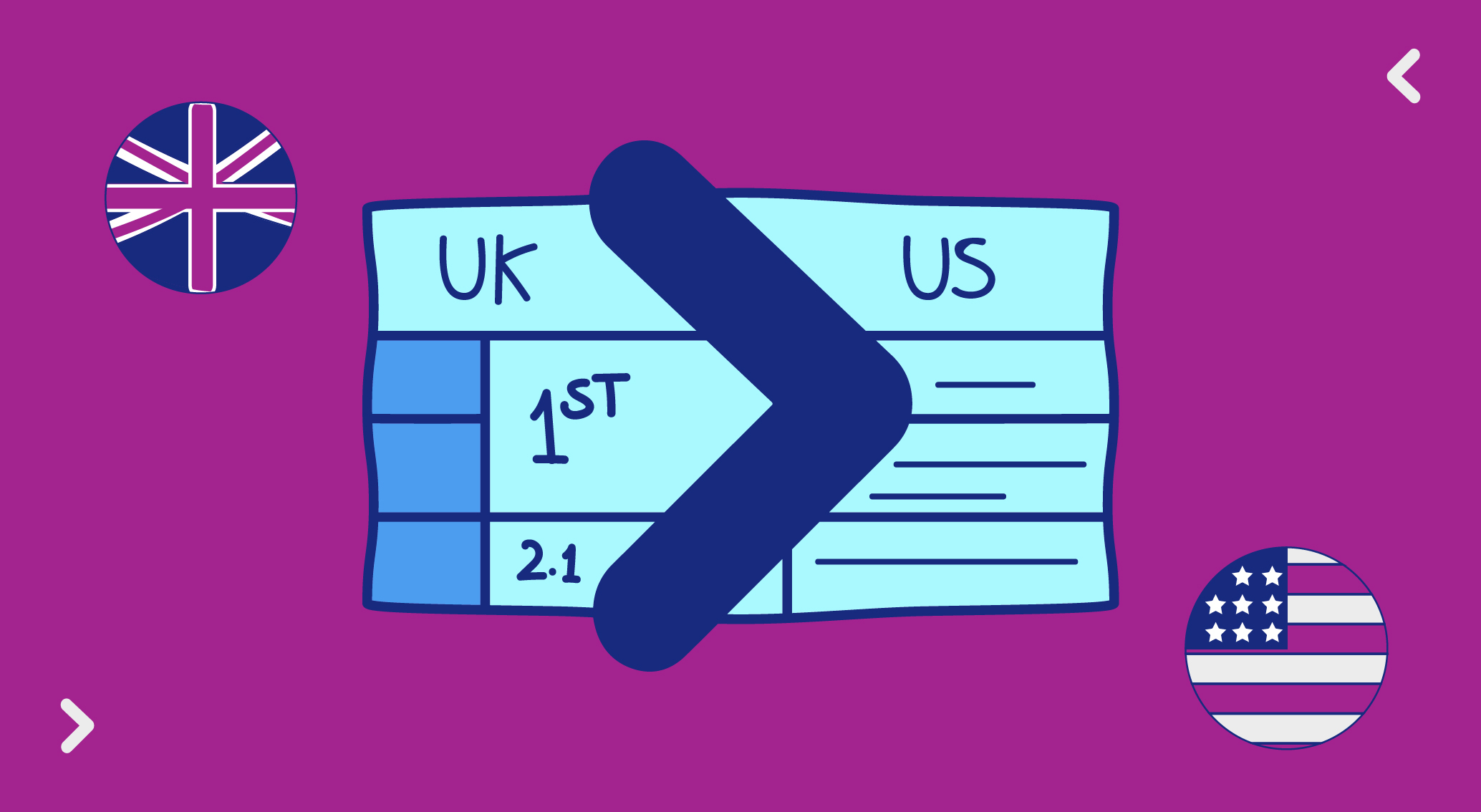 If you are moving to the UK to attend one of its Universities, you will need to get used to a whole new grading system. Seeing your grades in the UK system for the first time can make you panic, especially if you’re not used to it. Imagine getting your grades and seeing they are in the 70% range. You might get a little disappointed knowing that this is the range of a letter C grade in the US. You would be thinking that you deserve better or that you have studied a lot to only get this grade; little do you know that your score is excellent, you scored a“First”.

The UK grading system is not very different from the grading systems in many countries, like China, India, the USA, or European Countries. The top grades go to students who get very high percentages, and the pass grades are given to anyone who manages to achieve the minimum grade required. That is where the similarities end, though.

Differences Between the UK and US University Grading System

Most grading systems, including the US one, use the alphabet to demonstrate the achievements of the student; the UK system, however, uses a class grade order. This system dates all the way back to the invention of the university itself and reflects the archetype of the British class system.

Like the US grading system, the UK also uses letter grades, but not the same way.

Rather than each letter representing 10%, an “A” is anything above 70% in the UK. Every letter that comes after means a decrease of 10%.

A failing grade is also different. For example, you can score below 59% in the UK and still obtain an undergraduate or postgraduate degree. However, this isn’t possible in the US.

To turn the confusion into a much better understanding, we will compare the UK system to the US one, which most people can relate to 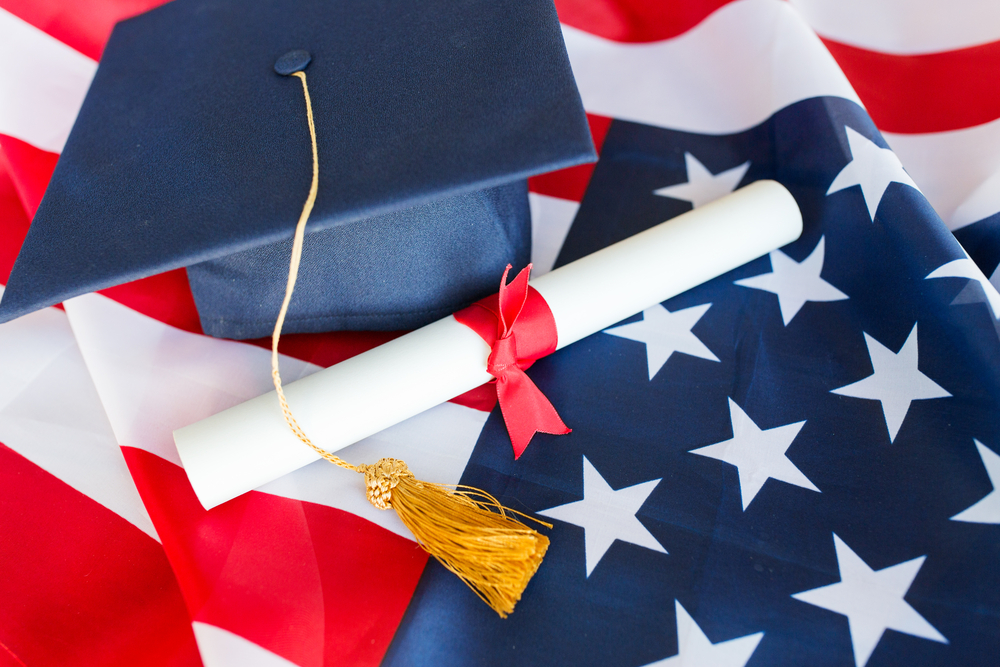 Does All of the UK Use the Same Grading System?

England, Wales, and Northern Ireland use the same grading systems. However, it works differently in Scotland, where most universities use letters A through F.

You would get an “A” if you score 70% and above. After that, each 10% decrease would mean you move down a letter. The letter “F” is considered a fail and means you scored anything under 38%. This isn’t true for all Scottish universities, though, a few universities, such as the University of Edinburgh, give grades from “A” to “H”.

It’s worth noting that the UK grading system can differ depending on the type of degree you are studying. The following are some of the key differences:

Degrees use grades such as First, Upper Second, Lower Second and Third to demonstrate your percentage mark.

Postgraduate degrees typically use a mix of letter grades and other scores depending on the area of study. Rather than honours, the degree is graded using levels of distinction. These levels, which are similar to the honours levels, include Distinction, Merit and Pass.

Pathway Programmes can be considered gateway degrees; they help you prepare for an undergraduate or postgraduate degree in many ways. These can be pursued to develop your English language skills, meet certain university requirements or grow your knowledge about a subject you’d potentially like to study.  Just like the postgraduate degree, the grades range between a distinction, merit or pass. Also, anything below 40% is considered a fail.

This type of degree uses the typical postgraduate grading system with only one difference. The passing mark is often 50% rather than 40%. Also, anything below 50% is considered failing.

Now that you know how the degree system works in the UK, you’re ready to take its universities by storm. Make sure to check our blog on how to apply to a UK university as an international student if you don’t know the steps. You can also read about the steps to apply for a scholarship.

In addition, you can find the best student accommodation in the UK through our website. We wish you the best of luck!

Explaining the UK Grading System
Being the number one-go-to country for international students, the UK is a country with an extraordinary grading system that many countries have adopted, including Canada and India.
So what are you waiting for?
Let our accommodation experts guide you through the Explore, Discover, Secure process in order to find the most suitable room, close to your institution, within your budget and according to your needs.
Sign up for our newsletters so you can have the latest Student Accommodation News at your fingertips.
UK
London
Birmingham
Glasgow
Liverpool
Edinburgh
Manchester
See all cities
Australia
Sydney
Melbourne
Brisbane
Perth
Adelaide
Canberra
See all cities
USA
Charlottesville
New York
Fort Worth
Atlanta
Raleigh
New Orleans
See all cities
Casita
Become a Partner
Blog
News
Testimonials
Why Casita?
Accommodation
How it Works
Contact Us
Useful Links
About Us
Terms of Use
Privacy Policy
Sitemap
FAQs
Careers