The UK Flag: Why is it Called the Union Jack? 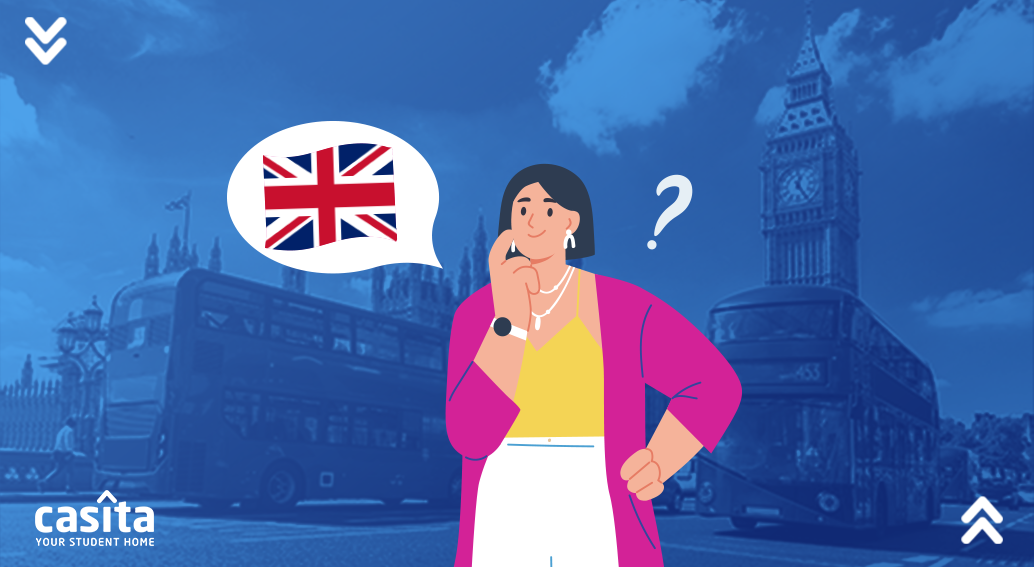 Back in the 16th century, the UK flag was simply known as The British Flag or The Flag of Britain before it took its current form and name as the Union Jack. Before getting into the reason why the UK's flag is called the Union Jack, let’s first get to know the UK as a place. The United Kingdom is made up of four countries: England, Scotland, Wales, and Northern Ireland. Hence, the nation would need a flag that best represents its four countries. With that in mind, we can now delve into how the country's current flag is a combination of three older national flags: St George’s Red Cross of the kingdom of England, St Andrew’s white saltire of Scotland, and St Patrick’s red saltire of the Irelands.

The origin of the flag of Great Britain dates back to 1606 when James VI united England and Scotland. Sometime around the year 1674, the British flag became formally known as the ‘Union Jack’ when mounted on a warship and the ship was not in harbour. Around the same time, the British flag was referred to as the ‘Union flag’ on land. So, the flag was called by two different names interchangeably depending on whether you were on land or in the water. By the early 19th century, the rule was to simply use the sailing term and call it the Union Jack. But where did the two parts of the name originate from? Let’s break it down! 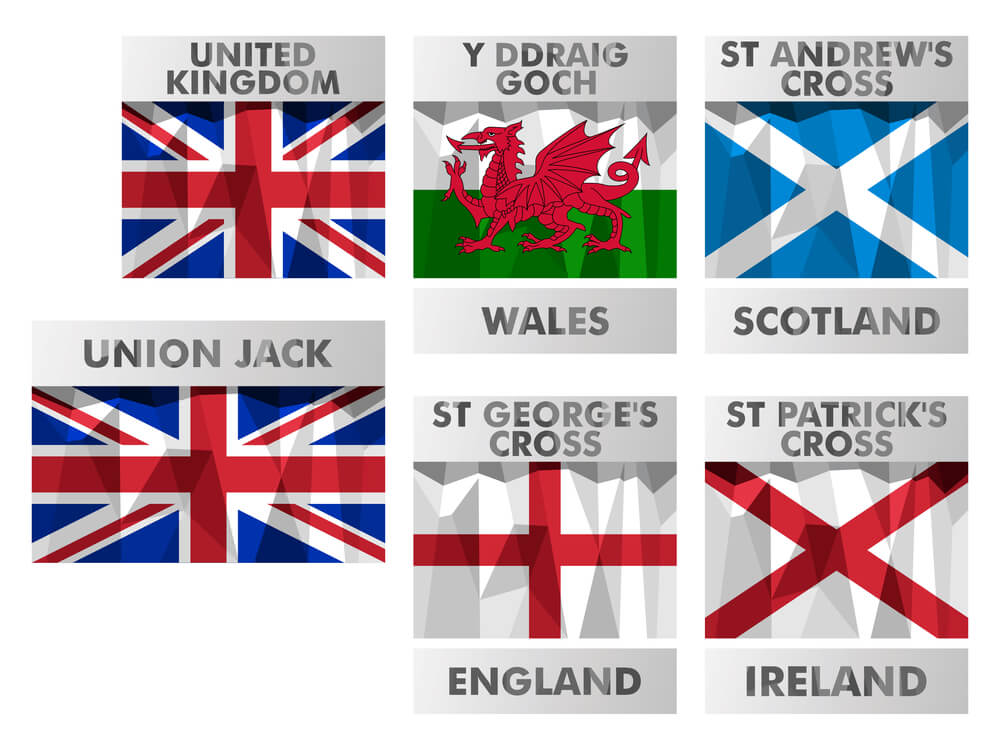 If you look at the original flag of Ireland, Scotland’s flag and England’s one too and imagine them one above the other, you’ll see the UK’s current flag vivid and clear, representing their unity. The name Union made its first appearance back in 1625. There are several different theories as to how it became known as the ‘Union Jack’. The Union part is relatively easy to figure out, but what about Jack? Here is a theory!

Before the 17th century, the word Jack was used as a description for the maritime bowsprit flag and when warships used to mount the UK flag on the front, it was called "the Jack". In 1801 when King George called the new flag the Union Flag, the Royal Navy, which was powerful at the time, referred to it as the Union Jack, so the name stuck.

After your introduction to the Union Jack and why it was named as such, here are a couple of things you should know/look out for!

Be careful when you hang the flag, as hanging it upside-down is conveyed as an offensive gesture! It could also be a sign of distress, signifying that something is wrong. So, always make sure that the red line in the top-left corner is at the bottom of the white cross.

Now that you know about their flag, you can learn more about their geographical territories and the Difference Between the UK, Great Britain and England!

How to Apply to a UK University as an International Student
Many students from all over the world consider studying in a UK university as a prestigious achievement.
Things International Students Need to Know About Living in the UK
Coming to study in the UK can be a daunting experience for international students, but it can be exciting just as much!
So what are you waiting for?
Let our accommodation experts guide you through the Explore, Discover, Secure process in order to find the most suitable room, close to your institution, within your budget and according to your needs.
Sign up for our newsletters so you can have the latest Student Accommodation News at your fingertips.
UK
London
Birmingham
Glasgow
Liverpool
Edinburgh
Manchester
See all cities
Australia
Sydney
Melbourne
Brisbane
Perth
Adelaide
Canberra
See all cities
USA
Charlottesville
New York
Fort Worth
Atlanta
Raleigh
New Orleans
See all cities
Casita
Become a Partner
Blog
News
Testimonials
Why Casita?
Accommodation
How it Works
Contact Us
Useful Links
About Us
Terms of Use
Privacy Policy
Sitemap
FAQs
Careers