Everything You Need to Know About UK Apprenticeships 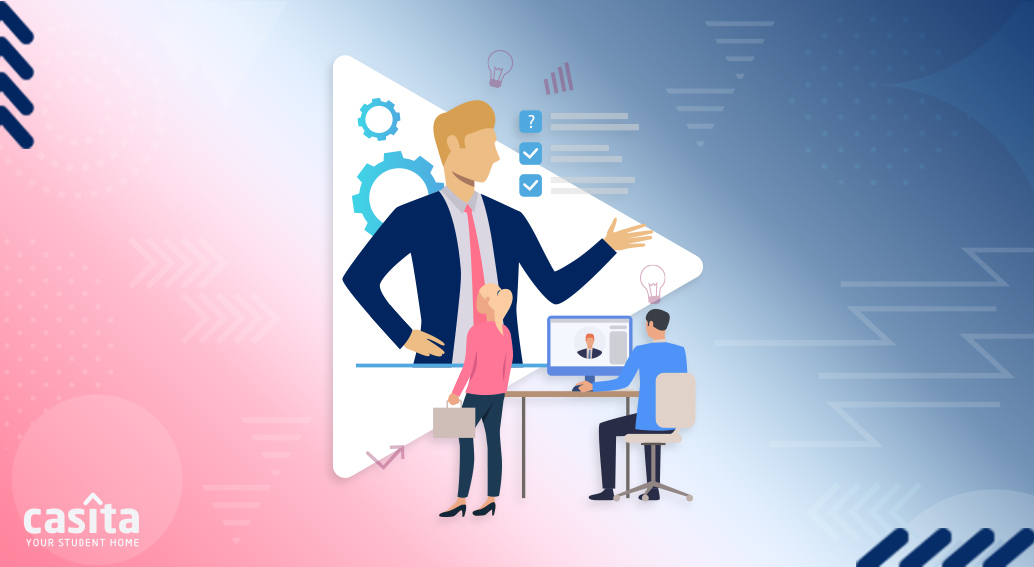 It is hardly surprising that more and more students are exploring alternatives given that universities can currently cost as much as £9,250 a year. Although attending university may be the most common route to follow, school dropouts have access to a wide range of alternatives.

What is an Apprenticeship?

A new generation of practitioners of a trade or profession can be trained through an apprenticeship programme, which combines classroom instruction with on-the-job training. Apprenticeships can also help professionals get a licence to work in a regulated profession.

In 2015, the government introduced degree apprenticeships, which involve workplace training in addition to university attendance to work towards a full Bachelor’s or Master’s degree.

Aside from receiving qualifications recognised by the industry, an apprenticeship offers a lot more benefits. You will have the chance to collaborate with subject-matter experts and contribute significantly to the success of internal teams. You will develop a deeper understanding of the company's operations and expectations as you work and learn on the job, handling actual responsibility and working under time constraints to produce outcomes for the business.

Depending on your chosen placement, apprentices can expect to brush up on their teamwork, verbal and written communication, presentation skills, and much more.

In comparison, the annual tuition for a university degree will be £9,250 in addition to the cost of books, accommodation, and living expenses.

While most apprenticeship programmes do not include accommodation options, individual renters moving away from home for the first time have access to a wide range of options. One of the most popular options is to live in a house or apartment with other apprentices or students. By doing so, you will have the chance to meet new people who share your interests and form lifetime friendships. Although the "university lifestyle" may appear luxurious from the outside, you'll be happy you don't live in the halls when it comes to getting up early for work every morning!

In contrast to enrolling in a university programme, where you must wait until you have finished your degree, signing up for an apprenticeship allows you to begin earning a wage right away. Since you won't have any student debt, you'll have a few extra years of experience working as an apprentice. Some firms choose to pay apprentices more, even above the national minimum wage.

An extensive study was conducted by The Sutton Trust to compare the average lifetime incomes for degrees and apprenticeships in the UK. According to the research, apprenticeships had an earning potential of over £1.3 million, which was much higher than having only A-levels or no qualifications. Level-5 apprenticeships also produced better incomes than degrees from non-Russell Group universities. The highest average lifetime earnings, which were close to £2 million over a lifetime, were earned by those with Oxbridge or Russell Group degrees.

Since the National Minimum Wage has been raised since this study's completion in 2015, the figures are probably substantially higher today than they were then. Similarly, businesses are increasingly acknowledging and respecting apprenticeships.

Despite the widespread misconceptions about apprenticeships, employers hold them in high regard and value their practical knowledge and years of practical industry experience. Following COVID, a record number of apprenticeship programmes are now being offered by some of the most recognisable companies in the world, including Coca-Cola, Royal Mail, Microsoft, Google, and the NHS. There has never been a better moment to begin an apprenticeship since the government is spending more money than ever on apprenticeships and because businesses are recovering from the pandemic and are ready to hire new talents.

Employers favour graduates with sandwich degrees, according to data from the Department for Education and Skills (DfES), since they offer real-world working experience and the added skills that go along with it — something you can also get through doing an apprenticeship!

There you have it! That’s everything you need to know about UK apprenticeships. A higher education degree isn't the only way to career success, so keep that in mind when deciding between apprenticeships and university. And in the end, just do what feels right and what best suits you. Also, here’s a guide on How to Work in the UK after finishing your studies.

Part-Time Jobs For International Students in the UK
Here’s everything you need to know about part-time jobs for international students in the UK.
Best Part-Time Study Options in The UK
Many UK universities offer part-time study options, get to know them now.
So what are you waiting for?
Let our accommodation experts guide you through the Explore, Discover, Secure process in order to find the most suitable room, close to your institution, within your budget and according to your needs.
Sign up for our newsletters so you can have the latest Student Accommodation News at your fingertips.
UK
London
Birmingham
Glasgow
Liverpool
Edinburgh
Manchester
See all cities
Australia
Sydney
Melbourne
Brisbane
Perth
Adelaide
Canberra
See all cities
USA
Charlottesville
New York
Fort Worth
Atlanta
Raleigh
New Orleans
See all cities
Casita
Become a Partner
Blog
News
Testimonials
Why Casita?
Accommodation
How it Works
Contact Us
Useful Links
About Us
Terms of Use
Privacy Policy
Sitemap
FAQs
Careers