Breaking Down the Academic Year in Australia 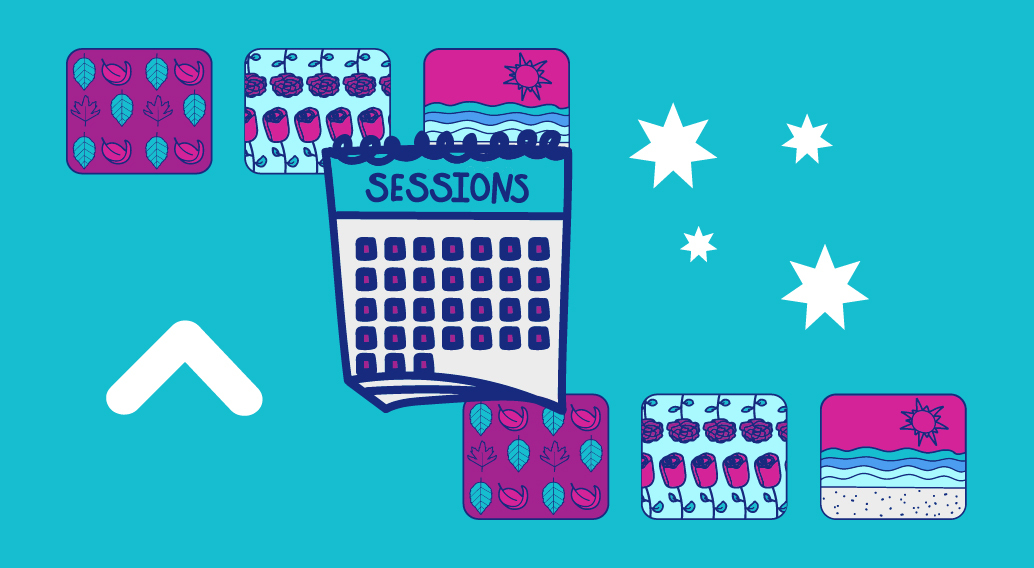 If you are planning on studying in Australia, you’ve got to know how the education system works there because it’s not just the weather and the culture that will leave you confused; it’s the Australian academic year calendar too.

To clear things up, the following is a simple breakdown of the terminologies and dates of the universities’ academic year in Australia to get you started.

How Does The Education System in Australia Work?

(VET) includes Technical and Further Education (TAFE) that can be considered as a gateway to university education or qualification for work. It focuses on practical skills and industry-specific training. Graduates of TAFEs earn certifications, diplomas, or advanced diplomas. The industries and subjects taught in TAFEs include Information Systems, Tourism, Transport, Business Administration, Media, etc.

As for Higher Education, it includes universities with all their degrees; bachelor’s, masters, and doctorates. It is the highest level of education in Australia. Undergraduate programmes typically take three years to complete and four years for an honours degree. It is noted that Australia has around 43 universities to choose from!

If you need preparation for progressing to an undergraduate or a postgraduate university degree, pathway programmes are provided to guarantee your entrance to your chosen degree.

It should be noted that to progress into a university degree, you also need to get the ATAR score. It is also worth mentioning that all education programmes and courses’ qualifications are supervised and monitored by the Australian Qualifications Framework (AQF).

What is a University Academic Session?

In Australia, the academic semester is most commonly referred to as a “session.” Some universities refer to it as a “term.”

How Many Academic Sessions Are There in a Year?

The two-session model is a study period of 13 weeks followed by exams and a break after each session, while a trimester is a 10-weeks study period followed by a study break and an exam period, then a nine-week summer break. Deakin University, CQUniversity, Griffith University, Bond University, the University of Canberra, and the University of New South Wales all have a total of three trimesters throughout the year, while universities like Melbourne Institute of Technology offer both two-session and three-session options. The first session within a three-session model is the Autumn Session, followed by the Spring Session and the Summer Session.

What Is a Summer Session?

Universities with two sessions offer students a short optional session during the summer in which students have the choice to finish extra courses if they wish. It is considered a third semester. On the other hand, a summer session at a university with three trimesters is obligatory. So it is fair to say that two-session universities have only Autumn and Spring sessions. 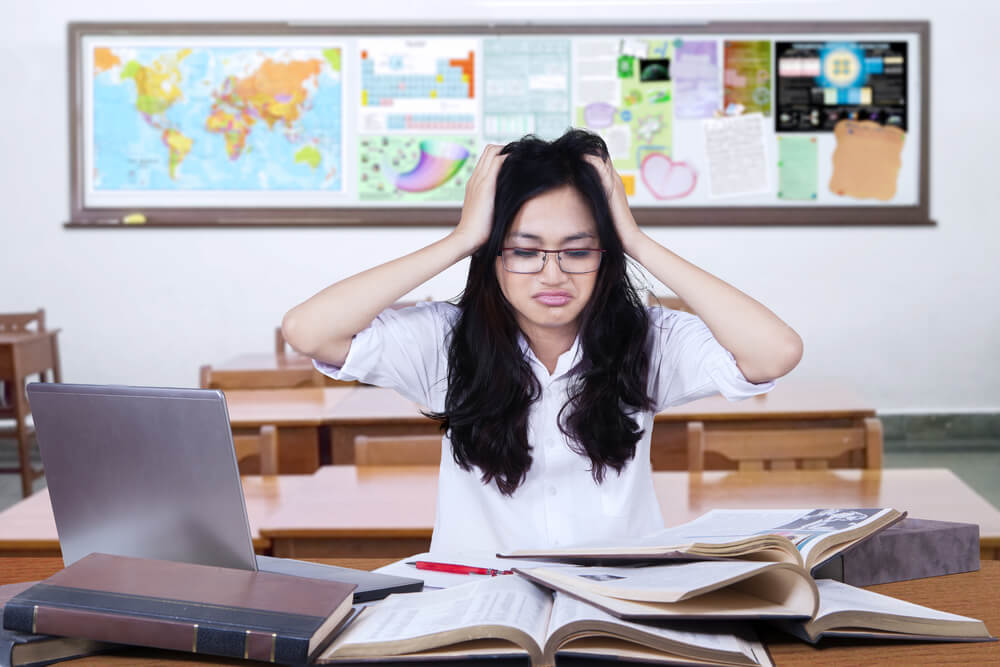 When Does Each Session Start?

In both two-session models and three-session models, the year starts with the Autumn Session by the end of February or the beginning of March. This first session lasts until the mid-term break in April. Exams take place in June/July for 1 month. The Spring Session is then scheduled to start in late July or early August, followed by a break in September or the beginning of October with an exam period at the end of October/November. The Summer Session usually starts in November and ends before Christmas. Yes, Christmas comes during the summer months in December! Australia has a way of surprising you!

Reduce Your Cost of Living in Australia
Even if the cost of living in Australia is high, budgeting could save you tons of money.
So what are you waiting for?
Let our accommodation experts guide you through the Explore, Discover, Secure process in order to find the most suitable room, close to your institution, within your budget and according to your needs.
Sign up for our newsletters so you can have the latest Student Accommodation News at your fingertips.
UK
London
Birmingham
Glasgow
Liverpool
Edinburgh
Manchester
See all cities
Australia
Sydney
Melbourne
Brisbane
Perth
Adelaide
Canberra
See all cities
USA
Charlottesville
New York
Fort Worth
Atlanta
Raleigh
New Orleans
See all cities
Casita
Become a Partner
Blog
News
Testimonials
Why Casita?
Accommodation
How it Works
Contact Us
Useful Links
About Us
Terms of Use
Privacy Policy
Sitemap
FAQs
Careers