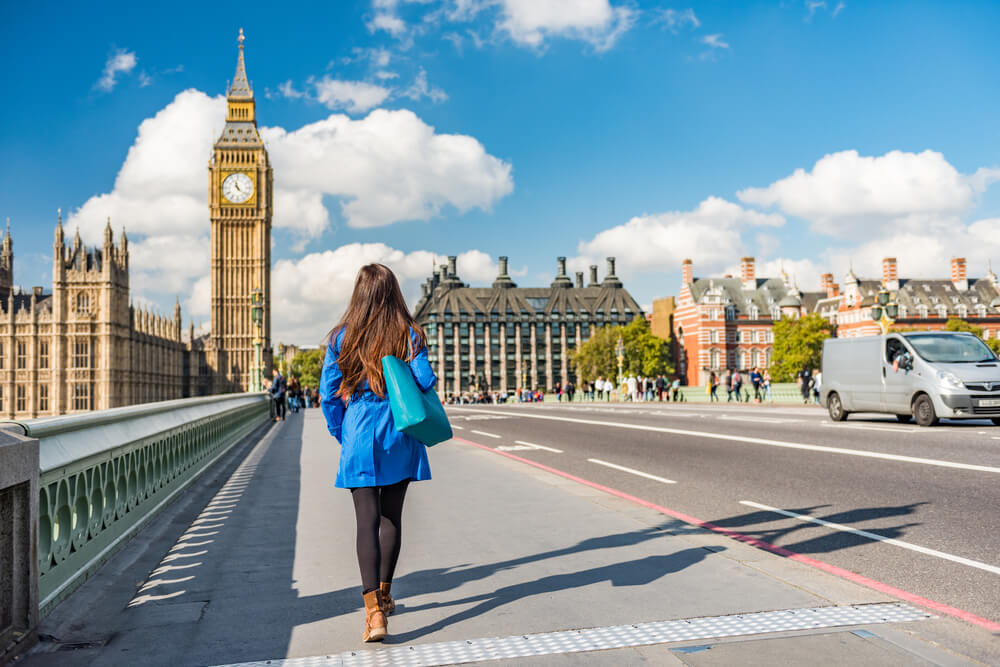 1. The reason why London is viewed as the most international city in the world is that it hosts 270 different nationalities and over 300 languages are spoken. Also, English tops the list followed by Bengali, Gujarati, Punjabi, Cantonese, and Mandarin.

2. Charles Dickens wrote Oliver Twist and The Pickwick Papers at his former 48 Doughty Street house in London. He lived there from 1837 to 1839, and it is now altered to a museum.

3. Hitler wanted to disassemble Nelson's column and rebuild it in Berlin.

4. Former inhabitants of London were Voltaire, Edgar Allen Poe, Ho Chi Minh, Mahatma Gandhi, Vincent Van Gogh, Sigmund Freud, and Hitler's older half-brother. They all lived there for a while.

5. More than half of the London Underground network, in fact, runs above ground, and Underground is its official name. The Tube is a nickname for the subway that passes through cylindrical tunnels.

6. London buses were not always red. Before 1907, different routes had different-coloured buses.

7. You could fit either the Great Pyramid of Giza or the Statue of Liberty inside the Millennium Dome, now known as the O2 Arena, the largest structure of its kind in the world.

8. The last person to be executed at the Tower of London was German soldier Josef Jakobs in 1941.

10. Simultaneously, London was the capital city of 6 other countries! The first one was Poland, followed by Norway, Belgium, Holland and France. In addition to that, there are Londons that you do not know of, 8 towns alone in the USA, and another in Canada on the river Thames!

11. It is illegal to die in the Palace of Westminster, also known as the house of Parliament. It has more than 1,100 room and 100 staircases.

12. The London Eye is considered the highest Ferris wheel in Europe. It is 135 meters high and the 32 capsules for passengers represent the number of suburbs of London. Each “Cabinet” weighs about 10 tons and can take up to 25 people.