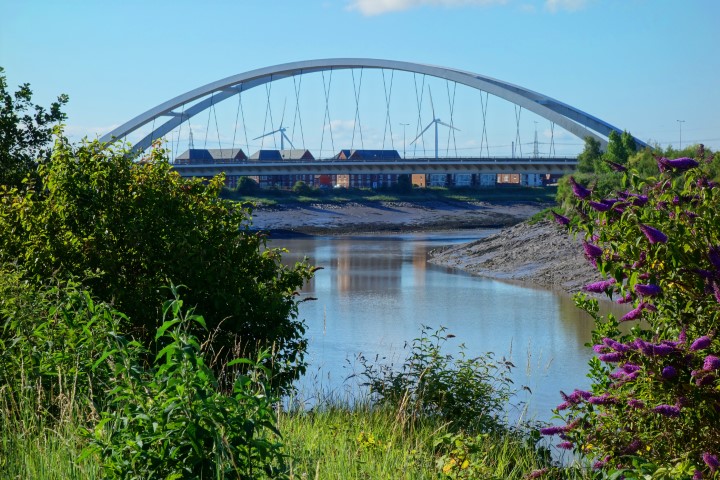 It’s derived from the Welsh word “Casnewydd-ar-Wysg” which means “new castle on the Usk” with Usk being a town in Monmouthshire.

Located on the banks of River Usk, south-east of Wales, Newport is an hour away from Cardiff and a 90-minute train ride away from London.

Why Book Student Accommodation in Newport?

Newport is a perfect place for you if you are a sports enthusiast as it has the Rodney Parade which is a sports venue with various athletic activities and sporting events. The city is an artistic hub as it postulates a modern purpose-built theatre and multiple concert venues such as Newport Centre and the Riverfront Arts Centre. Civic artworks are spread across the city as well as numerous entertainment and relaxing venues such as cafes and restaurants. The city is known as a sports, art, and entertainment hub. It is one of the warmest locations in Wales with a perfect atmosphere for studying. The weather in Newport is mostly sunny and humid during the summer, typically cold in winter, and partly cloudy all year long.

What to Pack and Newport Local Timing

It’s going to get cold so it’s best to change your entire wardrobe, get yourself some rain boots, a heavy jacket, some scarfs, thermals, some wool padded gloves, and, of course, heat preserving shoes. GMT is Newport’s local timing and that is an important detail to be kept in mind when booking travels and student accommodation in Newport.

Is Newport Rural or Urban?

With Newport being the biggest urban area in Monmouthshire county, it is without a doubt urban. Newport holds some rural areas within its borders which makes it the perfect blend of both cultures.

Is Newport a good place to live?

According to Adzuna study, Newport is the third best place to live in the UK . This study is built on quite interesting statistics in the fields of job vacancies, rent, housing prices, and population density.

Is it expensive to live in Newport Rhode Island?

The cost of living in Newport is 41.40% lower than its counterpart in London. However, compared to one of the cheapest cities in the UK like Loughborough, it’s definitely on the expensive side. For an international student like yourself, living in Newport with a tight budget won’t ruin your chances of enjoying your fun school years.

What are Some Must-Visit Places in Newport?

Some of the most famous restaurants you should try out in Newport include Sixteen Brasserie Newport which is a renowned steakhouse, Hatti which is an Indian food restaurant, and Gem 42 which is a famous vegetarian restaurant. Additionally, if you are into shopping, Newport has various shopping districts of which you can check out. Whether you are looking for clothing, jewelry, antiques, or just simple gifts, the Newport's historic waterfront shopping district has it all. Other famous Newport shopping centres include Long Wharf Mall, Newport Mall, and Brick Market Place.

Transportation in Newport is the easiest, Newport Transport is the primary bus service provider in the city and you can get discounted bus journeys through My Travel Pass as long as you are under 21 years old. Newport has nine public bridges arching over the River Usk connecting the east and west of the city such as the Newport City footbridge that is specially designed for bicycles and pedestrians.

Railway Stations in Newport - What train line is Newport on?

The Great Western main railway line passes through the heart of the city stopping at Newport railway station. Pye Corner, Rogerstone, Newport, Trecelyn Newbridge, Crosskeys, and Chepstow are some of the railway stations present within the borders of Newport city.