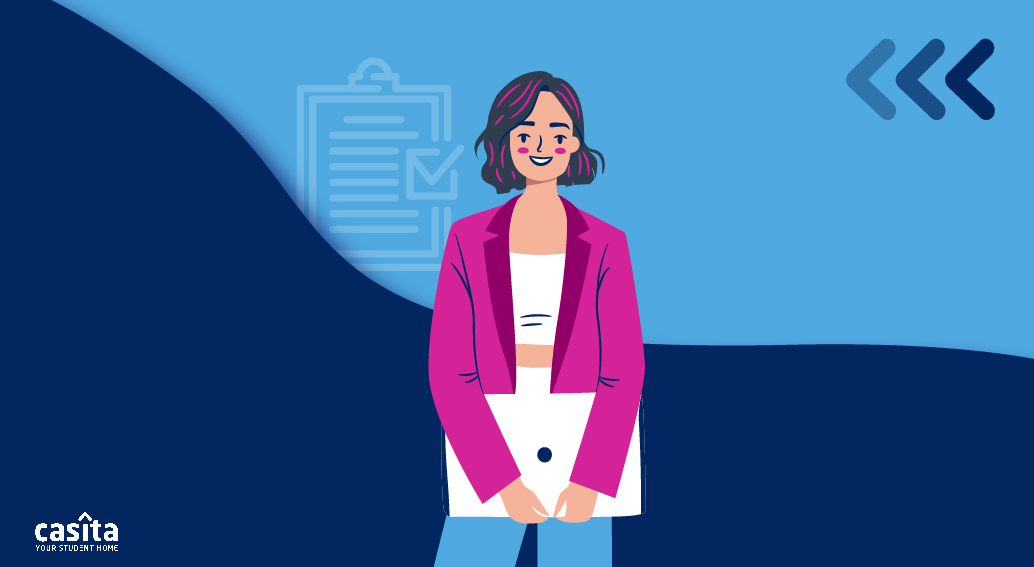 The Canadian government has announced that former international students in the country whose work permits are expiring soon are to be offered the opportunity to work in Canada for an extended period of 18 months.

As part of this new move, those still in Canada will also be able to work in the interim period while they wait for their permits to be extended. This follows a similar announcement that was released earlier in the year stating that recent international graduates would be offered the chance to stay and work in Canada for a longer period to accommodate the labour shortages in the country.

Philipp Reichert, Director of Global Engagement at the University of British Columbia, gave his opinion on the matter, saying: “This is a very positive development for many former international students who have studied in Canada and received their permit, but through the circumstances of the pandemic and other delays may not have been able to fully utilise their work authorisation,”

He continued, “While many students are already interested in staying and settling in Canada, there are often challenges associated with the limited timeline, so this temporary extension for specific holders is helpful for many students who like to continue to expand their careers.”

This is generally seen as a particularly positive development for former international students in Canada. The criteria, however, may differ slightly depending on when the permit has expired or is set to expire and on individual student-related circumstances.

These new measures, according to Garcia-Sitton, will have a positive impact on national academic growth. It will also count among the post-pandemic recovery efforts.

The process is fairly easy, or rather non-existent, for those whose permits have yet to expire and run out between October 2 and December 31 of this year and who have a valid passport for at least two more years; they will not need to actively do anything as the updated permit will be automatically renewed and sent to them.

In the case of the permit’s prior expiration or if it is set to expire before October, individuals should apply online at the IRCC for the permit from August 2—under the special measures. Additionally, former international students who also need to restore any expired temporary status will be able to apply to do that concurrently. Furthermore, those who have already left Canada will also be eligible to apply for the permit and status restoration and return upon their approval.

“Immigration policy measures may be a reason international students decide to stay longer, but not the reason they call Canada home,” Garcia-Sitton pointed out in an effort to deem this as not the be-all and end-all solution. “The issue is multidimensional—once international students complete their studies and are ideally positioned to fill many of the gaps in our labour market, they are facing more discrimination and vulnerabilities to financial hardships and isolation than most Canadian students.” He continues.

In further encouraging news for international graduates in Canada, those who are still in Canada when they apply for their renewed work permits will be able to work in the interim period.

The special measures apply to all those who are looking to renew, including those whose permits expired back in September of last year and will be in effect until May of next year, allowing them to support themselves while they wait and not be forced to return to their home country.

“It’s an advantage because it provides both the [former student] and their employers with clarity around their legal right…which research has indicated is often one of the major challenges – e.g., hesitancy or confusion around legal work statuses,” said Reichert.

This extension period will prove beneficial for the Canadian post-study work sector, thus allowing more people to follow their career path of choice, and eventually, if they wish to, apply for Canadian permanent residency.

“It also allows them to... potentially qualify for one of the various PR streams, which require specific levels of time and work classifications,” Reichert added.

In the case of temporary to permanent resident pathways whose applications haven’t yet been finalised, applicants will be able to apply for an open permit lasting until the end of 2024. This, in turn, allows them to support themselves until their permanent residency is confirmed.

Garcia-Sitton also pointed out that TMU students securing their study permits for the Fall 2022 semester are experiencing “significant challenges," in line with the reports of visa processing issues facing the country in recent months.

“It’s important that we have transparency in the study permit application process—in many instances, delays and complexities act as a deterrent for students who choose to study and subsequently stay in Canada. Government initiatives to ease the submission, review process, and reduce wait times are essential,” Garcia-Sitton noted.

These plans were generally prompted by the suggestion of a July survey, stating that over half of the international students in Canada intend to apply for permanent residency at some point after they graduate.