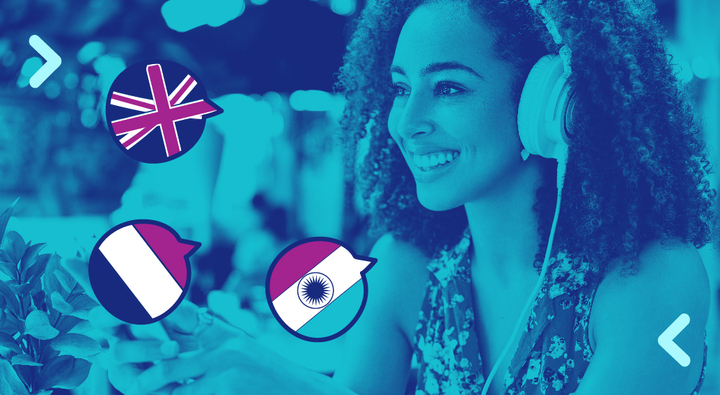 Described as the creation of “one of the largest and most diverse global educational travel providers”, and shortly after celebrating its 30th anniversary, ILSC Education Group has announced a merger with English language provider ELS, continuing the union of the travel sector.

The collaboration with the US-based language provider will help grow the reach of ILSC, which offers English, French and Hindi language courses at schools in Australia, Canada, and India, as well as vocational training at Greystone College.

Commenting on the merger, Paul Schroeder, CEO of ILSC Education Group, said “We have collectively expanded our reach and are now in three of the big four top destinations for language travel”. He added that the merger has brought their plans to enter the UK market to the forefront.

The two companies, which have been proving transformative learning and living experiences, and have had extensive experiences in international education - ELS, in particular, has been in operation for over 60 years-, merged to enhance their program and destination offerings by using their combined expertise.

Schroeder and Curt Uehlein, CEO of ELS, said in the announcement that they are “excited to be bringing two organisations with such rich histories together to offer the international student community multiple options to pursue their language, higher education and career goal”.

Despite the shift, the two companies have made clear that all current support and communications contacts for current customers and partners will be maintained. This includes over 800 university partners across the globe.

According to calculations made in 2021 by BONARD, 156 ELT centres were acquired or merged during 2019. The number dropped during the pandemic in 2021 to 21 in 2020 and eight UK transactions. ILSC also collaborated with Greystone College in 2021 and launched a pre-arrival online English test to serve as a reference point to help students plan their study length and budget.

With 12 locations across the US, ELS has 12 class levels, “state-of-the-art” language centres, a diverse range of support services including testing services and university admission assistance services. The company has helped more than 1.2 million students from over 143 countries around the world learn English since 1961. Besides its language and IELTS testing centres across the US, ELS also has an English language centre in Vancouver, Canada.