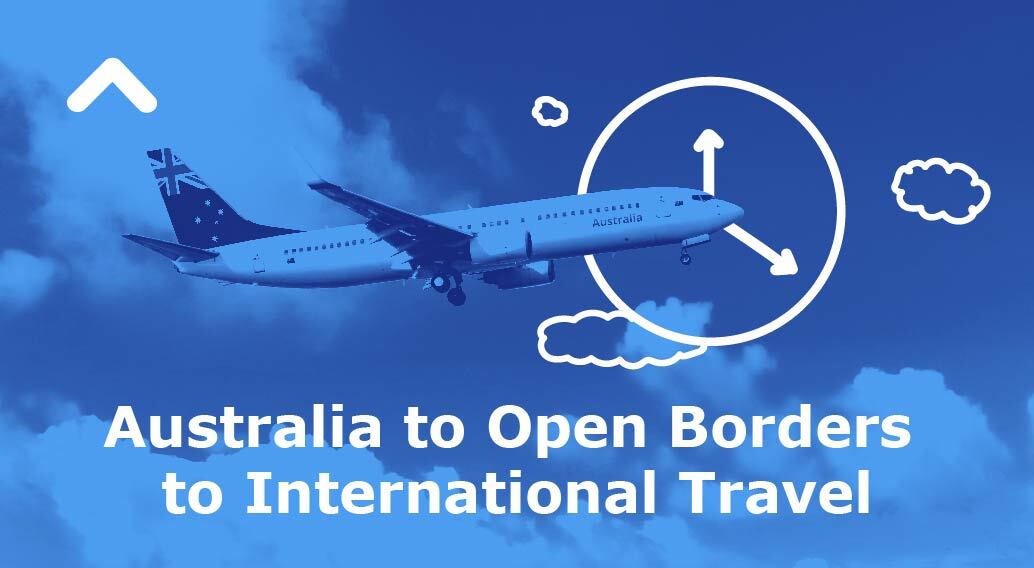 Almost two years after its borders were first closed, Prime Minister Scott Morrison announced on Monday that Australia will open the borders for fully vaccinated tourists and all visa holders on 21 February. "If you're double vaccinated, we look forward to welcoming you back," Morrison said.

Although the country has been progressively opening its borders since November, some groups were yet to be allowed exemption-free travel. These include tourists, bridging visa holders, and some immediate family members.

Throughout the coronavirus pandemic, Australia has had some of the world's strictest border controls. The government closed the borders in March 2020; It barred most foreigners from entering the country and put caps on total arrivals to help combat Covid.

The government has slowly begun to reopen to certain countries and people, first with the New Zealand travel bubble and most recently allowing tourists from Japan and South Korea, along with some visa holders, back into Australia.

Recently, the Prime Minister has announced a number of initiatives to encourage the return of international students to Australia, from extending working rights to rebates on visas. These initiatives come as a recognition that international students are critical contributors to the country’s economic prosperity and crucial to filling workforce shortages in key industries.