If you’re an architecture student staying in the United Kingdom, chances are you will be able to visit the greatest buildings you will ever see! The United Kingdom is famous for its diverse and great architecture, especially the cast-iron gates, terracotta tiles, white-painted woodwork, and bay sash windows. British architecture is also known as Victorian architecture because of the same style that is being used in the houses and buildings up until now, making you feel as if you’re still in the 1800s!

Home to some of the most recognisable buildings in the world, the United Kingdom is always number one on the list of the places an architect must visit! Of course, it can get so overwhelming really quickly because of the abundance of places you can visit, so don’t worry! We’re here to help you and guide you! 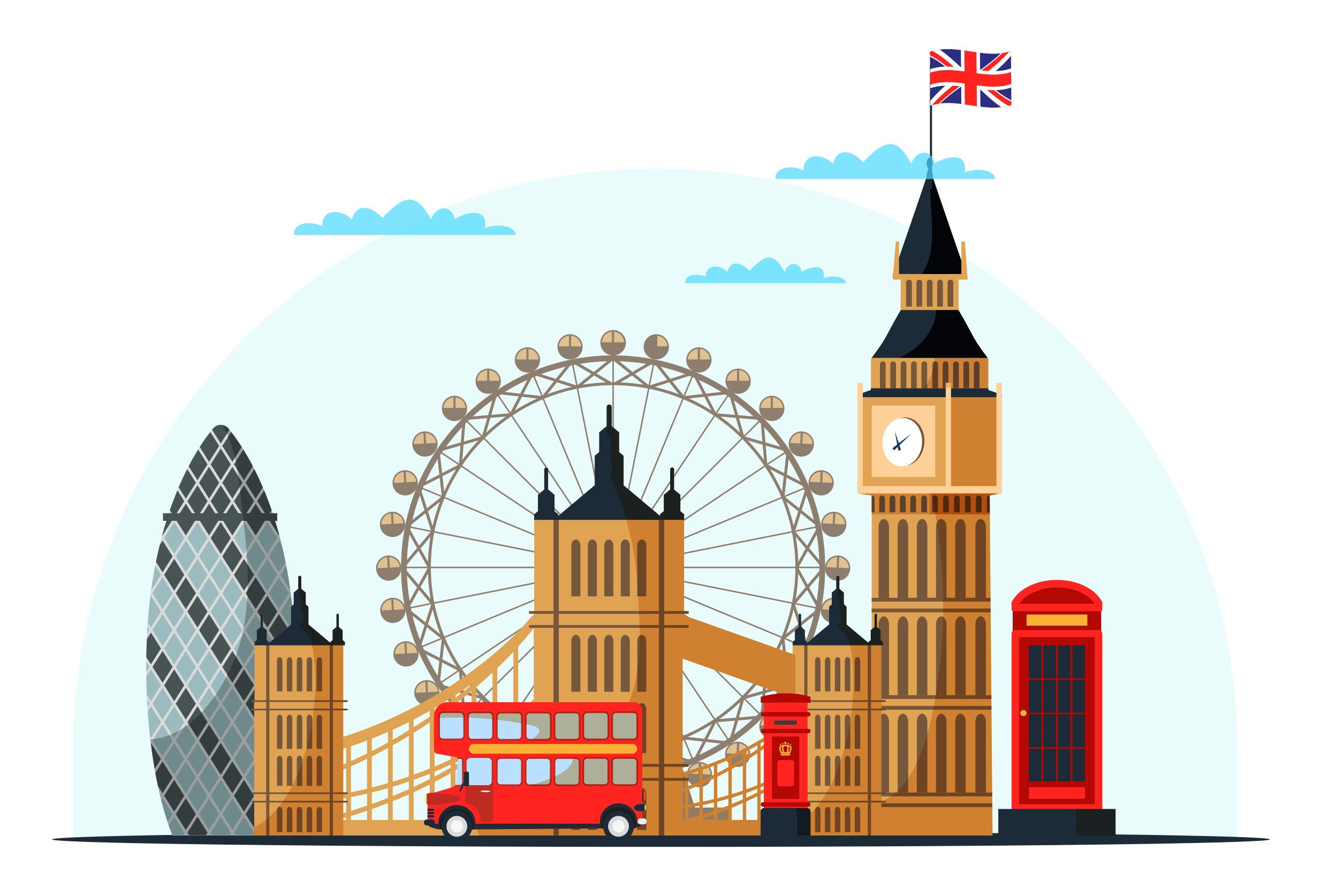 From very old to new architecture, traditional to contemporary, gothic, and many other styles, the United Kingdom has it all! Let’s take a look at the top architectural attractions for an Architecture student in the UK!

Designed by Sir Charles Barry and Sir Augustus Pugin in Gothic revival style, the Palace of Westminster is one of the most famous attractions in the United Kingdom and the world! Tourists from all over the world come to the United Kingdom just to see the Palace of Westminster! The 14th – 16th-century gothic style adds to its significance, making it unique and historical.

Just like Big Ben, The Clock Tower is one of the largest, most famous watches in the world. The height of the tower is 96 meters; inside it, there is a staircase of 334 steps. The Palace of Westminster is listed as a UNESCO World Heritage Site due to its history, beauty, and great architecture. The Palace of Westminster is somewhere you have to visit if you’re an architecture student or just interested in architecture generally!

The cathedral is designed by Sir Christopher Wren and has figured prominently in many religious and cultural events, including the funerals of Lord Nelson and Winston Churchill and the marriage of Prince Charles and Diana Spencer. Architecture students from all over the world will definitely enjoy visiting this Cathedral!

Westminster Abbey, formally titled the Collegiate Church of Saint Peter at Westminster, is a historical, mainly Gothic church in the City of Westminster that more than one million people visit, especially architects, a year, and it’s easy to see why! It was founded on the site of old churches in 1065 by Edward the Confessor, and it remains the country's main church where anyone can join its church services!

Architecture students enjoy visiting this church, where they can learn from its great architecture. It has famously been the location for 17 royal weddings, including the 2011 marriage of Prince William to Catherine Middleton. Also, its services are free, which is a huge plus! 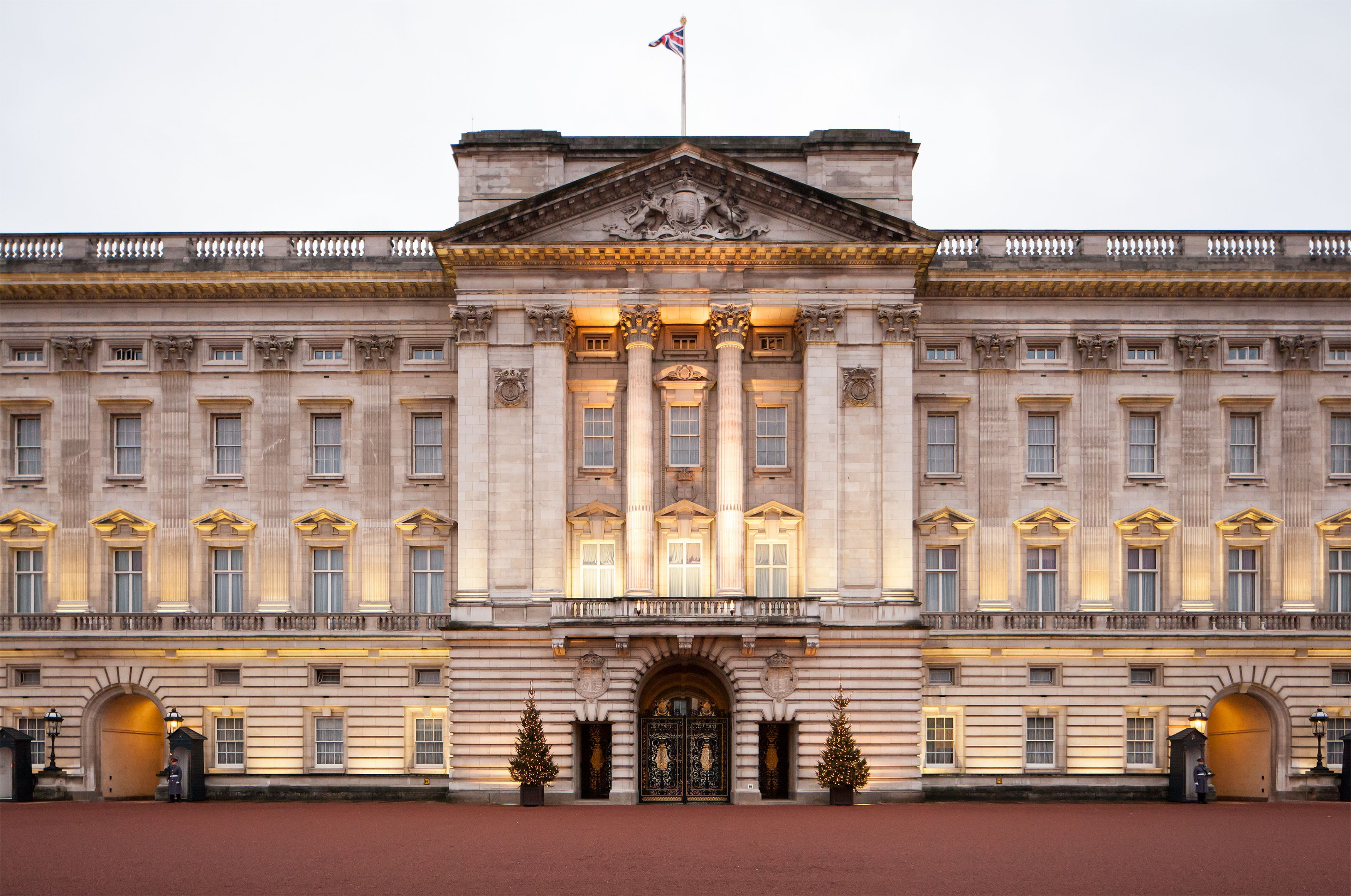 The Bath Abbey is a Medieval church also known as The Abbey Church of Saint Peter and Saint Paul. It was founded in the 7th century and was reorganised in the 10th century, and then rebuilt in the 12th and 16th centuries. The Church’s beautiful ceiling is considered one of the finest examples of fan vaulting in the United Kingdom!

This Church attracts many architecture students due to its Victorian Gothic style and its well-known fan vaulting. The stone vaulting at the east end dates from the early 1500s. It was built by master architects Robert and William Vertue, adding to its architectural beauty.

The Royal National Theatre in London, commonly known as the National Theatre, is one of the United Kingdom's most prominent art venues. Founded by Laurence Olivier in 1963, many well-known actors have performed at the National Theatre. The theatre has transferred numerous productions to Broadway and toured some as far as China, Australia, and New Zealand!

This theatre is admired by architecture students due to its Brutalist architecture style. The National Theatre exterior was designed, shaped, and built to look like a military hat; this increased its popularity and made people, especially architects, from all over the world come to visit. 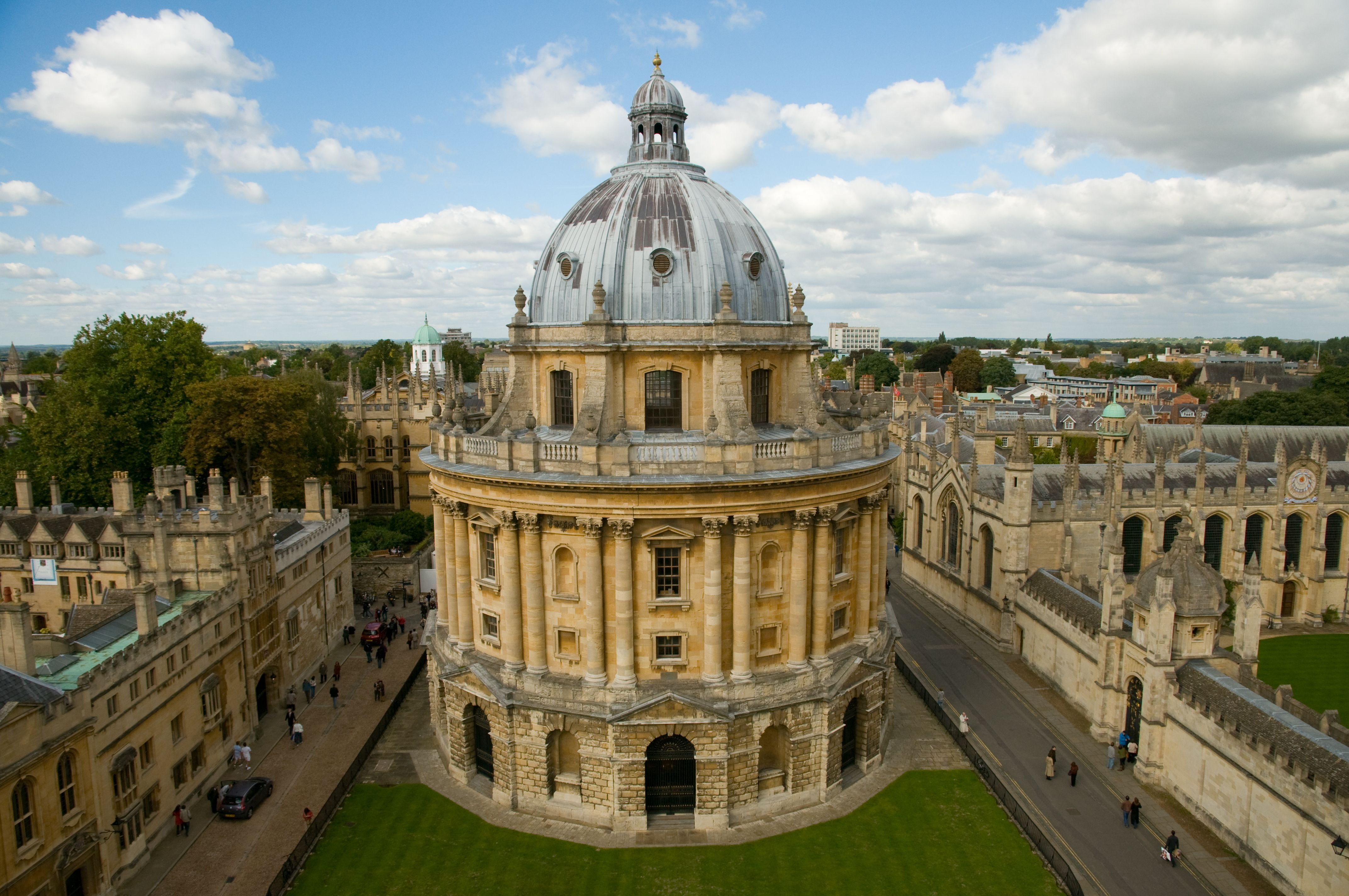 The Bodleian Library is the main research library of the University of Oxford and is considered one of the oldest libraries in Europe. Founded by Sir Thomas Bodley and with over 13 million printed items, it is the second-largest library in Britain after the British Library. The Bodleian Library holds collections of Classics and Ancient History, English, History, History of Science, Local History, and Philosophy!

8. The View from The Shard

The View from The Shard is an observation deck between the 68th and 72nd floors of The Shard, the tallest building in London! People go there to sit and enjoy their time with a wonderful view, where they can easily see the Tower Bridge, the twists and turns of the river Thames, Shakespeare's Globe Theatre, and St Paul's Cathedral.

Designed by Master Architect Renzo Piano, The Shard is one of the most famous architectural buildings in the United Kingdom. The View from The Shard offers a 360-degree view, which people from all over the world enjoy! The architecture of the building and its height attracts architects and architecture students to come learn from it.

Of course, there are many other places that architecture students can visit! The United Kingdom is full of architectural beauty built by famous architects. Students can go visit these attractions for a fun day out where they can both enjoy their day and learn a lot of things that can surely help them in their careers!

Is the United Kingdom worth visiting as an architecture student?

The United Kingdom is full of diverse architectural styles that will surely help you in your career. There are several places you can go and visit for free! This will help you gain experience and information, so, yes, definitely worth the visit!

Which UK city has the best architecture?

Each and every city in the United Kingdom has amazing architecture, however, London could not go anywhere but at the top of the list! The city has so many buildings, you cannot go anywhere in London without seeing one!

Why is the United Kingdom famous for architecture?

The United Kingdom is home to two of the best architecture schools in the world – Manchester School of Architecture and the University of Cambridge, and aspiring architects have a total of 46 to choose from across the country! 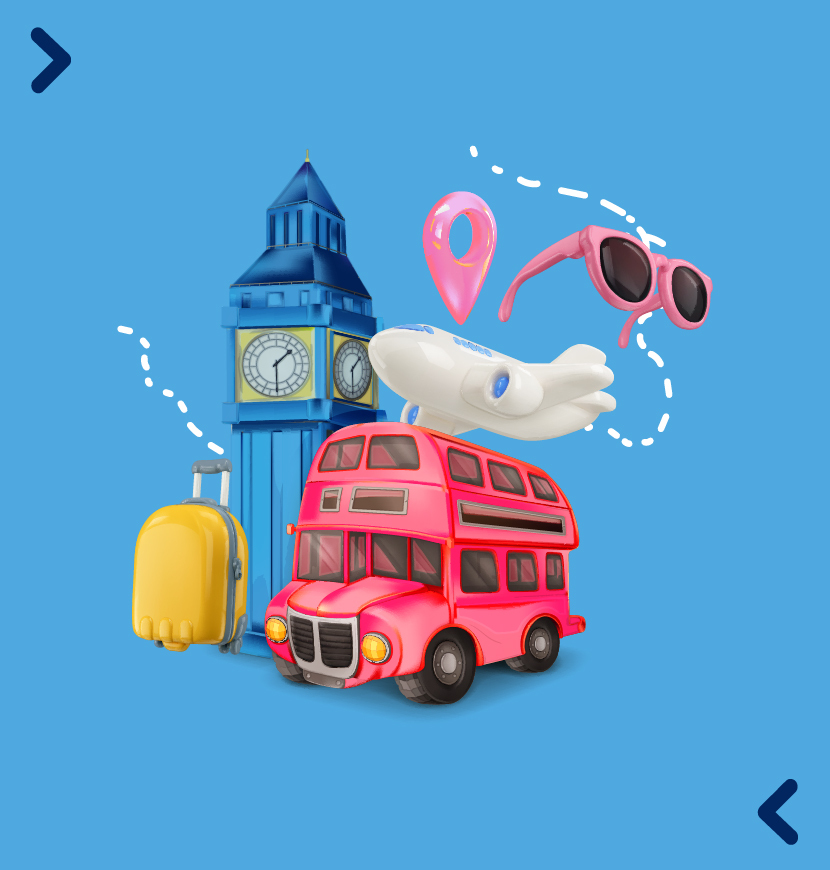