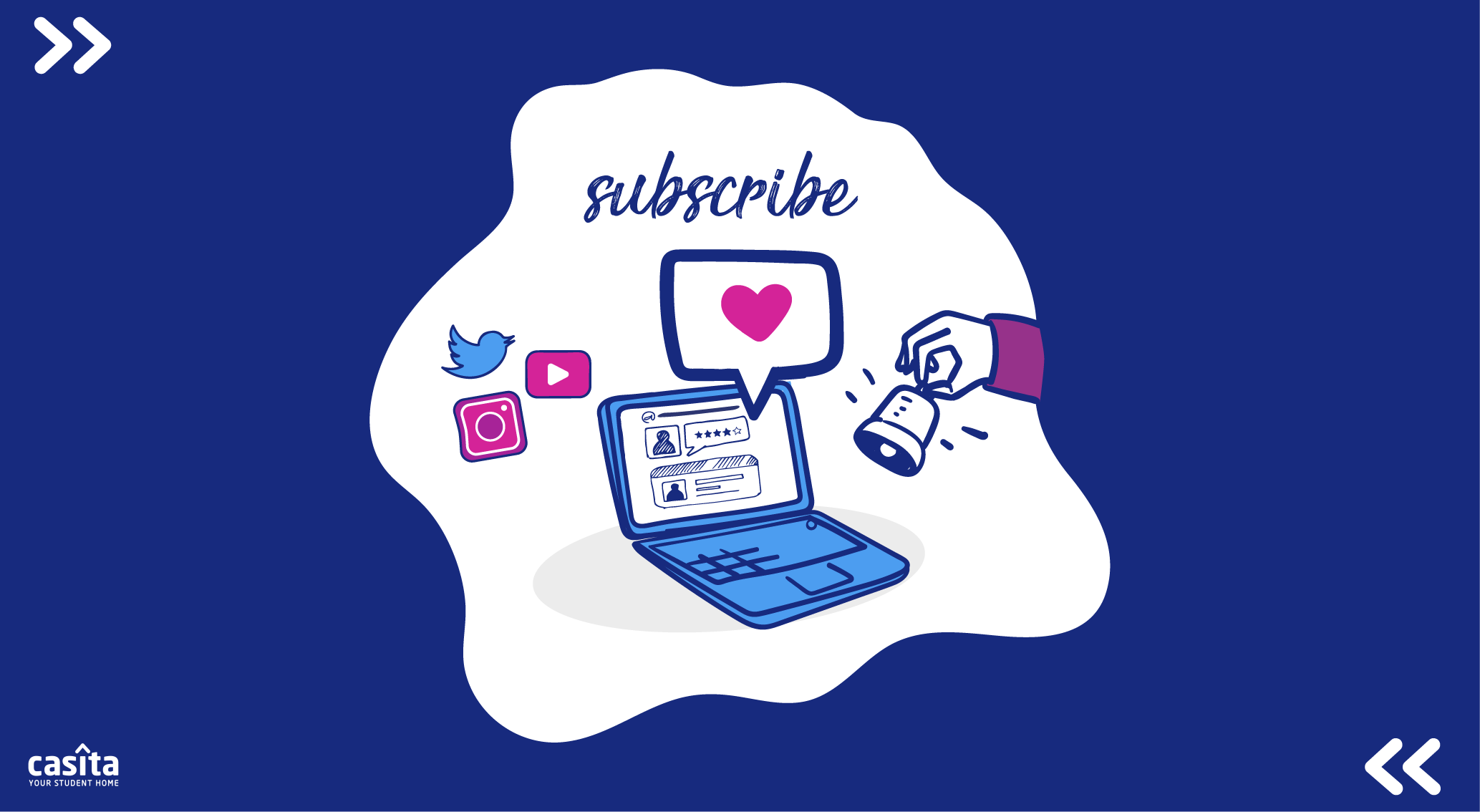 Influencers have invaded all the social media platforms; you don’t know who to follow and probably get lost between all the reels and posts. However, there are some education influencers you should not miss following. Whether you spend too much of your time on social media or not, following these educational influencers will not be a waste! 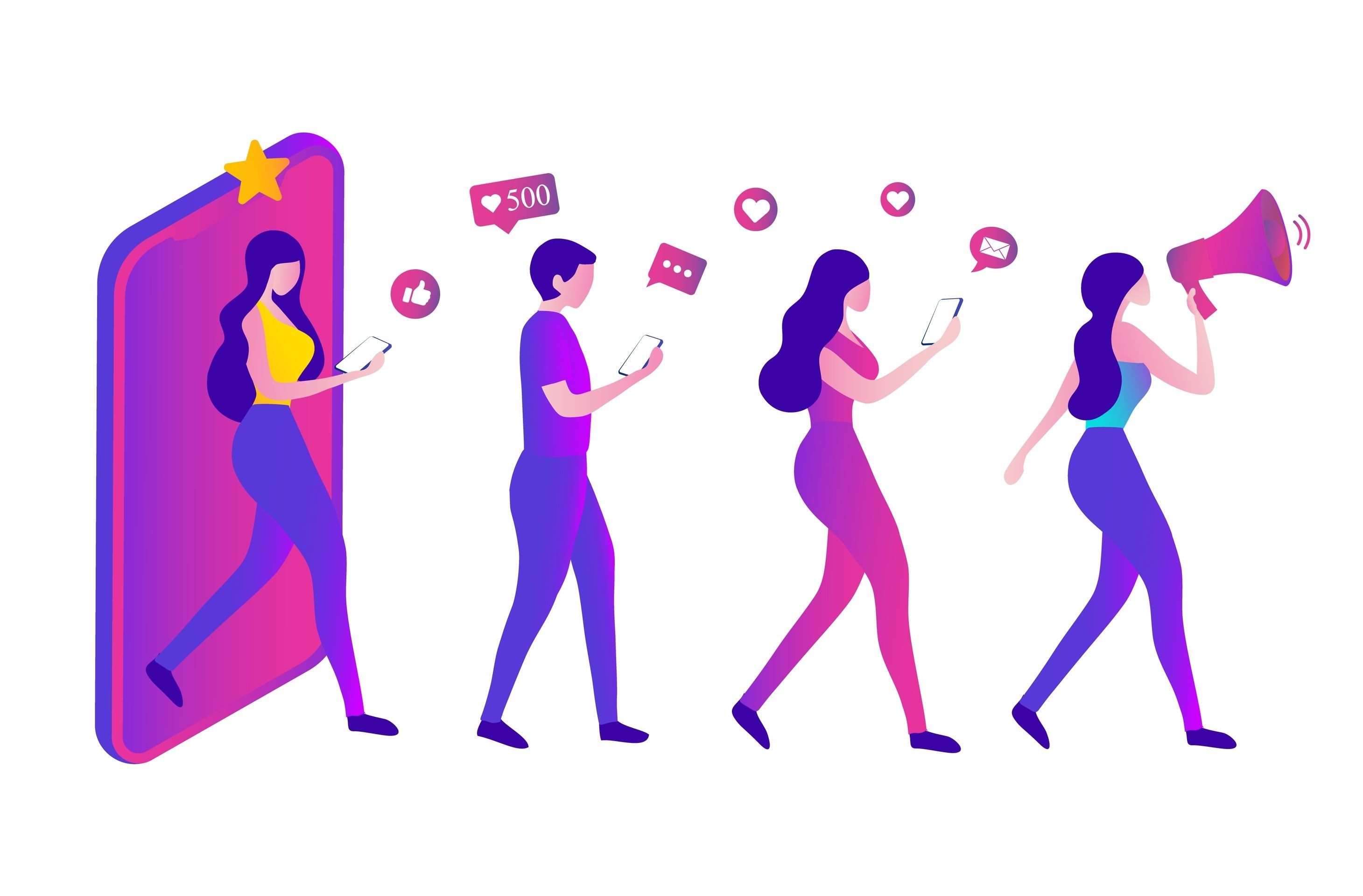 Gursahib Singh is the guy to follow if you are a student who wants to study abroad in Canada. Singh provides some essential information about Canada’s education system. He offers guidance to all international students who are interested in studying in Canada. Singh has over 66,3K followers on Instagram and is regarded as one of the top content creators.

Bob Pflugfelder, or Science Bob, is an author, presenter, and huge science enthusiast. He has been a guest on many US and international TV shows to demonstrate science and phenomena in interesting ways to the audience. Some of the shows he appeared on are Jimmy Kimmel Live, Live With Kelly & Michael, and The Dr. Oz Show. Pflugfelder usually mixes small home experiments with complicated scientific contraptions in his appearances.

Jessica Holsman is a best-selling Australian author, content creator, producer, speaker, and entrepreneur. Holsman is known as “Study With Jess." She is one of the top educational influencers that discusses students’ mental health and encourages them to be at their best by providing tips for work/life balance. Also, she founded ‘Educationery’, which is an educational stationery line for students.

Trevor Boffone is a high school Spanish teacher who lives in Texas and is one of the best influencers on Instagram who makes education more fun through dancing. Boffone is the author of “Renegades: Digital Dance Cultures from Dubsmash to TikTok." In his book, he explains how hip-hop culture is used to construct and perform identities on Dubsmash and TikTok. Also, he has appeared on shows like "Good Morning America" and has over 264k followers.

Vicki Davis is one of the best influencers on Twitter when it comes to education. She offers her guidance and advice to teachers, no matter where they are. She tackles subjects regarding education in general and tutors and teachers in particular. Davis provides tips about classroom management as well as student-teacher relationships and how influential these relationships  can be. Davis has also appeared on many shows and currently hosts a podcast.

Thomas D. Whitby is an author, blogger, speaker, and consultant. He wrote “The Relevant Educator: How Connectedness Empowers Learning, and The Educator's Guide to Creating Connections” to help educators all around the world. 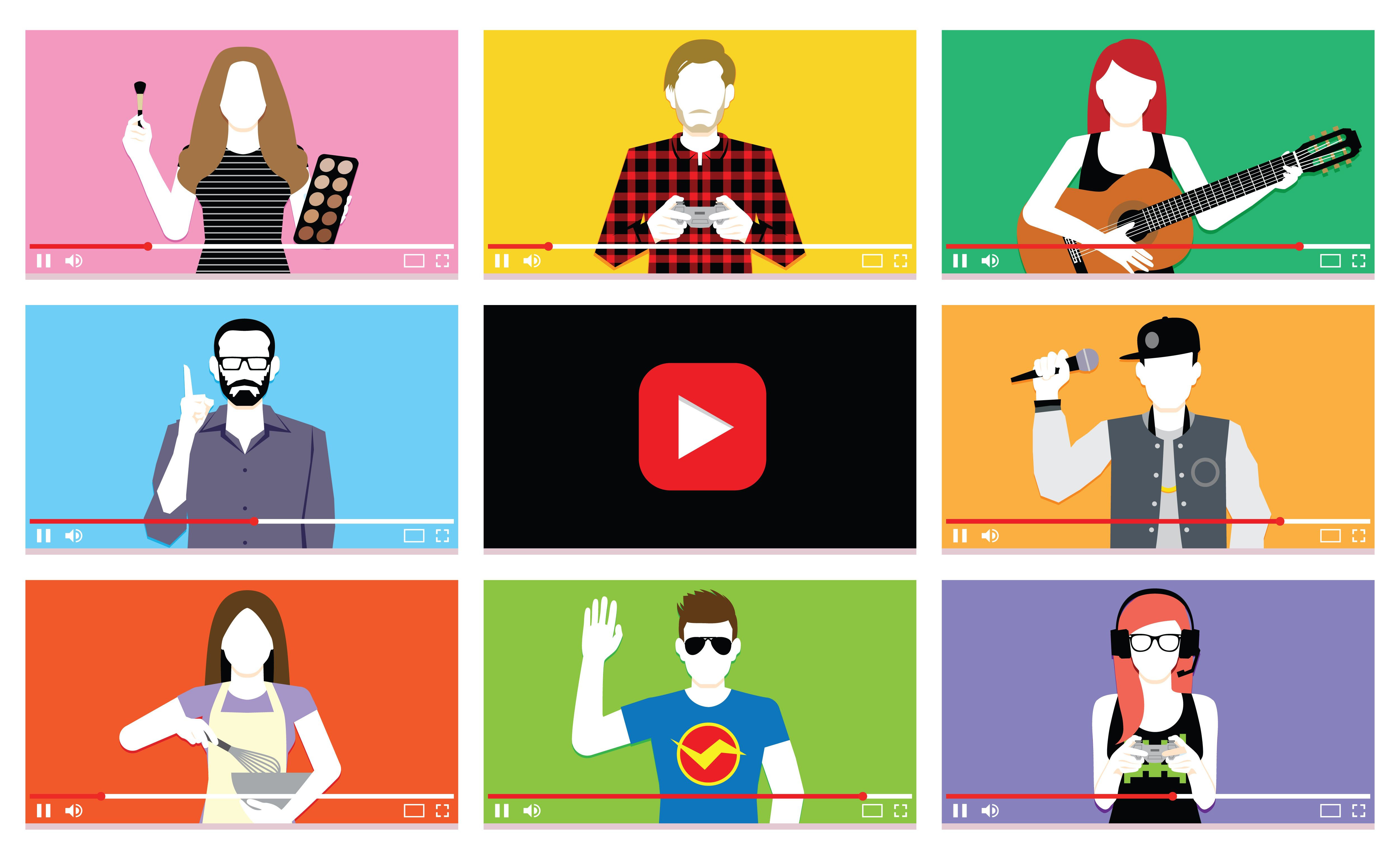 John Green, along with his brother Hank Green, created an educational YouTube channel, “Crash Course,"  after the huge success of their previous YouTube channel, “Vlog Brothers." On their channel, the brothers are among the pioneers of YouTube bloggers who explore different topics such as world history, biology, psychology, ecology, and more.

Moffit and Brown are the creators of the YouTube channel “ASAPScience”. On their channel, they mix science with fun weekly in such amusing and informative videos. They approach science from a new perspective and discuss how science can impose change on the whole world in different aspects.

We saved the best for last, Alain de Botton. Alain de Botton is a British author, public speaker, and skilled philosopher. He wrote many books, including Status Anxiety, The Consolations of Philosophy, The Course of Love, and The School of Life: An Emotional Education. Also, he has a vastly popular YouTube channel known as “The School of Life."

“The School of Life” channel includes videos about several different topics, such as philosophy, history, literature, science, health and well-being, sociology, art, political theory, and many more. What differentiates “The School of Life” from other YouTube channels is that the videos are relatively short, beautifully animated, soothingly narrated, and very well written.

Alain de Botton narrates the videos on his YouTube channel in a calm tone and explores different topics, but what definitely shines among these topics is the topic of self. In the series of videos about self, Mr. de Botton talks about mental health, relationships, parenthood, childhood, physical health, the body, and more. The family of “The School of Life” grows every day and currently exceeds 8.16 million subscribers on YouTube. “The School of Life” is also available on Instagram and Twitter.

These were some of the influencers that might inspire you and help you expand your knowledge and improve yourself. Explore and select which of these education influencers you would like to follow. We hope you enjoy exploring the content of each and every one of them; however, do not spend too much time on screen!

There are several influencers on Instagram that might grab your attention, including Gursahib Singh, Jillian Turecki, and Trevor Boffone.

Who are the best education influencers of 2022?

John Green, Mitchell Moffit, Gregory Brown, Michael David Stevens, Joe Hanson, CGP Grey, Ibrahm Mohammed, Jessica Holsman, and Christopher Emdin are among the best education influencers out there. Alain de Botton has remained one of the top influencers on social media throughout the years. Make sure to give the channel “The School of Life” on YouTube a check.