US and Canadian Take over UK in The Sustainability League 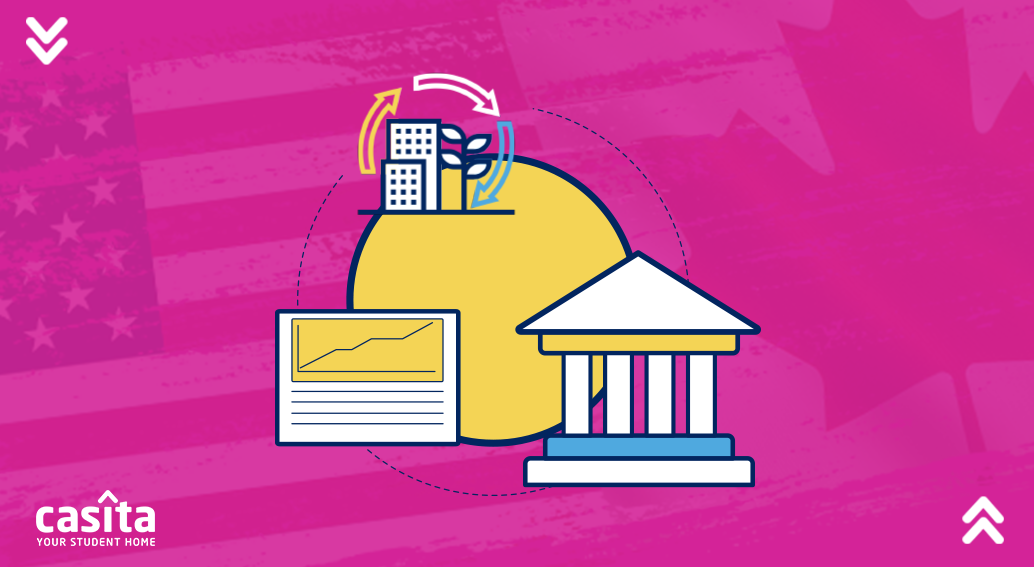 UK universities rank lower than their US and Canadian counterparts in a sustainability global league table that compares their social and environmental impact, even as student climate activists warn that nearly half are falling short of their emissions objectives.

The second-highest UK institution, Glasgow, came in at number 13 and, according to the rankings' compiler QS, did well in terms of equality due to the high ratio of female leaders and open governance.

The UK did "exceptionally well," according to Andrew MacFarlane, the QS ranking manager, with the second-highest share of institutions in the top 100 after the US.

MacFarlane said that, overall, "UK universities show good gender diversity ratios, both at the staff and student level, published commitments to diversity and tolerance as well as climate mitigation and governance, an impressive research focus that speaks to many of the UN's SDGs, and evidence of transparent governance."

Quinn Runkle, the head of education at Students Organising for Sustainability, noted that two-thirds of UK institutions had not yet committed to divesting from fossil fuels and that only around half of them were on track to reach carbon emissions objectives.

"While it is encouraging to see UK institutions doing well overall, I believe this shows how much room for improvement there is in the sector. Being at the top doesn't always mean institutions are doing all necessary; rather, it merely means they are doing more than others,” Runkle added.

She continued by asserting that overall league tables should include sustainability rankings, as they could be an effective tool for making a change.

“Worldwide just 3% of people attend university but graduates make up 80% of leadership positions so universities have an enormous duty to ensure decision-makers get it right when it comes to sustainability,” Runkle stated.

According to Fiona Goodwin, CEO of the Alliance for Sustainability Leadership in Education, "sustainability is an increasingly important factor of choice for where students apply," and she expressed hope that the Department of Education's new sustainability and climate strategy would motivate universities to take further action.

According to QS's survey of 3,000 students, 82% of applicants researched their prospective institution's sustainability work, while 87% considered its track record on equality and diversity. The greatest challenge facing young people, according to nearly three-quarters (73%) of students from western Europe, is the climate crisis.

The rankings are based on two categories: social effect (which examines the institution's equity and diversity) and environmental impact (which considers institutional sustainability as well as teaching and research on the climate issue).

Due to its research that supports the UN's sustainable development goals, strong diversity record, strong environmental sciences department (which includes a climate institute and courses like the Msc climate change), and numerous collaborations with universities in the global south, Edinburgh received a high ranking.

A carbon sequestration programme that will contain more than 1 million tonnes of CO2, complete divestment from fossil fuels, scholarships for residents of the regions most affected by the climate crisis to study ways to mitigate its effects, and work supporting the Scottish capital's net-zero target are among the planned initiatives.