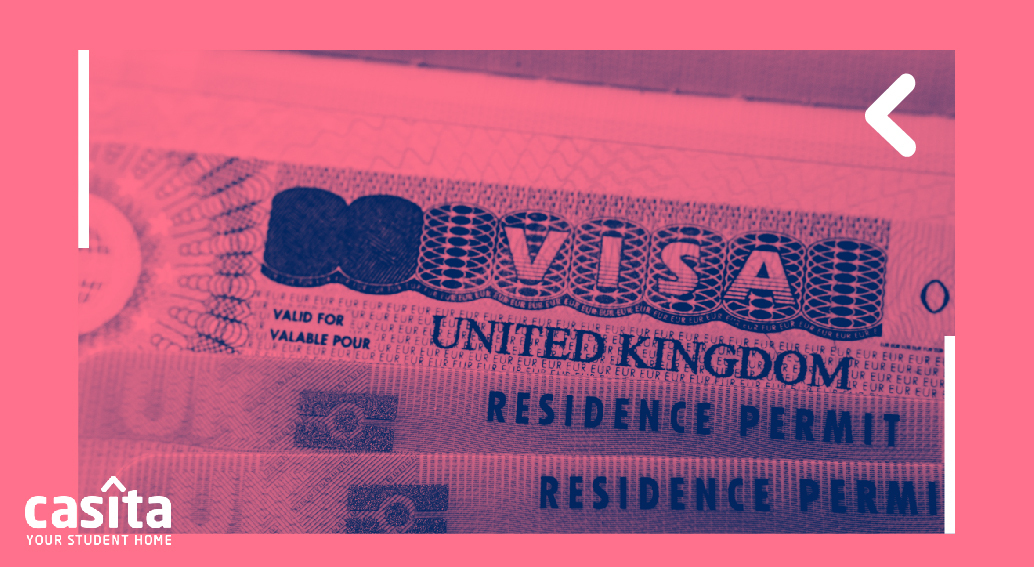 UK Universities has highlighted one problem academics and researchers face when trying to advance their careers in the UK: visa fees of more than £15,000 for researchers to come to the UK with their families.

According to the organization, visa reform and immigration reform could help the UK achieve its research superpower goals.

One of the recommendations UUK is making to the UK government is to review visa application costs to ensure they are at least competitive with international competitors.

Currently, the cost of a five-year visa via the Skilled Worker Route for an individual bringing a partner and two children is £15,880. According to the University of the United Kingdom, it is a "particularly prohibitive" issue for mid-career researchers who may choose to relocate their families and expertise. An immigration health surcharge of £624 per year is additionally required of each applicant and dependent.

According to UUK, applicants should be able to pay health surcharges over the course of their visa rather than a one-time upfront payment, and the costs of dependency visas should be reviewed.

Allowing family members on dependent visas to apply for indefinite leave to remain after three years and allowing visa application costs to be transferred when updating an applicant's visa to a new institution are two other changes that the UK should consider if it is to maintain its high level of world-leading research in the UK, as found in the recent Research Excellence Framework.

Some researchers are currently eligible for ILR after three years, but their dependents are not. Researchers can currently incur more fees and bureaucracy due to visa reapplication requirements when transferring between institutions, UUK emphasised.

According to "significant" feedback from universities and international staff, the United Kingdom has the world's most expensive visa arrangements. It may jeopardise the government's goal of increasing R&D to 2.4% of GDP by 2027, according to UUK. To achieve those research levels, the country will need to recruit an additional 150,000 researchers and technicians.

Recent immigration reforms like the Global Talent visa, improved international graduate routes, and a relaunched GREAT campaign, according to UUK, are welcome steps "to make the UK more attractive to international research talent.” However, more policy changes are needed.

“We think they can go even further, and that doing so will contribute to making the UK one of the most exciting places in the world to pursue a research career,” Vivienne Stern, director of Universities UK International, said. “Simple steps to ease the financial and bureaucratic burden for applicants could make a massive difference to individual decision making, and help make the UK a magnet for talent.”