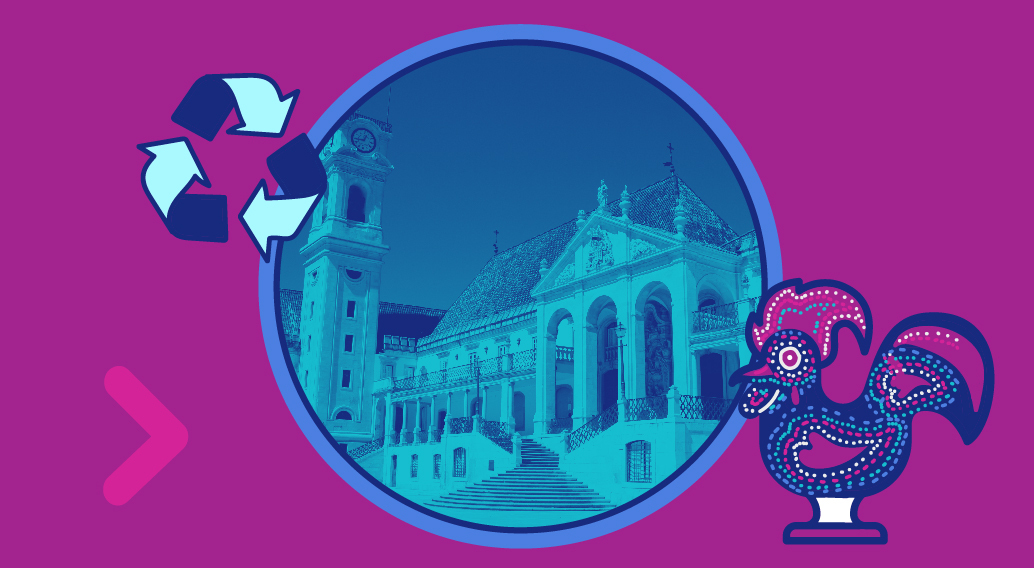 The University of Minho achieved the second position in the Iberian Peninsula more than once. It was also the 23rd in Europe and 48th in the world back in 2017. This is due to, as stated by Dean Rui Vieira de Castro, believing that academic institutions have “an additional responsibility” in sustainability. The UN and other entities such as the World Economic Forum and the Business Council for Sustainable Development believe that this is “the only solution to global challenges.”

The results are well deserved with the academy building two nine million euros buildings for the Innovation Institute for Bio-Sustainability (IB-S). The university also formed the Fibrenamics Green platform initiative in partnership with the Center for the Valorisation of Waste. The initiative aims to recover waste from different industries to develop innovative products.

It didn’t stop there, the university also had 715 scientific publications and 59 events on sustainability and invested 2.8 million euros in research projects on it (47% of the total).

Furthermore, the university has a long history of advocating for sustainability which contributed to its rankings. It was the first-ever university in Portugal to perform public reporting of its sustainability indicators which then became an annual occurrence.

These Annual Sustainability Reports became integral for specifying the environmental and socio-economic impacts of the institution. As a result of these reports, UMinho was the first European university to align with the United Nations Sustainable Development Goals (SDG). It was also the first to join the International Sustainable Campus Network (ISCN) and the United Nations Global Compact initiative.

UMinho is also involved with the Guimarães Municipality as a strategic partner applying research and integrating the various types of its knowledge in the area.This collaboration has led to the development of the Laboratory of Landscape, chosen as “Project of the Month” by ISCN, a pillar in municipal environmental education.