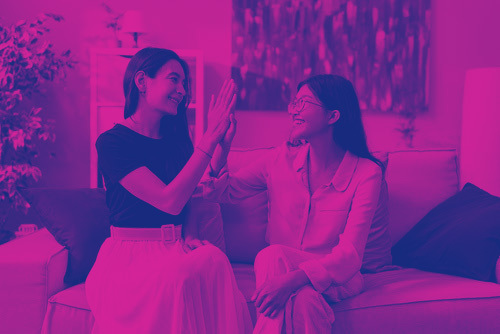 Students in Wales will receive a £1,000 maintenance boost in the midst of a cost-of-living crisis

Students worldwide have been affected by the cost of living crisis; therefore, students in Wales will get £1,000, and students in England will get £200 for additional help, as Labour MPs said inflation might force more students to drop out of university.

According to the Welsh government, maintenance loans and grants for its students would increase by 9.4% beginning in September, with average support for full-time students going from £10,710 to £11,720. Following the announcement by the Westminster administration, students in England will see a 2.8% increase in the coming academic year, with the average maintenance loan increasing by around £200.

A group of 40 Labour MPs and peers, led by Mary Kelly Foy, MP for Durham, have written to education secretary Gillian Keegan, requesting that maintenance loans be increased to cover the estimated £1,500 shortfall that many students face.

“The failure to ensure maintenance loans in England keep pace with inflation risks causing an exodus of lower- and middle-income students from the university if they cannot rely on the "Bank of Mam and Dad" to make up the difference,” Foy said.

"University is a proven social mobility catalyst, and it should enable people from all backgrounds to achieve their goals." "Yet with student rents reaching as much as £200 per week in my constituency, students are struggling to keep afloat despite many working part-time to boost their incomes.”

Jeremy Miles, the Welsh minister for education, said: “Living costs should never be a barrier to studying at university." "Despite continuing budget pressures, I have ensured that the value of support is increased accordingly at this time of exceptional cost-of-living pressures.”

The National Union of Students Wales, led by Orla Tarn, expressed joy that the Welsh government had decided to “deviate from the pitiful 2.8% rise” being offered in England.

“Many students in Wales are not from Wales and still rely on the maintenance support offered by the other UK nations, which should follow Wales’ lead as soon as possible,” Tarn said.

Maintenance loans in England range from £3,400 to £12,600, depending on household income and location. Only one-third of students are eligible for maximum support while living away from home outside of London, which is worth £9,700. According to research conducted by the House of Commons library, the average maintenance loan in 2020–21 was about £7,000 a year.

“We urge the government to think again and review the decision on uprating maintenance loans to fully reflect the genuine cost of living for students," the joint letter to Keegan added.

According to a new survey of student costs done by TechnologyOne, a higher education software provider, more than a third of UK students said the cost of living was the main reason they considered dropping out, with an equal number saying they had cut back on their spending on heating and basic groceries.

Robert Halfon, England's minister for higher education, defended the 2.8% increase, saying, "We recognise students continue to face financial challenges, which is why we are increasing loans and grants for living and other costs for another year."

The Department for Education has also given an additional £15 million to university hardship funds.