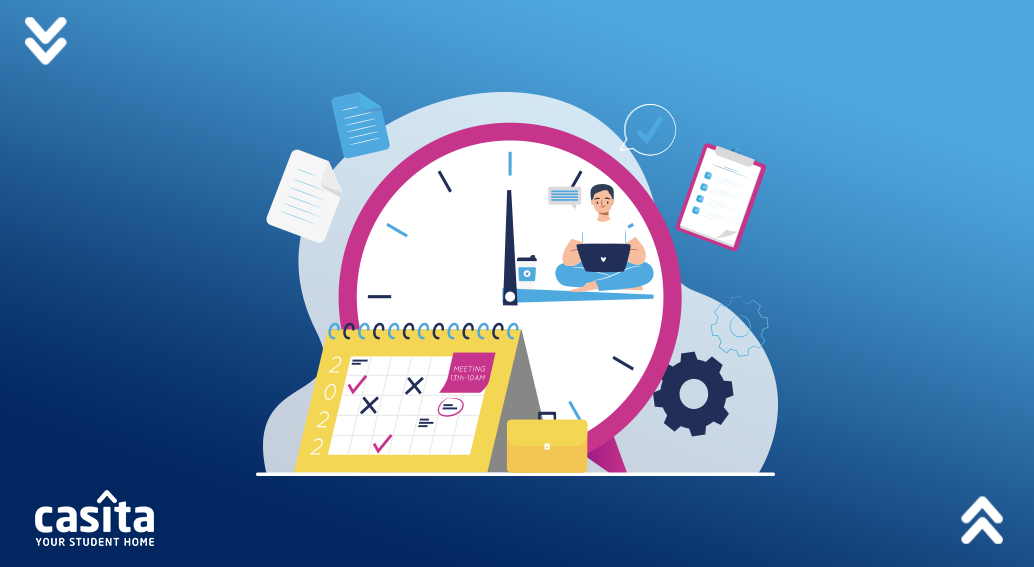 Canada’s immigration minister stated that starting November 15, the Canadian government will temporarily lift the limit on the number of hours that international students in the country are allowed to work.

The main reason behind this move is seen as an attempt to highlight the labour shortages faced by Canada as the country struggles through its lowest rate of unemployment on record, with around one million job vacancies being currently unfilled in the country.

Currently, the limit on international students’ working hours is 20 hours a week, however, student groups have continued to renew calls throughout the past years to have this cap lifted to accommodate the ever-increasing living costs.

At a press conference held earlier this month, Canada’s Immigration Minister, Sean Fraser, said that “This change is going to help sustain Canada’s post-pandemic growth and provide a boost to thousands of employers looking to add to their staff for the upcoming holiday season, particularly in sectors that are facing the most severe labour shortages,” He continued “It’s also going to give many post-secondary students a greater opportunity to support themselves to gain work experience in Canada and in many instances actually in their field of study as well”.

Assistant Vice-President of Global Engagement and Partnerships at York University, Vinitha Gengathharan, said that this new policy will allow students some flexibility and give them choices, however, their work needs to be balanced with both personal and professional goals.

“I would want students to think carefully about how to balance work and their academics and well-being and long-term aspirations,” Vinithat added, explaining how while it is completely understandable that the choice to work for longer hours is requested by international students, she still believes that this should not be seen as a solution to the skills gap issue that Canada currently has. She also added that “A temporary lift is not the way to address Canada’s labour market shortages”.

Up to this point, this new policy is set to last only until December 31, 2023. However, it was hinted by the minister that there is potential for a review.

The president and CEO of CBIE, Larissa Bezo, took to LinkedIn to share that this news is “a welcome development for our international students”.

CIBE continued to comment on how this announcement is an “encouraging message for international students in Canada”.

The organisation went on to add, “We know from recent studies and our 2021 International Student Survey that students who wish to pursue pathways to permanent residency are helped tremendously by early connections in the community and labour market. This temporary shift in policy will expand the possibilities for our students to gain valuable hands-on experience and build people-to-people ties that will further their educational and professional goals while benefiting local communities, large and small, across Canada,”

“A third of the 40,000+ students responding to the survey indicated that they depend on off-campus work to finance their education,” Added CIBE, “Expanding the opportunity to work while studying will support international students in their pursuit of Canadian education. This is a much-appreciated accommodation as international students continue to face economic hardships exacerbated by the pandemic.”

The removal of the co-io work permit requirement for students who are enrolled in co-op programs, internships, or other work-integrated learning components should be taken as a further measure to “significantly benefit international students”. CBIE also stated that “This would ensure that international students can participate fully in the experiential learning opportunities available to them during their studies in Canada”.

“Moreover, CBIE welcomes the opportunity to work with IRCC to introduce further policy flexibilities for our international students that will provide greater access to experiential and work-integrated learning opportunities that extend well beyond the traditional co-op model. As the education landscape continues to evolve in terms of practical student learning, so should the policy frameworks for Canada’s international students.” CBIE said.

In light of Canada’s current visa backlogs problem, the launch of a new pilot program that is set to automatically approve eligible study permit applications was announced by Fraser.

Severe delays are still faced by the students awaiting approval, despite the IRCC announcing that it has processed over 452,000 study permit applications in the first eight months, which beats last year’s record of 367,000.

Fraser stated that the new system is not expected to be able to automatically reject applications. He also added that “We’re speeding up this processing, but we know that we can do even better as more international students set their sights on Canada as a top destination,”

Canada’s Immigration Minister has also confirmed that the additional working hours will count towards future post-study visa applications as well.

“International students make extraordinary social, economic and cultural contributions to our country,” Fraser noted. “They contribute billions of dollars to the Canadian economy, fill key gaps in the labour shortage. In my view, we need to continue to do more to promote the international student program.”

According to the executive director at the British Columbia Council for International Education, Randall Martin, this news is expected to “take a lot of pressure off of certain communities of international students, who have found recent inflationary increases, and the relatively higher cost of living than anticipated, difficult to accommodate.”

He continues, “It is likely the case that some or many students are already working ‘over’ that 20-hour threshold, and so they now may begin to document or legitimate these hours and diminish the possibility of jeopardizing their status in Canada.”

In additional news, as opposed to what is happening in Canada right now, the cap on working hours for international students in Australia is set to be reinstated in July after its temporary lifting last year. If international students in Australia were to work full-time, this could greatly affect the country’s standing and “inflict lasting damage on our hard-won reputation as a quality-focused study destination”, this is according to The International Education Association of Australia’s previously raised concerns on the matter.