Private Partnerships Increased in a Number of UK Universities 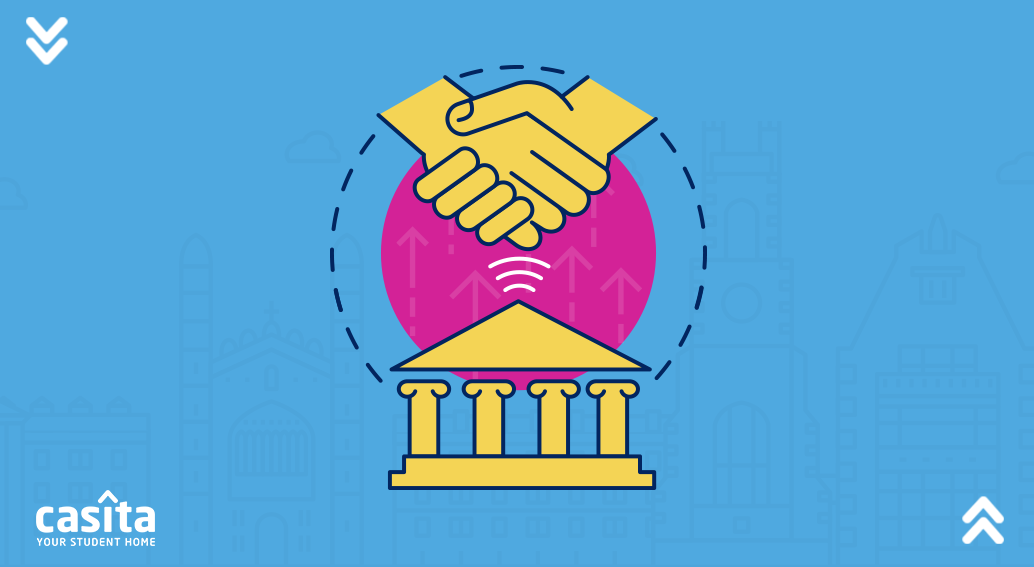 Around half of UK universities, 47% of which to be exact, that were recently surveyed have been noted to increase private partnerships in their international student recruitment during the Covid-19 pandemic.

Oxford International Education Group, Universities UK, and Nous Group conducted new research that resulted in the following findings. For universities that are ranked in the middle and lower bands on the major global rankings, 72% of respondents cited the reason for the increased partnerships to be increased competition for students, taking into account how challenging recruitment from China has been.

The secondary drivers in this increased reliance on private providers were found to be capacity, sustainability, and capability challenges. This is based on the responses given by the institutions to the surveys, along with a report that they included accounting for about half of all international enrolments in the UK during the 2020-2021 academic year.

The findings are mainly a result of a report titled “Public Meets Private: The Growth of Education Services in International Student Recruitment” which mainly focuses on building a more put-together and cohesive picture of the way in which universities work with private providers while also leaving room to explore “the expanding frontier of the private sector services in international student recruitment”.

Universities UK International’s head of global mobility, Charley Robinson, commented on the matter saying, “With the increase of education technology, private investment and innovation in the sphere of public-private partnerships, new opportunities are arising to address emerging challenges in recruiting internationally.”

“Public-private partnerships can work to increase UK sector capability in the face of global competition – and rather than a bolt-on or extension to existing recruitment models, such partnerships may enable a wider appraisal of the implications for future strategy and operating models,” She went on.

Universities work with a lot of private providers, the most cited types of which include pathway providers, local representation, digital marketing and lead generation services, and agent aggregators.

Long-standing private sector partners, according to Pilsbury at OIEG, were noted to “have demonstrated that we can deliver sector-leading processes and outcomes, and this report highlights new and exciting opportunities for collaboration with partners that we are committed to embracing”.

While providers are increasing and their numbers continue to be on the rise, confidence in them remains an issue when forming and managing partnerships.

Robinson added a comment on the matter, noting that “Communication and coordination between senior management and international recruitment leads are key, and more transparency is needed from service providers to build trust and confidence”.

The report author, Matt Durnin, who is also a principal at Nous Group, used the word “mixed” to describe the different provider types and also agreed that “trust can be a hurdle”.

Pathway providers, according to what was stated in the report, earned the highest level of trust, which is “in part because of their long-term relationships and the senior university leaders with which they engage”. Other private provider types that received positive and favourable feedback include local representation and offshore academic delivery providers.

Agent aggregators, on the other hand, received some controversial reviews despite their evident popularity. This is mainly due to their perceived lack of transparency as well as their insufficient oversight, also resulting in only 37% of those surveyed being satisfied or very satisfied with the services they received. The few positive reviews given to agent aggregators were from those employing their services for more target-oriented purposes like managing small agents in their portfolio.

An anonymous source that was interviewed in the report said that “there is always going to be a risk in working with a partner, but it’s nothing compared to recruiting and training 40 people”.

“Growing concerns” around the cost of acquiring new students, as well as the fees for students and the rising costs of operating as “inflation and economic headwinds increase”, were also notable highlights in the report.

The report also noted, “Across all university types, we heard that universities are finding it challenging to engage with a longer tail of smaller markets without dramatically raising the per-student cost of acquisition”

“Most thought private providers were at least part of the solution, with particular focus on what pathway providers and aggregators could deliver.” The report went on to state.

The future of the international education sector, according to higher-ranked universities that can trade on their brand, can be changed at the margins by the addition of the private sector, but not revolutionised at its core functions.

Outside of this group, other institutions saw that private partnerships caused a disruption in traditional recruitment models. Many of those institutions also believed that they were likely to rely on such partnerships significantly, especially for future relationship management and overseas engagements.

China, India, Pakistan and Nigeria were most voted for by those surveyed when asked which of the markets private providers would be most crucial in meeting recruitment targets in the immediate future.

“The best outcome of greater cooperation with the private sector is that universities can exit some administrative functions and refocus resources and attention on their core mission,” This is how Durnin sees it.

“But achieving this will require strategic vision and investments in the knowledge and governance structures to make these partnerships productive and sustainable,” He also added.