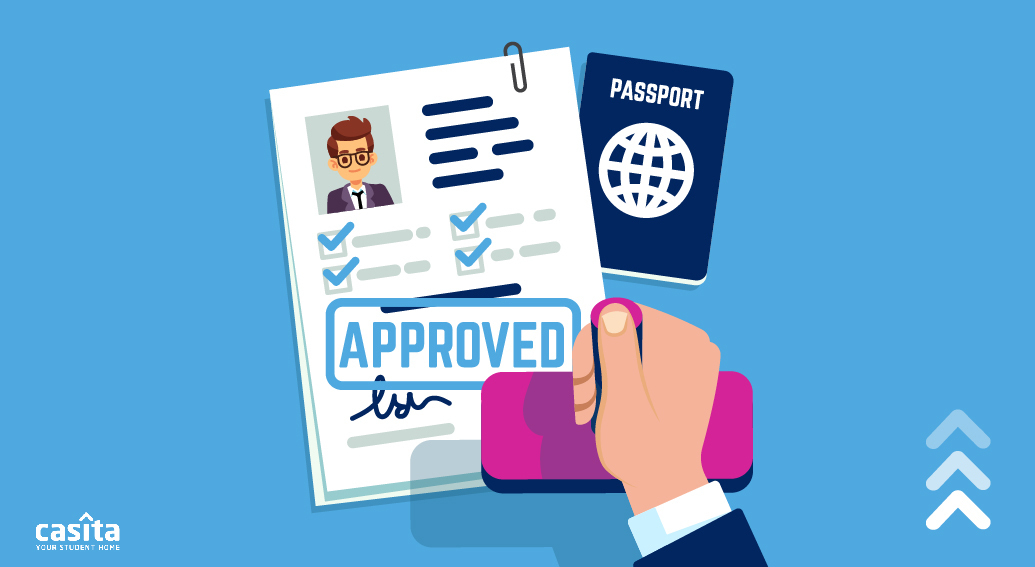 Priority Visa Services to Resume in the UK

Incoming international students in the UK can now pay extra to fast-track a decision on their application ahead of the new academic year in September. This is made possible due to the recent reopening of the UK’s priority visa services.

Applicants who are willing to pay more for their visas can now receive them as quickly as 24 hours. This is a consequence of resuming the priority visa and super priority visa services for international students on August 12.

The service was suspended by the government back in March without prior warning or notification in order to prioritise processing visas for Ukrainian refugees arriving in the UK.

This was followed by a delay period going up to months at a time, which led to some students missing their university start dates.

This change arrived just in time for the start of the upcoming academic year, with both agents and stakeholders being on board with and welcoming this announcement.

“I believe that it has just come at the right time,” The Director at Indian agency Meridean Overseas Education Consultants, Amar Bahada said, “If it had been a couple of more weeks, we would have ended up in a really messy situation.”

According to Bahada, the opportunity to make a quicker decision allows students the perk of having more time on their hands to book flights, thus preventing the expensive fees of last-minute travel journeys.

Demand is expected to be high over the next period in preparation for the upcoming course start dates. British Embassies across the globe, including in India and Bangladesh, have taken to social media to warn students about said expected increase in demand.

Students are urged by the government to apply for their visas as soon as they possibly can.

“The resumption of priority visa services is a significant and positive development from UKVI which will help those international students looking to come to the UK in the autumn.” Said a spokesperson from Universities UK International.

“We know that demand for student visas is high at this time of year and, with the start of the new academic year fast approaching, it is crucial that students apply for their visas as soon as possible to avoid any delays,” They continued.

The post-covid recovery of the international education sector has been delayed in countries like Canada and Australia due to their recent struggles with fast-tracking the student visa process.