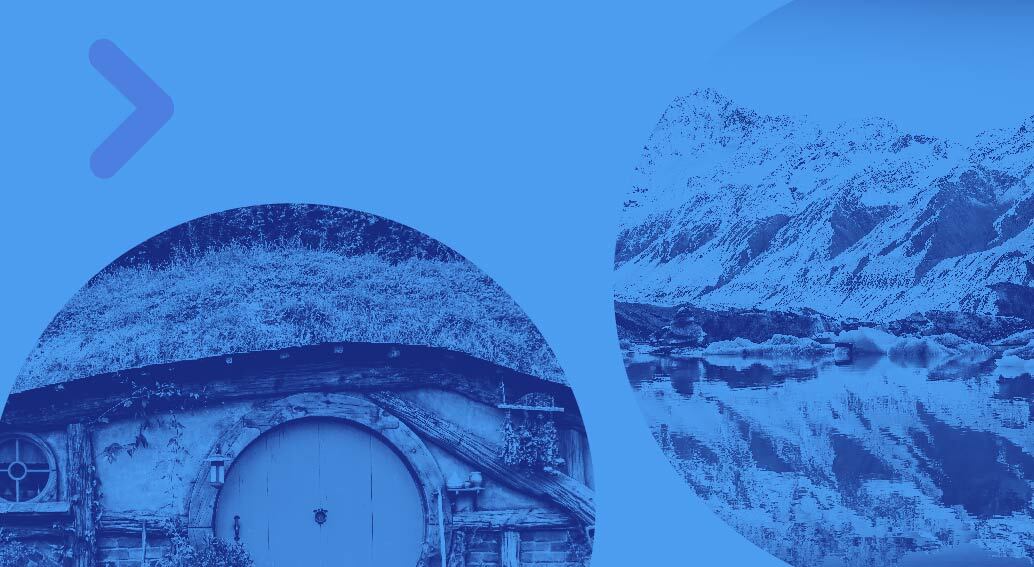 New Zealand has announced a five-step plan to re-open its borders, commencing 27 February 2022. The plan has been welcomed as a “positive step” for international education, with normal student visa processing set to resume from October 2022. The plan also confirmed that up to 5,000 international students would be allowed to enter the country in April under a border exception class.

During the pandemic, some international students were allowed to arrive in the country, with border exception classes in 2021 and 2020.

According to Education New Zealand Manapou ki te Ao, International students will be able to enrol for study in New Zealand in 2023 because of the government’s return to usual visa processing.

Covid-19 Response Minister Chris Hipkins stated that by the time New Zealand starts to reopen its borders, it would be one of the most vaccinated and most boosted countries in the world. “The Covid-19 Protection Framework will be well established in helping to manage Covid outbreaks”, said Hopkins.

New Zealand will first open the border to its nationals from Australia on February 27; the country will allow nationals from the rest of the world in from March 13. The third step, starting April 12, includes the 5,000 places for international students entering for semester two.

According to ENZ chief executive Grant McPherson, the steps will enable the international education sector to “progressively open through 2022 for the existing cohorts, with a new much larger cohort able to enter New Zealand for study before semester two”. He also noted that the ministers of Education and Immigration would determine and advise the details of the new student cohort in due course.

Universities New Zealand said that the announcement provided certainty that was much-needed for universities and their existing and prospective international students who have been waiting offshore for a very long time. Chris Whelan, its chief executive, stated that they value the certainty that the announcement borders will be fully reopened to international students from October gives them. He added that it will mean Aotearoa New Zealand universities will be fully open to students again in time for the start of the academic year in 2023. Previously, uncertainty around visa processing and the border reopening was causing concern for students and stakeholders.

McPherson also noted that students from visa waiver countries such as Japan and South Korea would also be able to enter New Zealand for trips of up to three months from July. He said that the government had demonstrated commitment to international students and educational institutions in 2023. He also added that it had been a very challenging period for New Zealand education providers and international students, and while the borders were carefully managed to minimise the threat posed by Covid-19, the sector has shown considerable patience. This announcement comes as an opportunity to rebuild and reshape the sector to meet the challenges ahead.

McPherson added that online learning and delivery of courses offshore would continue to feature the innovation and diversification shown by the country’s education providers during the pandemic. He said that NauMai NZ would provide international students with all the information they might need, whether in New Zealand or preparing to travel to the country.