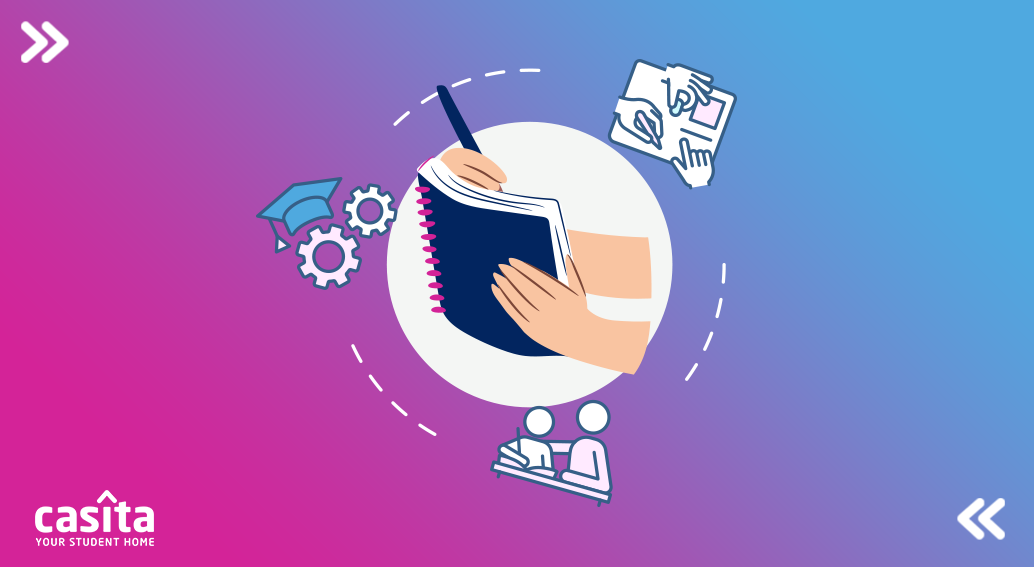 Following consultations that took place earlier this year, New Zealand has launched its finalized strategy for International Education for 2022-30.

Consultations on this new education strategy concluded on June 24, and thus the new plan was released on August 16, after a number of amendments to the drafted International Education Strategy were made.

International education fees are expected to be even lower in 2022. This is due to recent reports from Immigration New Zealand, stating that following the opening of the borders on July 31, there were just 14,639 international students with valid study visas in New Zealand.

As per the government’s recent consultations with the international education sector, it was clarified in the updated strategy that smaller providers are not held to the same level of expectations as larger providers, meaning that they are not expected to diversify to the same extent or go into areas outside their core purpose.

In efforts to help providers give more sound and accurate information to prospective students, Immigration New Zealand will be sharing up-to-date information on visa processing times, as well as times for submitting good applications.

Contrary to previous drafts of this strategy, the current draft has allocated more roles for both Immigration New Zealand and the Ministry of Business, Innovation, and Employment.

Not only that, but the Ministry of Education has also made a commitment to “understand what it means to honour Te Tiriti in the provision of international education opportunities for domestic students”.

The impacts of the Immigration Rebalance policy changes on student visas are set to be monitored by agencies, with a monitoring framework to be introduced as well. This is to build a high-value and diversified future for the international education strategy through understanding the onshore and offshore offerings.

These changes to the immigration settings have impacts on post-study work rights, requiring international students to have additional funds to support themselves while studying.

Visa application fees have now been raised for prospective tertiary students from $15,000 to $20,000 per annum. As for prospective international school students, a sum of $17,000 is required, however, this may vary depending on the length of their studies.

With a few minor exceptions for aviation students aside, the rest of the international student population in New Zealand will need to pay tuition fees for the first year, or the first program of study (whichever is the shorter), as well as prove funds for the same period of time, as stated by the government. Students transitioning to post-study work visas from 11 May will also need to show funds of $5,000.

Education New Zealand is set to undertake a stocktake of current international student services and supports to identify any gaps that can be filled in the future.