Manchester University Move Up The (THE) World Reputation Rankings 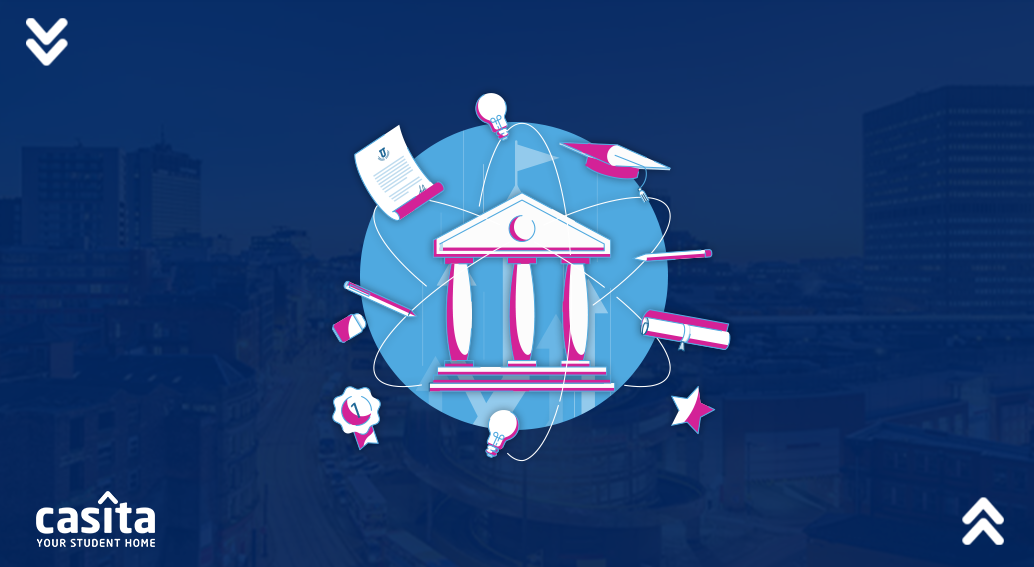 In the Times Higher Education World Reputation Rankings 2022, the University of Manchester is placed 51-60, up from 61-70 last year, which is a huge success!

It is a tremendous accomplishment to be included in the Top 200 of the world's leading higher education institutions. THE's World Reputation Rankings use the world's largest invitation-only academic opinion survey to produce the list of the Top 200 most powerful global university brands, as determined by senior academics. Those who know best about excellency in the world's higher-education institutions are the senior academics.

Earlier this year, Manchester was also placed fifth in the UK government's Research Excellence Framework (REF) 2021, the largest national exercise to evaluate research activities, which was last held in 2014.

An amazing 93% of the research activities were ranked 'world-leading' (4*) or 'internationally excellent’ (3*) in the 2021 Research Excellence Framework (REF), reaffirming Manchester as one of the UK's top research institutions. Manchester included 2,249 eligible researchers across 31 topic areas, making it one of the largest and most diverse REF submissions in the UK.