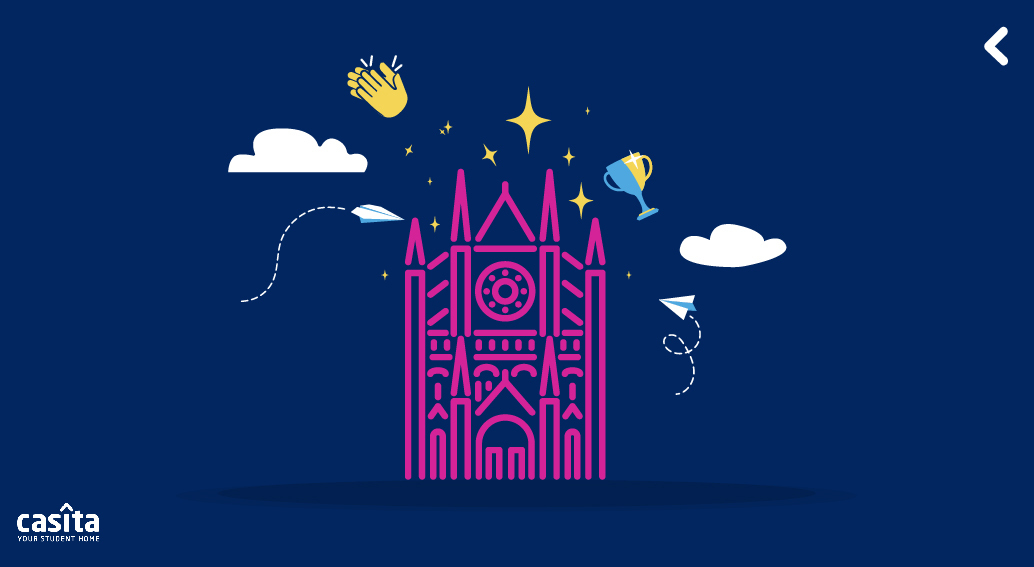 In efforts to increase London's attractiveness to international student markets, higher education institutions throughout the city are collaboratively pushing the government to take a number of needed initiatives to further the matters.

Speer headed by London Higher, stakeholders across the English capital have offered up recommendations and suggestions to “maximise London’s pulling power in the international education market’ in a newly-released International Education Strategy for London.

The partners behind this document highlight how it will be contributing to the growth of the UK economy as a whole.

In a statement, Diana Beech, CEO of the representative body for over 40 universities and higher education colleges, said “London often acts as a gateway to international students and researchers wanting to engage with British higher education and is home to a diverse range of globally renowned higher education institutions,”

“The strategy aims to complement the national International Education Strategy, and will ensure that our capital keeps delivering for the growth of the country”, Beech continued.

A single pathway student visa is among the recommendations and it’s supposed to incentivise undergraduate international students to progress in an easier and more seamless way to postgraduate qualifications.

The UK government is also called upon through recommendations to deliver targeted and regional-specific information for international postgraduate students in order to “increase the conversion rate into postgraduate research to support London’s R&D capabilities”.

Encouragements and urges have been sent to the mayor of London aim to add potential research security risks to the London Risk Register, which was introduced by the regional elected body to summarise emergencies that may affect the city, in order to “ensure the capital is protecting against attacks on its extensive R&D sector which is essential for national economic growth”.

A few additional things need to be put forward, including a London-wide service quality Kitemark for international education pathway providers, a commitment for access to purpose-built student accommodation, and a dedicated resource within the Greater London Authority to “work on campaigns that not only promote the city and its opportunities specifically to international students”.

Additionally, the strategy asks London’s higher education institutions for “greater transparency and provision of up-to-date information about the true costs of living in the capital, a commitment to the strategic use of global alumni networks, and innovative thinking around TNE provision among others”. Specific institution types have also been advised on several different points.

The strategy also reads those research-intensive institutions should focus on new markets where students can be “harnessed” to stay on to study through to PhD-level.

The strategy adds that international postgraduate research populations with more industry-facing PhDs, including work placements, should be expanded in modern, technical, and vocational institutions.

Specialist arts institutions should clarify their application processes and take developing “sustainable solutions” to auditions and application assessment into consideration, while specialist science institutions “need to be alert to the implications [of] other countries’ earlier application deadlines” and need to maintain interest in investment in “powerful communications” over the New Year period.

The partners continued to add that all the recommendations in the report focus strongly on growth, specifically centring on “increasing the UK’s education exports, improving London’s R&D capabilities and ensuring the transparency of information available to prospective international students and staff”.

This strategy’s initial outlines were discussed at an event in central London earlier this year, in May to be exact.

“We want to work with the government and our closest stakeholders to maintain the UK’s global competitiveness and attractiveness to international education markets through the advantages that London’s higher education sector has to offer, for the benefit of the entire nation,” Beech added.

Bacon MP, Chair of APPG for London as a Global City Gareth, said that “attracting and retaining a pipeline of international talent is vital to London’s success, given its education sector generates £12 billion GDP”.

“Guidance to enhance the conversion of postgraduate researchers to London’s R&D, which helps to drive foreign direct investment to the UK, would also help the capital to remain competitive against other global city rivals.” He continued.

“The APPG’s 2022 report called on the Department for Education to explore possible extensions to the Turing Scheme to enthuse students from across the world, enhance a pipeline of global talent” and enhance the city’s appeal,” Bacon noted.

Urges for the recommendations to be heeded were made by Jo Johnson, the former Minister of State for Universities, Science, Research, and Innovation, to “ensure that London’s higher education institutions can continue to provide considerable benefits to the growth of the UK economy”.

He said that “The recommendation for piloting a new single pathway student visa is particularly important to making the UK and its capital even more attractive to international students, opening the door for them to experience our world-leading universities and progress more easily onto postgraduate study and research,”

Beech also acknowledged, while writing in the foreword for the document, that the strategy for London is “not about asserting London’s dominance over other UK towns and cities”.

“Instead, it sends a clear signal to the government that London’s higher education sector remains committed to remaining open, inclusive and international in the face of intense global and domestic change,” She said. “London will continue to do its best as a region to maintain the UK’s global competitiveness and growth for the benefit of the entire nation.”

Amanda Broderick, vice-chancellor & president at the University of East London and chair of the London Higher board, added her comments on the matter, saying “As global competition continues to increase, we must ensure that the UK’s competitive advantage is maintained, and the International Education Strategy for London demonstrates a variety of ways this can be done through using the capital’s reputation and links to business,”

“London has a globally renowned, world-class education offer and a significant presence in international markets which will strengthen and support the ambitions of the UK-wide International Education Strategy.” She added.

A comment from Ben Sowter, QS senior vice president, stated “London is one of the world’s great cities, QS is privileged to be headquartered here and to have had the opportunity to contribute to the International Education Strategy,”

“Whilst we’re known for comparative data on institutional performance, we also have the capability to zoom out and look at ecosystems, clusters and locations. The breadth of that insight is reflected in the number and range of references to QS insights in the final version of this important report.” He added.

“The International Education Strategy for London provides an important framework for how the UK Government, the London Mayor’s Office and London higher education institutions can all work together to maintain and build upon London’s reputation as the world’s top study destination,” Mary Stiasny and Nina Davies, chairs of London Higher’s International Network left their comment.