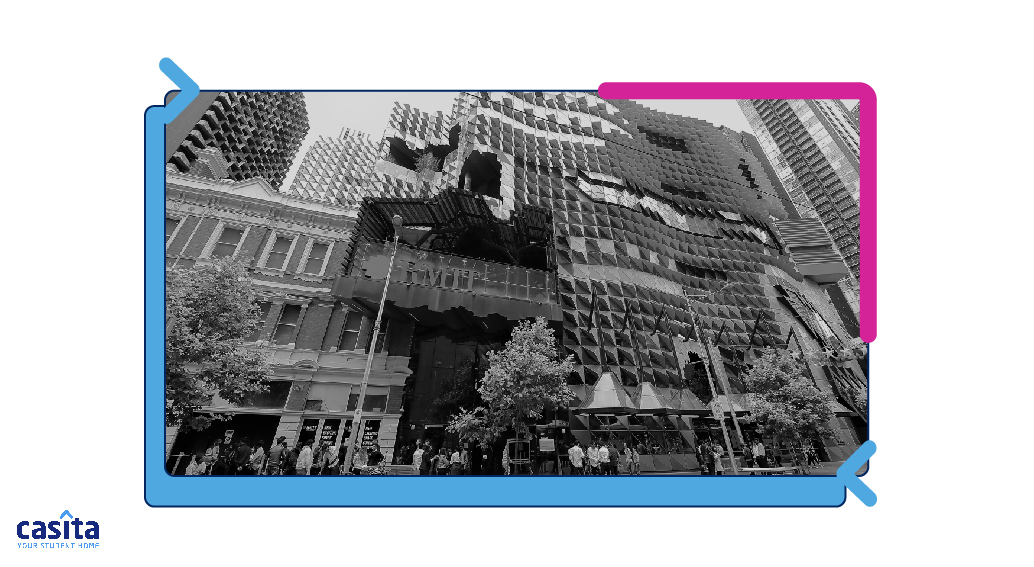 New research suggested that Australia is being perceived as a safe study destination and gaining traction among international students.

Australia has been shown to be bouncing back after the pandemic and becoming the second-most attractive study destination after Canada on a global scale, this is per IDP Education’s latest Emerging Futures research.

A survey released during the AIEC conference on the Gold Coast earlier this week was answered by more than 11,000 prospective students, applicants, and current students whose views showed that Canada remains the top destination for around 27% of the respondents.

Australia has climbed among the ranks of top destinations for international students, unlike the US, which has fallen in status from being a top destination for 20% of respondents in March to 18% in the latest survey conducted in August.

In the six-month period between both the March and August surveys, Australia has risen as a top choice among approximately 20% to 25% of the respondents.

The Client Director of IDP Connect, Andrew Wharton, said that “As we welcome students back, the opportunity for the Australian sector is to listen to what students want, which is clear career pathways and job opportunities during their studies, and to make sure their expectations are met when they arrive,”

Prospective students were found by the survey to have their main concern be about the work-life balance and not having enough money to adapt to a new culture and a novel method of learning.

The IDP noted that while 22% of current students commented on how their expectations for financial support had not been properly met, experiences in Australia remain generally positive.

As for academic support, around 92% said it had either met or exceeded expectations, and 87% agreed that this was also true for the lifestyle there.

In a statement issued by the CEO of IDP COnnect, Simon Emmett, he stated that “For the first time, we can see clear differences in the prospective student mindset compared to currently enrolled students. Our research series has shown students are incredibly determined and ambitious, but the new findings demonstrate that the onshore experience can be tough,”

“Notably, the findings highlight the pressures students face when juggling studies and part-time work, as well as feelings of isolation.” He continued.

After limitations were removed in 2021 on the number of working hours for international students, Australia recently announced that a cap would be put on said working hours starting July of next year.

This was mainly due to the stakeholders’ concern that the uncapped hours would allow students to prioritise work over their studies and in turn damage Australia’s reputation as a “quality-focused” educational destination.

Another argument was made when researchers made note of the correlation between poor mental health and students who work more than 40 hours a fortnight or fewer than 10 hours per week. Students who were not attending orientation sessions as well as those who were living alone or off-campus were more likely to report poor mental health.

The week prior to taking the survey, reports of depression, sadness, and anxiety were seen in around 77% of the respondents.

It was noted by the IDP, however, that 26% of respondents accessing mental health support is on par with those being often impacted by it.

Students from Thailand, Sri Lanka, Vietnam, and The Philippines view Australia as a particularly popular destination. As for students from India and China, the research noted that Australia trails other destinations there.

“With open borders and attractive post-study work policies, destinations are going head-to-head to attract international students. However, at the same time, many countries are facing socioeconomic instability, and students are navigating new emerging challenges,” Emmett concluded.