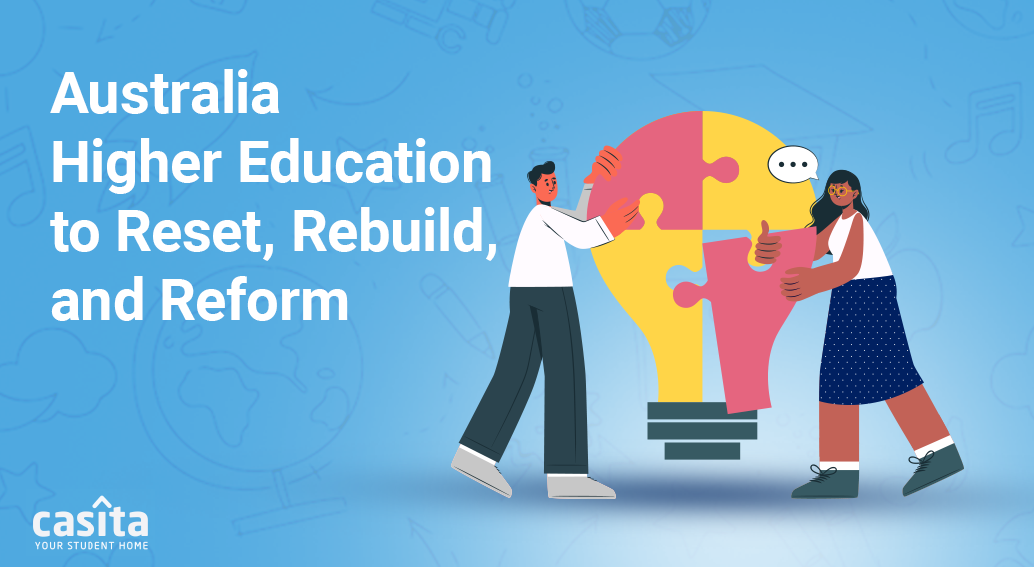 The country's higher education landscape will be reset, rebuilt, and reformed, according to Australia's new education minister.

Jason Clare, a minister in the country's recently-elected Labor government, gave his first statement to university leaders last week at the Universities Australia Conference and outlined his priorities for universities.

With the new government, came “new opportunities and a chance to do things differently”, he said.

Professor Mark Scott, vice chancellor of the University of Sydney, mentioned the election as a chance for a reset and a fresh start a few weeks ago. He also mentioned how universities are working with the government to find solutions.

The accord was a key part of Labor’s manifesto, and will seek to “drive lasting reform” at universities.

He stated that "the economic centre of gravity is no longer on the other side of the planet," acknowledging the growing need for Australian universities to seize the opportunities presented by the growth of the Asia-Pacific region.

“The businesses. The consumers. Two-thirds of the world’s middle-class consumers will be on our doorstep by the end of the decade,” he said.

The products and services they will want require highly skilled workers, and an “incredibly competitive environment”, will make what Australian universities do next “so important”, he continued.

“Our future will be shaped more by what we do here in education, than almost anything else. And that includes what we do next with international education,” he said.

Former prime minister Scott Morrison advised foreign students to return home if they were unable to support themselves at the time of the pandemic's breakout in 2020.

The first step in rebuilding, according to Clare, is to make it clear to students all around the world that we want them to study here. Students claimed they had to choose between paying their tuition and buying food throughout the pandemic because they were unable to access financial aid from the federal government. One organization that announced a hardship fund in April 2020 was the Melbourne city council.

As a result of their treatment during the pandemic, according to a study conducted later that year, three out of five international students in Australia are less likely to recommend it as a destination for study and travel.

It will "be an excellent opportunity to create a connection with him and build on the great foundations we already have to teach and train more Indian students in Australian institutions," Clare told HE leaders of the Indian education minister's upcoming visit in August. Additionally, an interim free trade was signed in April by the previous Morrison administration.

Clare emphasized the importance of international students in narrowing the gap in national skill sets while stating that "we need to [forge relationships] with other countries in our region as well."

He previously told Sky News Australia that one way to close these gaps may be to encourage international students to enrol in programmes like healthcare ones.

In his speech at The National Press Club, John Dewar, chair of Universities Australia, said that it "definitely feels like the right moment for a thorough reset."

“Now is the time for optimism and clear thinking,” he said, “Without our universities, our economy would be sunk. Every industry would struggle to operate, especially now in the middle of a major skills crisis,” he stressed.

Universities Australia's chief executive, Catriona Jackson, stated that the leading organization was looking forward to continuing to advise the government on policy areas important to the industry and to participate in the process of reset and reform.

“It was really nice to see that there is so much alignment between the agenda and priorities of the sector and that of the government,” Jackson said. The body will “be taking vigorous part” in the upcoming jobs and skills summit. “We are looking at working hand in hand with the new government across all landmark policy agendas and initiatives.”