A New Strategy to Extend Permanent Residency Transition in Canada 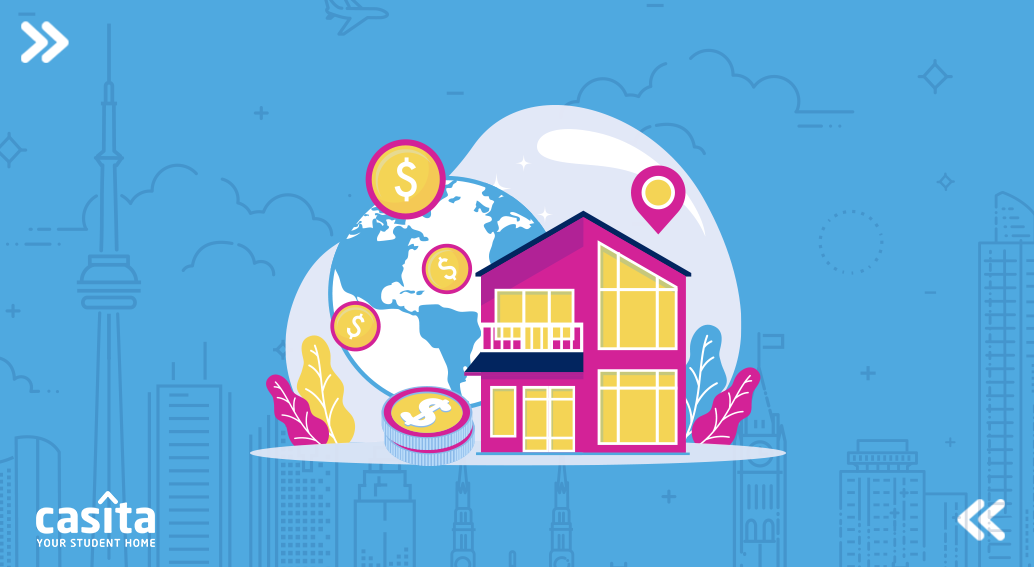 International graduates in Canada now have new ways to remain in the country thanks to a new strategy released by the Canadian Government. The strategy aims to extend opportunities for the transition from temporary to permanent residency.

A motion was made back in May by a member of the Canadian house of commons asking the government to “publicly release a plan to expand economic immigration pathways so workers at all skill levels can access permanent residency”. The government responded to this motion by releasing this current strategy to extend the permanent residency transition.

One of the pillars, the one dedicated to improving the “permanent economic immigration programs”, has an overall goal to adopt the National Occupation Classification, and hence expand eligibility and improve access to information for newcomers.

VP of international partnerships and Colleges and Institutes Canada, Alain Roy, gave some initial comments on the released strategy, he said the following: “We’re pleased to see that the government’s response to Motion 44 continues to emphasise the important role that international graduates play in meeting Canada’s immigration targets and labour market needs,” He continues. “Colleges and institutes will continue to do their part in graduating students who are job ready.” He also made sure to point to the “ongoing commitments” towards modernising and digitising the immigration system.

“Long-processing, the lack of a competitive service standard for application decisions and a generally opaque system continues to create immense stress and anxiety for international students and educational institutions,” Roy commented.

“This remains the number one challenge that needs to be addressed and we look forward to hearing more about the details of the plan to arrive quickly at significant improvements,” He also added.

According to the head of international student enrolment, education and inclusion at Toronto Metropolitan University, Isaac Garcia-Sitton, this move is a step in the right direction considering that is “unlikely that we will realise the long-term benefits of these policy measures on our economic growth” without the playing field being levelled for students overseas.

A lack of work experience was cited as the primary barrier to finding work in over four in 10 international students who struggle and/or face prominent challenges finding employment, as reported by a survey conducted by The 2021 CBIE International Student.

Garcia highlighted the importance of this motion to fix this issue. “The aim of M-44 to attract and retain candidates with significant in-Canada experience makes it less helpful for international students who do not have the same opportunities to gain work experience as domestic students, given the 20-hour/week cap on off-campus employment.”

“In essence, strategies to expand economic immigration streams for temporary foreign workers and international students should also address some of the social integration and employment barriers faced by international students and newcomers, including but not limited to finding decent accommodations, financial instability, and experiences of discrimination and harassment,” He further explained.

Going through the strategy, another one of the pillars put forward by the government focuses mainly on supporting the communities and “attracting and retaining” newcomers, while putting an emphasis on including Francophone immigration.

The strategy’s document states the following: “In addition, a new Municipal Nominee Program is being developed to help municipalities attract and retain newcomers to address their local labour needs. The government also continues to work with provinces and territories, and employers on innovative pathways to permanent residence, including through the Provincial Nominee Program,”

The document continues to highlight how the PNP gives provinces across Canada and its territories “the flexibility to adapt and evolve their immigration streams to meet their individual labour market needs”.

One of the most prominent and crucial pillars put forward by the released strategy in light of recent difficulties with visa processing is increasing capacity and “modernising the immigration system through technological improvements”.

“It is great to see the five pillars laid out and address key issues… including, and one of the most important at this time, increasing processing capacity,” Philipp Reichert, who is the director of global engagement at the University of British Columbia Okanagan, commented on the matter.

He adds that: “On the last pillar, it is particularly important that this plan delivers. In all sectors, the backlog of applications has provided a variety of challenges for applicants who are caught waiting, without a clear understanding of when their applications would be approved.”

Garcia-Sitton expressed his approval by noting how this is considered a positive move in favour of international students and graduates. “[It is favourable] particularly for highly skilled international graduates looking to work in sectors identified as in-demand for the Canadian economy.”

“Plans to widen the geographic distribution of immigration across Canada may also help international graduates move away from densely populated urban centres to smaller communities with more affordable housing and settlement options,” He added.

According to the strategy document, IRCC is working to “maintain and strengthen program integrity where necessary with the goal of ensuring that students are protected from abuse”. This is mainly to accommodate the “rapid growth” of the International Student Program in Canada.