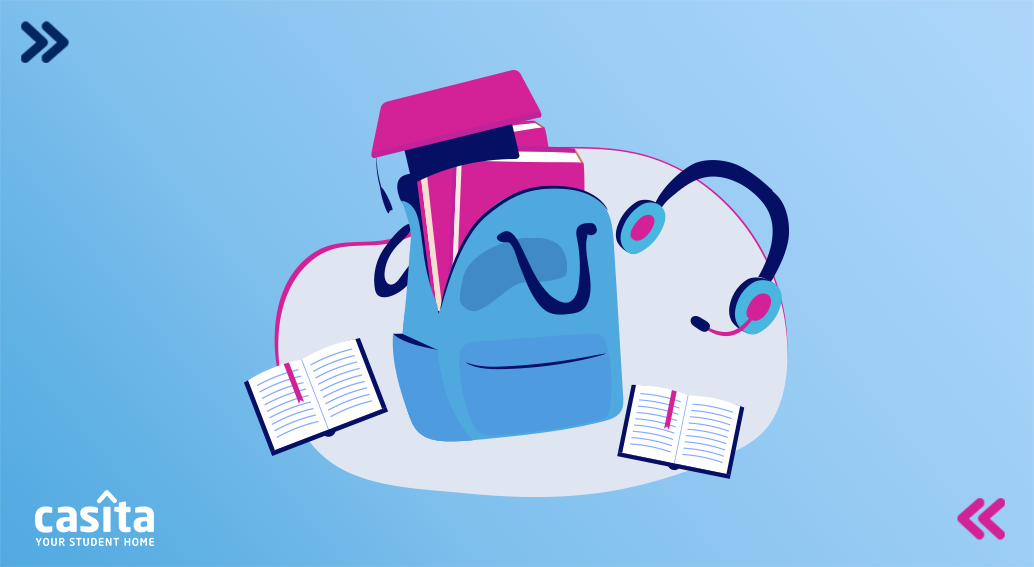 A New Graduate Support Program to be Launched by EduNova

EduNova, the education consortium of Nova Scotia, has recently announced the launch of a new immigration support program for graduates, which is set to be the first of its kind in this Canadian province.

The program aims to provide graduates with detailed information on the current immigration pathway programs that are set to be delivered through a new app engineered by iCent.

Peter Ricketts, the president and VC of Acadia University and chair of the EduNova board said: “This program will help Nova Scotia international graduates navigate the Canadian immigration system and identify their best options and pathway to stay in Nova Scotia.”

“Through discussions with international graduates in the province over the past few years, we identified a need to support those getting ready to submit their permanent residency applications. This program aims to do just that,” added Mia Samardzic, EduNova’s communications coordinator.

A free-of-charge session will be provided by a Canadian immigration consultant to graduates in an effort to personalise the immigration coaching program experience.

This initiative will be the first of its kind as it will be awarded funding from the province itself.

Following the recent extension of post-graduate work permits for a second time by the IRCC, this move continues to help Canada lead the way in post-graduation immigration pathways.

Graduates will have the opportunity to sign up for the program as soon as it launches, which is expected to be around mid-to-late September.

Any questions posed by the graduates throughout this process will be aptly answered by EduNova’s consultants. The consultants will also help graduates identify suitable pathways for permanent residency, as well as build confidence in those who are filing their own independent applications.

“Each graduate will have access to one session with a regulated Canadian immigration consultant – and graduates will also be able to review additional information about immigration pathway programs through the app, helping them remain supported throughout their permanent residency application processes,” Samardzic explained.

She continued to highlight how this funding is key to making immigration support accessible to all international students in Nova Scotia after their graduation.

Nova Scotia, which has a current international student population of over 12,000, is set to open this program for all international graduates in the city’s universities, colleges, and further education institutions.