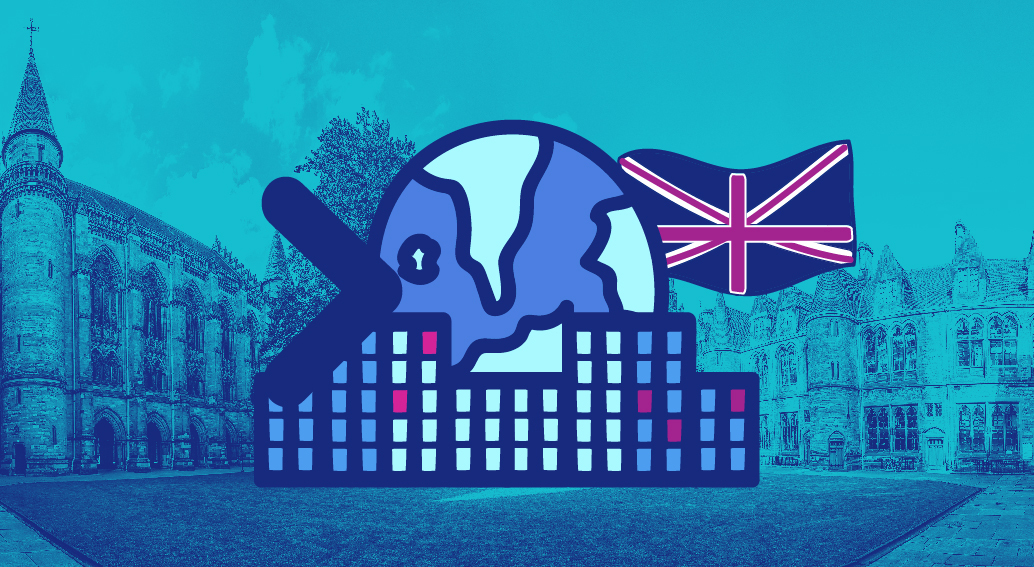 With 17 initial university members from all over the UK, the network is designed to bring together 27 campuses located in 17 countries across the globe.

The network aims to increase awareness of how overseas campuses at the member universities and their governments and the UK government can have a substantial role.

The network is co-chaired by the University of Nottingham and Newcastle University and supported by UUKi.

“This will be a huge UK resource, with 50,000-100,000 students studying at these campuses around the world… if you add them together, it’s almost like creating two new British universities,” said Davies during the conference.

The network also aims to create a platform for institutions, policymakers, and partners to facilitate discussing the future of the campuses. This will also make it easier for students and staff to transfer between campuses in the UK and overseas.

“We don’t want this just to include teaching operations, but also excellent research facilities that increase the capacity to do transnational education,” Davies added.

As for the UUKi, it will work with member universities to ensure that each branch campus’s benefits are understood and supported as stated by the Director of UUKi, Vivienne Stern.

She further explains that “UK overseas campuses are a success story. Over 30 UK universities have a physical presence overseas, hosting a growing number of students and local staff from diverse backgrounds.”

“The establishment of UK overseas campuses played a significant role in winning the UK higher education sector its global reputation for innovation and excellence in transnational education. Whilst the pandemic continues to reshape global higher education, it is increasingly clear that a high-quality campus experience remains a priority for students right across the world,” said Steve Smith, the UK’s international education champion.

As education becomes more global, these campuses have become an integral part of the higher education system in their host countries. The network's member universities are a diverse range of institutions, including pre-1992 and post-1992 universities and Russell Group and non-RG members.