59% of Overseas Students in Canada Plan for Permanent Residency 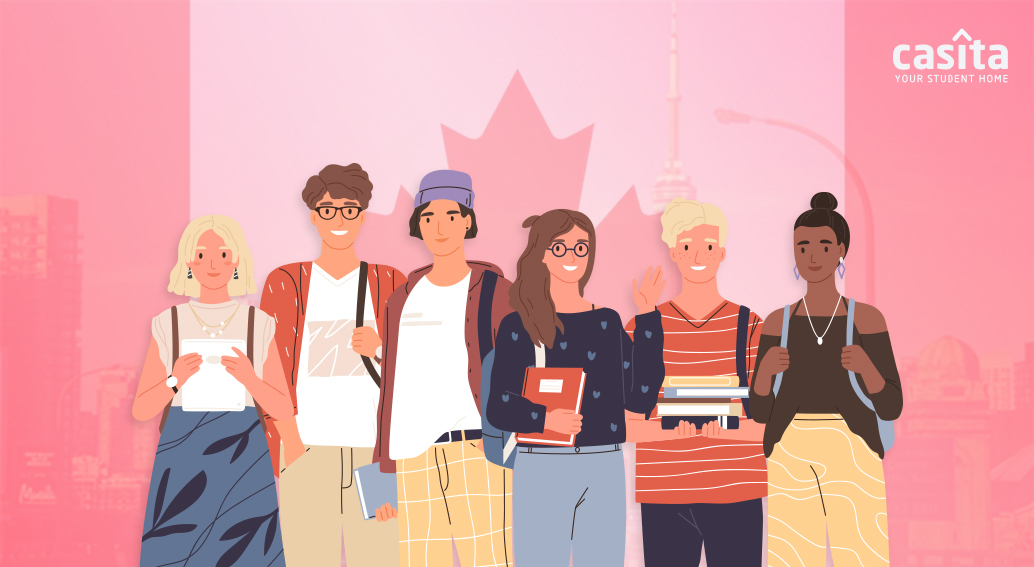 According to the findings of a recent poll of 41,000 students, the majority of international students studying in Canada aim to seek for permanent residency.

The results of the most recent student survey, which asked participants about their experiences in Canada, including prior to arrival, studies, and post-graduate aspirations, were made public by the Canadian Bureau for International Education last week.

The majority of poll participants wanted to remain in Canada after finishing their studies; 73% of participants planned to seek for a post-graduate work permit.

After graduation, more than 40% of students intend to work there before applying for permanent residency; yet, 59% of students who were asked about their long-term intent to stay in Canada said they would apply for residency at some point.

In addition, 18% intend to stay in Canada for up to three years while working, and a significant number claimed they would complete their education there.

The research advised policymakers and employers, "who typically perceive overseas students as an essential, willing, and possibly limitless source of skilled labour," to further investigate this because it was highlighted that the desire to remain in Canada was "not universal."

In an effort to address the labour shortage in the nation, the Canadian government declared earlier this year that it would extend post-graduate work permits for recent international graduates.

Participants were also questioned regarding their experience of working while attending school.

Despite the fact that half of the respondents claimed they were working or had worked while they were in school, more over 40% said it had been difficult to obtain a job, mainly because they lacked work experience.

Some students thought that employers in Canada did not fully comprehend their expectations and that they were unaware of the rules governing the hiring of international students.

According to a CBIE spokesperson, foreign students who work while enrolled in classes have a "distinct advantage" in the job market in Canada. “Having this type of experience increases language proficiency, builds familiarity with the culture and allows for more straightforward credential recognition,” the spokesperson added.

Shamira Madhany, Canada managing director at World Education Services, said it was “encouraging” that so many international students want to stay in Canada but that “it is critical that they have the necessary supports to be successful as they transition from post-secondary to the labour force and succeed long term”.

Participants from 67 institutions participated in the survey, which also examined how students choose their university or education provider. It was discovered that information from recruitment agencies was not a common source of information.

Instead, in what CBIE called a "complex and multi-layer method to educate their decision-making," students reported that institutional websites, personal recommendations, and institution ranking websites were the most helpful when determining where to study.

Student recruitment company ApplyBoard responded to the findings by stating that it had observed students "leveraging a range of information and sources available to them... with recruitment partners being part of that group."

“Deciding on where to go is an important step, but it is one of many steps a student takes along their journey and recruitment partners are an integral part of that journey for many students,” ApplyBoard said.

One in three Asian respondents said that the Covid-19 pandemic had made this situation worse. In terms of safety and wellbeing, the poll indicated that students from Asia were noticeably more likely to have encountered prejudice and harassment.

Despite this, 79% of students claimed that Canada's reputation as "a safe and stable country" was what drew them to the country.

Other significant pull factors included the calibre of the nation's educational system and its reputation as a "tolerant and non-discriminatory" society.

The majority of respondents to the survey were full-time students taking English-language classes, and 67% of them were from one of Canada's top 10 source countries.