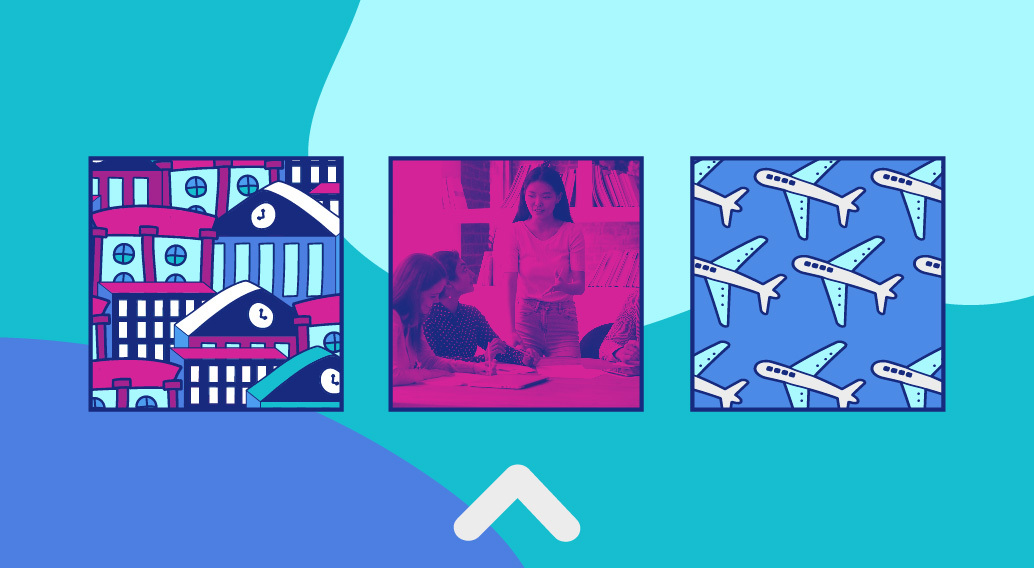 Erasmus’ + programme ( The Turning Scheme) started accepting applications on March 31st. The program that the British Council once administered is now run by the outsourcing company Capita until December 2023. Its relaunch under Capita and ACU, its main application assessment partner, marks the beginning of a new age.

The Turing scheme is a new initiative that will allow UK students to participate in study internships at universities, schools, and further education colleges throughout Europe and the world. Participating counties include the UK, Belgium, Denmark, Greece, Germany, France, Ireland, and Italy.

When the UK left the European Union, the Turing Scheme took over the Erasmus+ programme. In its first year, the program sent more than 40,000 students to study abroad.

According to Secretary-General Joanna Newman, The Turing Scheme has "immense potential to open up new horizons" and “will be key to tackling challenges like the climate crisis and global recovery from COVID-19”.

There have been recent proposals for the scheme's funding to be switched to a multi-year model and that "improvements might create a more efficient programme." Also, the scheme has recently been praised for providing short-term mobility possibilities, such as two-week trips – which are now being called for to be made permanent – and for "weighting towards disadvantaged students."

“It offers students international mobility, i.e., the opportunity to work or study in another country. This experience sharpens their skills and expands their horizons and view of the world,” said Newman.

Registration for the program ends by the end of April. Following registration, Capita will host webinars where applicants can learn more about the application process to make the process even easier.